Tonya Graves is an American multi-genre singer with a particular focus on rhythm & blues, funk, and jazz. Born in Peekskill, New York, she moved to Prague in 1995 and has performed with a number of bands over the course of her successful twenty-six-year career in the Czech Republic. She initially collaborated with Luboš Andršt and later performed with Liquid Harmony, with whom she earned her first Anděl Award. There followed sixteen years with Monkey Business, during which time the band won several Anděl Awards in various categories. Last year, the band celebrated its twentieth anniversary with a number of concerts.

Since 2016, Tonya has performed with her own band – a trio consisting of herself, a guitarist, and a bassist. New this year, she began to collaborate with DJ Bidlo. In 2011, she released the CD I’m the Only Me, followed in 2015 by the CD Back to Blues. A new LP is planned for release this year.

Tonya is a woman of many faces. She is not only a talented musician and activist but also an occasional actress, dancer, and moderator. She also participated in the televised StarDance competition and has been a juror for the Eurovision Song Contest. 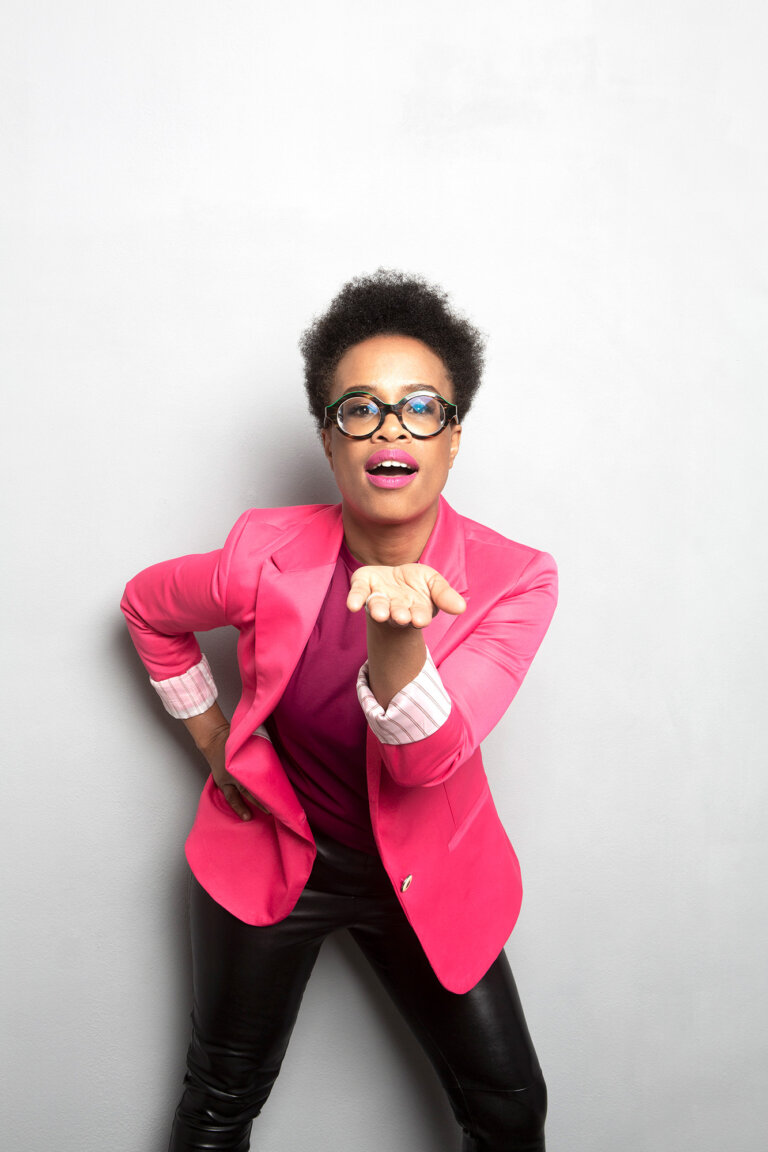