Places of Act is the name of a long-term project through which we try to bring public spaces to life through art. In past years, we have thus “awakened” empty and abandoned buildings, or buildings still waiting for their role to be discovered. These include a former dental clinic in Jungmann Street, the former Institute of Folk Art Production on Národní třída, a former casino (and former International Union of Students) in Pařížská Street, the ČKD warehouse in Karlín, the Holešovice brewery, the Šlechta restaurant in Stromovka, and other places.

Unfortunately, none of these buildings has become a cultural center. In this sense, we (the residents of Prague) have irretrievably lost something, nearly 24 years after the Velvet Revolution. These places could long ago have been turned into galleries, museums, clubs, artists’ studios, or multi-use auditoriums. They could have inspired not only us, but also foreign visitors to our city. Nevertheless, one of our festival’s goals has been to light a spark, and perhaps we have succeeded at least partially in doing so over the past 18 years.

Palác U Stýblů (The Stýblo Palace) – the site of this year’s Places of Act – attracted our interest not only in its size and grandiose nature, but also because it is in a state prior to renovation. All traces of its previous life have disappeared, meaning there is nothing to build upon and nothing to draw from, as had been the case during previous festivals. And this makes this abandoned palace all the more inspiring.

The seven-story functionalist building by architects Ludvík Kysela and Jan Jarolím once featured a famous and popular café, stores, housing, doctor’s offices, offices, a restaurant, and the famous Cinema Alfa. The building’s shopping arcade, which connects with the Světozor arcade and the Franciscan Gardens, was one of the jewels of Wenceslaus Square. Thanks to its glass walls, one could observe life on the street and in the arcade, and slow down amidst the hustle of the big city.

In fact, we focus most intensively on Wenceslaus Square, that much-discussed space at the heart of our city. Through lectures and guided tours, you will learn about its evolution within a historical context. But we leave it up to you to express your views as to its current state. You can consider whether the square should be a transit area or a community space, a showcase for tourists or a place for locals to hang out. The main word goes to the square’s residents and users – all of us.

Many other discussions and debates will look at public space, community input in shaping the city, and contemporary art. We are glad that Places of Act can be a part of activities aimed at finding a vision for a new, better, more vibrant, and more viable Prague. We have the possibility to join the Harmonizing Prague project, in which artists and citizens’ groups work together with local government on the city’s future development.

Last but not least, there are PROBLEMS – the festival’s central theme and the subject of the exhibition Problem is Here on the first floor of the Stýblo Palace. In this exhibition, artists work with the theme and space itself – because if we have the chance to tackle a problem, then we will try. 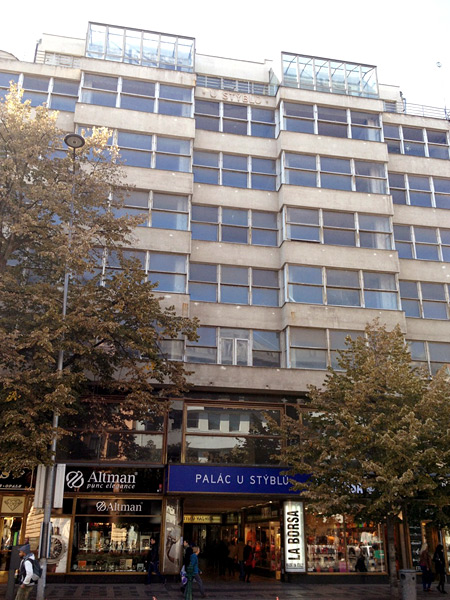 New photos of events in Photogallery ›

Places of Act in Palác U Stýblů on Wenceslas square

More photos of warming up ›

40 artists for Palác U Stýblů 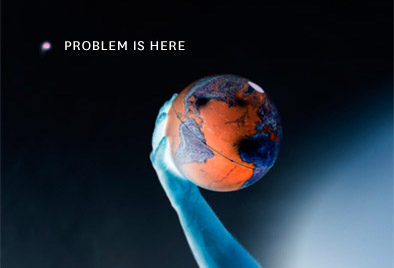 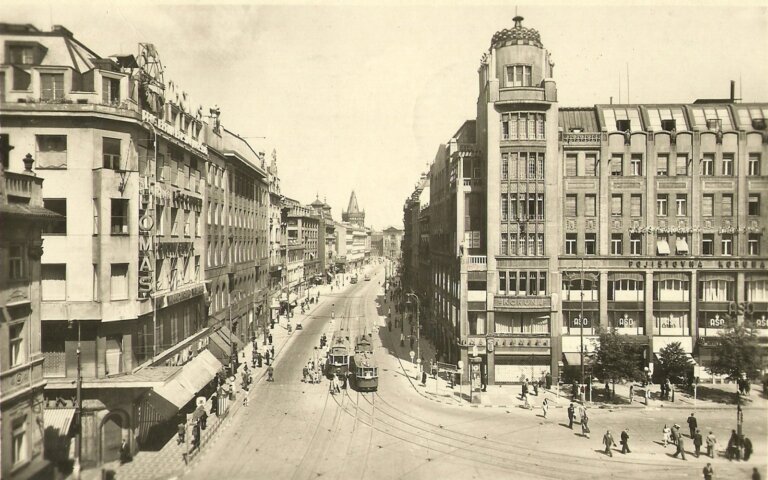 Non-state and contemporary? Necessary, or useless?

Contemporary Litomyšl
or what visions and aims Litomyšl has and what could Prague have?

Activities in public spaces: The pluses and minuses of working with local government
A debate on how to experience the city differently

Prague for People
The Future of Wenceslas Square: Function versus Meaning

Socks from Grandma
A (mini)symposium on old age, senior citizens and intergenerational relations in the work of artists 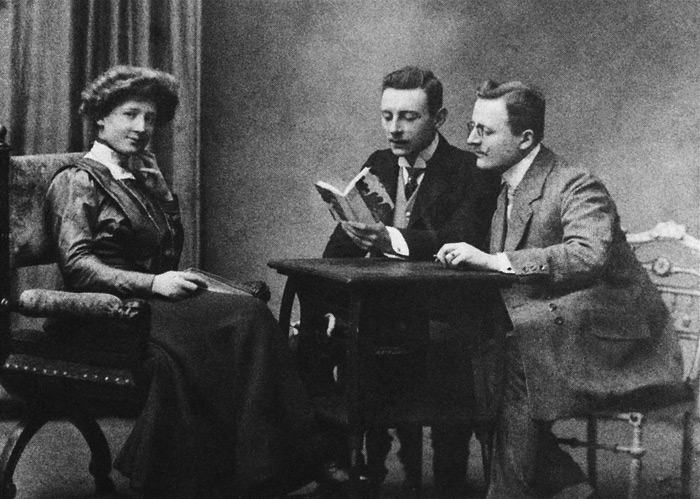