The fascinating site of this year’s Places of Act, which we spent several years trying to gain access to, was built in 1974 by architect Stanislav Hubička as the headquarters of the International Union of Students, and has a gloomy history, both recent and less recent. Under the past regime, the building was an incubator for exemplary socialist youth; during the early days of capitalism, the Casino helped the Prague underworld funnel money out of various companies. Several politicians were associated with these gangsters as well…

The student union’s communist ideas and the casino’s capitalist money have left their marks on the building’s materials, furnishings, and interior decorations. The festival’s visitors will be among the last to see the building in its current state.

Similar abandoned buildings represent an important dramaturgic inspiration for Places of Act, a long-term international project by Four Days. The aim of Places of Act is to revive public space through art. Past sites include the former Federal Assembly building, a dental clinic on Jungmann Street, the Šlechta Restaurant, and the former Center for Folk Art Production on Národní Třída, which we brought back to life at least for a while.

Naturally, such unusual buildings evoke a mixture of questions that can be used to clearly formulate the festival’s general theme, which the various lectures and guided tours then address.

Based on the building’s history, this year’s theme was quite clear: Would you like to play another game?

Do you want to play again? But what game are we playing in life, with whom, and why? Can we change the rules of the game, and what can we for this change? Can we play the same game over and over again? And what happens when nothing is possible anymore, when there are no opponents or the game has lest all meaning? And when does this game become a gamble that will have an irreversible impact on our quality of life, our cities, and our natural resources?

We could continue: Did you know that the planet is urbanizing so rapidly that a million people move to cities every week? Can you imagine what that means for you and your life in the city? Do we find the way how to democratize our public space? Can we, as socio-economic beings living in cities, avoid cardiac arrest? Will Prague one day be deserted, without people, with only tourists shopping blankly along Paris Street?

It is just a few questions we hope to hear in Casino. 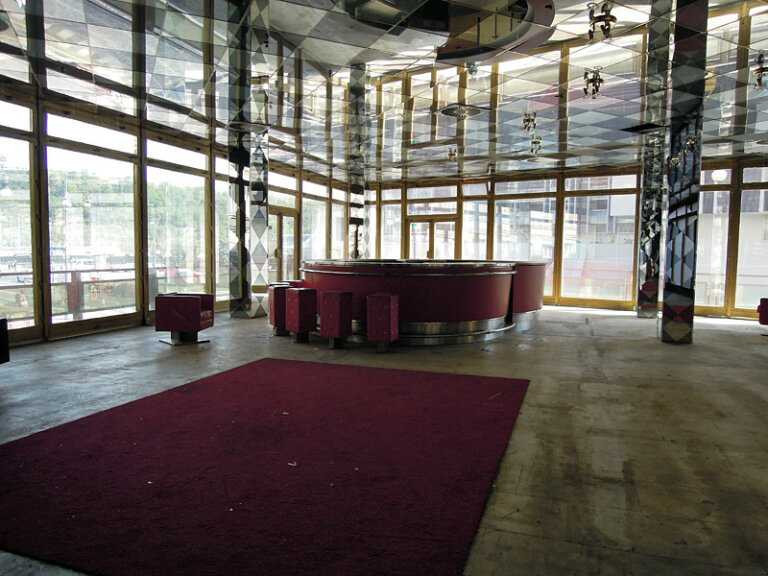