This year we decided to create the festival’s meeting point at the former Federal Assembly building. In the 19th century a wooden theatre arena stood on its location. The Prague Stock Exchange was built here during the First Republic and Parliament occupied the building from 1946. The modern building of the National, or if you will Federal Assembly designed by Karel Prager was built in 1967-1973. After Parliament was moved from the building in 1992, Radio Free Europe became its tenant until 2009. Extensive renovations are planned for 2011-2015 during which the building will be transformed into the new building of the National Museum.

We are thus entering an interim of sorts for the building. The space itself can be considered historical, architectural, urbanistic, socially noteworthy, controversial and politically burdened. This monumental edifice, which has been declared a historic landmark, has its supporters and opponents.

By undertaking the site specific project entitled Places of Act we want to view the building in a creative way and offer the possibility to get to know it from several different perspectives.

Invited artists and experts will lead festival participants through a selected place to provide them with a diverse experience and offer them a range of themes derived from the given place. The project will therefore feature a wide assortment of actions – from architecture-focussed walks to an installation, a concert, a site-specific performance, to a cultural forum devoted to important contemporary matters.

We hope that both the inconspicuous and bolder art projects in the building of the former Federal Assembly and its surrounding will upset the viewer’s stereotypical perception of reality.

The project Places of Act  intends to be a creative intervention to a space that offers us so many incongruous questions. 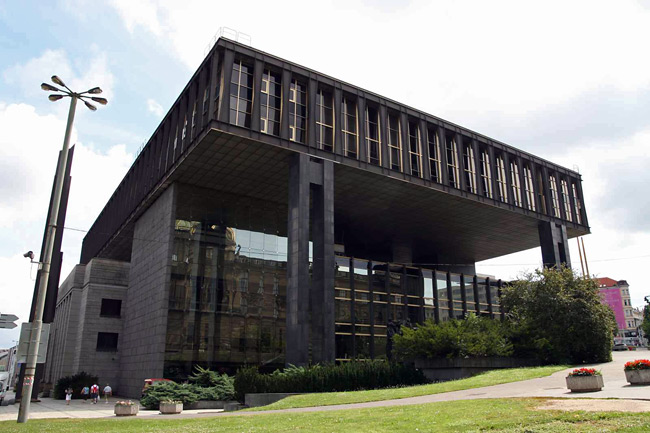 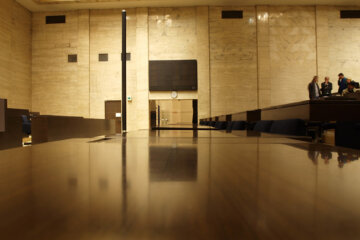 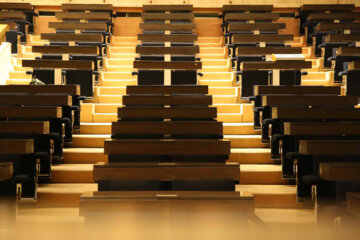 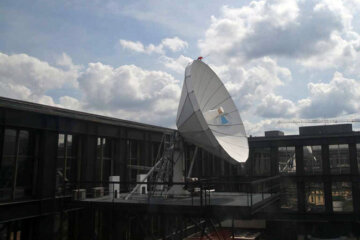 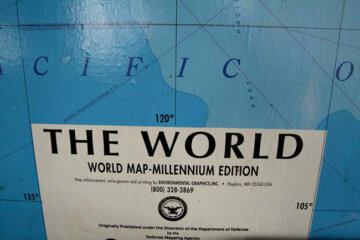 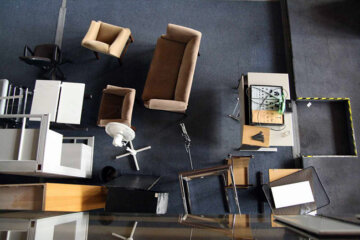 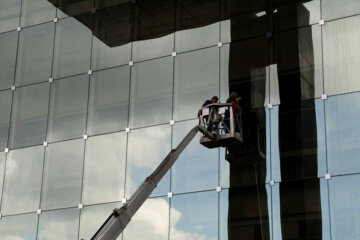 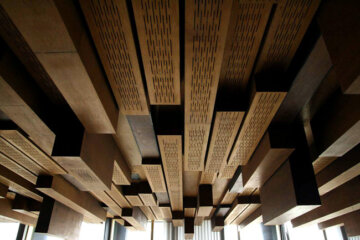 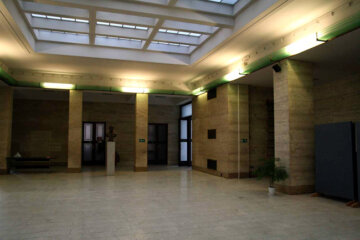 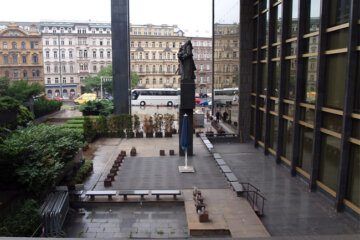 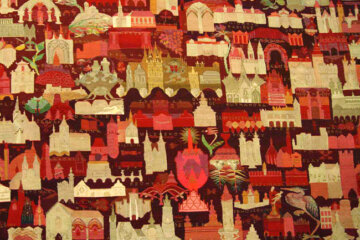