In his search for conclusive proof for the existence of ghosts, Peeters spent the past two years exploring the damp tunnels that connect science with magic and horror with technology. He has presented his findings in a number of different creative forms, including dance, installation art, and a radio play. His newest work in this series, Apparitions, takes the form of a fully-fledged stage show.

Peeters is convinced that magic can enrich our relationship to reality, and so he takes on the role of illusionist and quickly gets lost in his own illusions. Using various optical tricks from the 19th century, he breathes life into his own shadow and brings to life various specters of the future. In a kind of visual delirium, he thus transports echoes of Méliès or Houdini into the 22th century. The dead may well live and the future proves to be the present.

Although he studied fine art, Diederik Peeters works mainly on the stage. He has created a number of performances, including Chuck Norris Doesn’t Sleep, He Waits, Thriller, Red Herring, and Hulk… In these works, he stubbornly sabotages notions of fixed and unchanging reality. Absurdity and contradiction are layered to reveal a universe in which everything is constantly changing and nothing stays what it appears to be. Along with Kate McIntosh and Hans Bryssinck, he is a founding member of SPIN, a platform for providing support and reflection headquartered in Brussels. In 2017, he joined the L’Amicale cooperative of live projects, which had long been a kindred organization. Since 2019, Peeters has been an associate researcher at KASK / School of Arts in Ghent, Belgium, where he is working on a research project titled The Futurology of Cooperation.

With support from: The Flemish Community and the City of Rennes 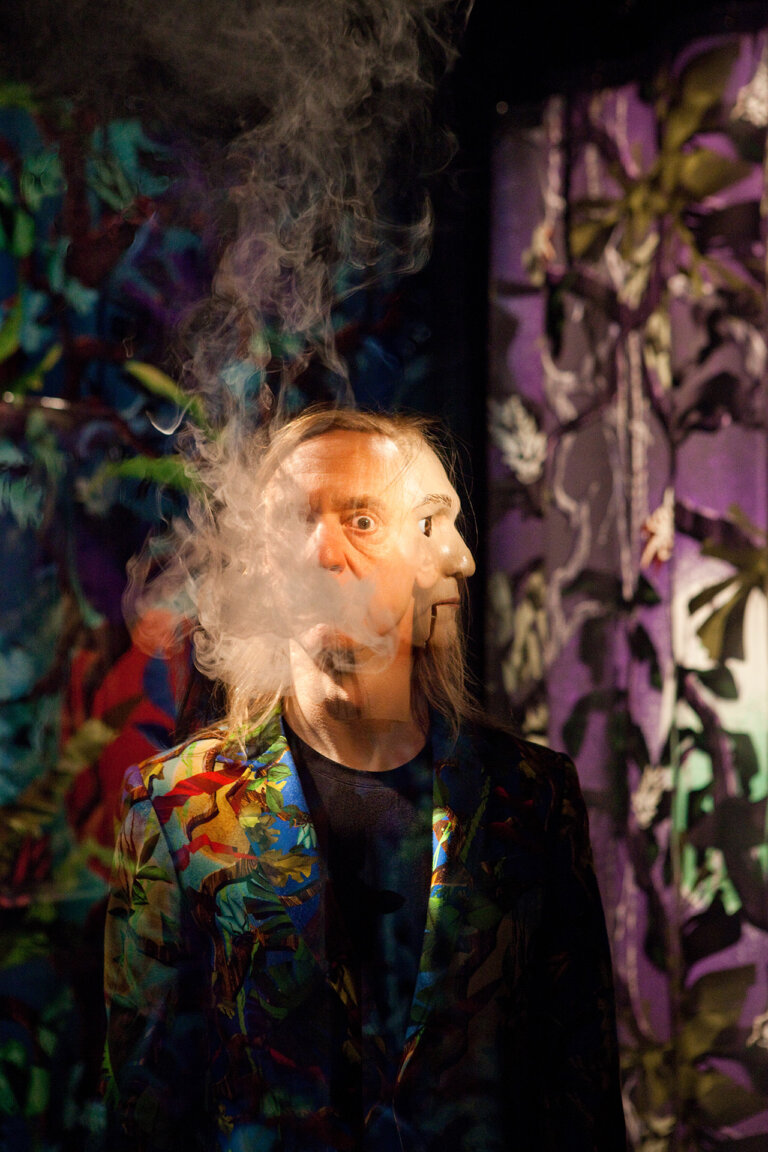