The Snowball Effect is a show that explores how communities come together and fracture. How it is possible to create a community that holds together members despite them having conflicting views and ideologies.

The show invites the participants to reveal elements of their identity and make decisions around fundamental issues such as freedom of movement, a womans right to choose, the death penalty as a punishment.

The Snowball Effect is a modular project where each manifestation is developed by the Snowball Team working with the host producer responding to local issues, situations and resources.

In Prague as in other locations the Team draw upon local artists and performers creating an artistic team across art forms and across borders. The collaborators in Prague are: Juliana Höschlová, Kateřina Eva Lanči, Martina Dobiášová, Matěj Kohout, Lucie Palonciová a Tomina.

With the support of the IN SITU ACT project, co-funded by the Creative Europe Programme of the European Union. 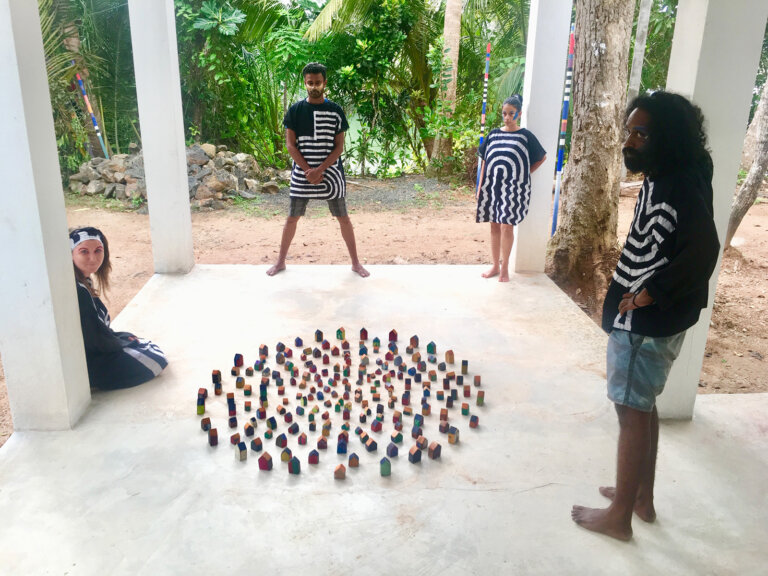