A walk around Desfours Palace

What is architecture? How to make an arterial road less busy? Do we need to stop the city? How to design public spaces? What will happen with the Masaryk Station surroundings? Which constructions should not be taken down? What to do with industrial objects? Which parts of the city do we need to revive? And what would you like to ask about? Stroll with Adam and Jaroslav around Florence and ask them anything you want.

Adam Gebrian is a fan of architecture. He graduated with honours from the Faculty of Architecture in Liberec (2006), and, thanks to the Fulbright scholarship, the postgraduate SCIFI programme at SCI-Arc in Los Angeles (2008). He studied and worked in Amsterdam, Rotterdam, Prague, Paris, London, and Los Angeles. He has published an anthology of lectures, 29 +3 and participates in the organization of the Pecha Kucha Nights in Prague. He exhibited his project for Dubai at the 11th Venice Biennial (2008). Since 2009, he has been the host of his radio show Bourání (Demolition) on the Radio Wave. In 2009–12, he worked at the Faculty of Arts and Architecture, Technical University of Liberec; since 2013, he has taught at North Carolina State University European Center in Prague. Gebrian also helped prepare the candidacy of Ostrava for the title of the European Capital of Culture 2015 and participated in the foundation of the first private school of architecture in the Czech Republic, ARCHIP. Until recently, you could watch his show Gebrian versus, dedicated to architecture.

Jaroslav Zima is an architect, artist and co-founder of D3A, one of the most renowned Czech architectural studios (which worked, for example, on the regeneration of Smíchov (1991), the master plan for the Vltava River (1994), the area of the former Světovar brewery in Pilsen (2011, 2012), and the Metro D line – Krč Station (2011)). Zima specialises in public space and its context; in 2015, he published the book Trochu jiná Praha (A Little Different City of Prague) on the methodology of commissioning local plans. The publication includes case studies for the North-South arterial road, the Smíchov district, the Radlice radial route, and Ruzyně Airport. 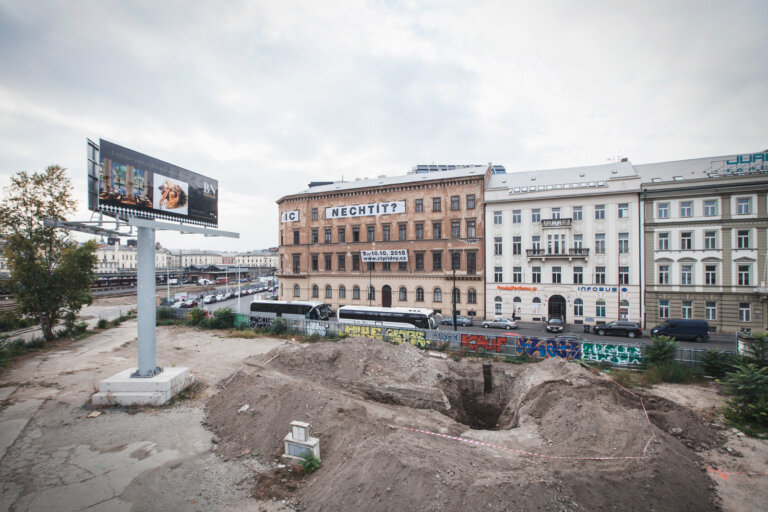