Piece for Person and Ghetto Blaster

What do you do when you see a man throwing stones at some target? And what do you do when you find out that the target is a duck sitting on her eggs? How do you react? The charismatic Australian performer Nicola Gunn has taken this real-life situation and transformed it into an action-filled visual contemplation. Using a diverse associative structure consisting of opinions, memories, quotes, and questions, the performer immerses herself into contemplating the boundaries between peace and conflict, moral relativism, the complexity of ethical intervention, and the true function of art.

At the same time, she remains in constant motion. Critically, yet with comic exaggeration, she analyses certain unbearable aspects of human behavior, and the moral aspects of the initiating scenario, which she herself confronts in an entirely disarming way. Rhythmic electronic music and complex choreography accompany the recited text. The multi-layered performance is full of humor and digressions as well as critical and philosophical theories, oscillating between the superfluous and the inappropriate, between the comic and things that are particularly emotional.

NICOLA GUNN is a performer, writer, director, and dramaturge. Since 2001, she has been blending performance, art, and anthropology in her work in order to explore the fragility of human existence through subversive humor. Gunn also performs research regarding socially engaged art and site-specific practice. “Recently I’ve been preoccupied with looking at situations from moral and ethical standpoints […] to become a nicer, better, smarter human,” says Gunn about herself. She has received a fellowship from the Australia Council for the Arts and is also a Mike Walsh Fellow. Gunn has a degree from the Victorian College of the Arts of the University of Melbourne (Art in Public Space and Performance Creation).

In English with Czech subtitles.
Duration: 70 min.
(After the performance – transfer will be provided between Archa Theatre and Ponec Theatre) 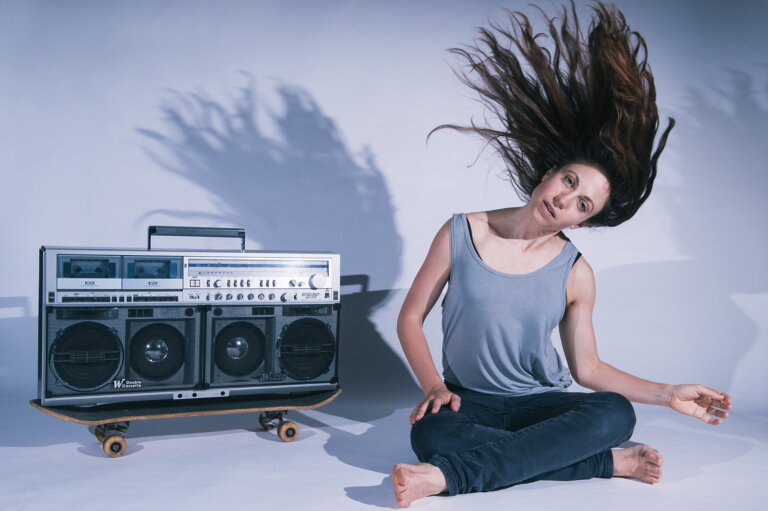 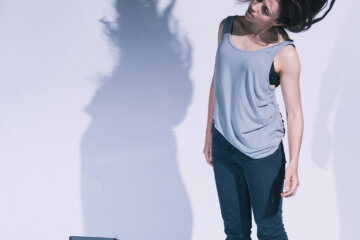 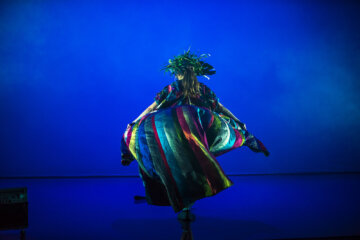 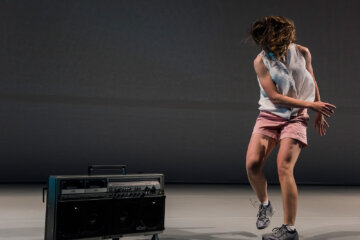