The visual performance Fatherland combines elements of durational performance art, documentary, and video. Director Jan Mocek builds it on an intimate and multi-layered situation: he meets his father, Jan Mocek, a man thirty-four years older than himself, on the stage. The same name and the obvious physical resemblance of both men serves as an impetus to play with the theme of identity, in which the presence of the father transforms into the future of the son. Who will I be in 2052? How will my body – and my thoughts – change? To what extent is it possible to deviate from inherited behavior patterns and traditional life scenarios? Fatherland is an invitation to become involved in a collective meditation about time, our relationship with the country we come from, and the various alternatives for our own futures.

In addition to the personal documentary level at which both incarnations of Jan Mocek share autobiographical details and micro-stories through repetitive verbal variations, the performance also contains a political dimension. It explores the theme of masculinity within the context of the male family line, set against the background of the disintegration and subsequent rediscovery of both our individual and collective identities. It is thus in its own way a testimony of today’s Czechia, standing at the crossroads of past, present, and future.

Jan Mocek’s projects lie on the boundary between theatre and visual art. In his performances, he brings to the table current themes in all of their complexity and ambiguity, but, at the same time, he offers his audience an emotionally atmospheric and strongly sensual experience. He first made an impression with his demanding – for some extremely physical – performance Tanz im Quadrat (2010), for which he received the Project of the Year award at the …příští vlna / next wave… festival. His later urban sound art performance – The Radiant City (2015) – which explored the phenomena of the post-socialist prefabricated panel housing estate, appeared at festivals both in the Czech Republic and abroad (Fast Forward Dresden, for example). Mocek’s latest dark ambient project, Shadow Meadow (2017), discovers light, sound, and space as the main actors in a theatre performance. He presents his projects through his own SixHouses production platform.

Jan Mocek was born on 7 October 1952 in Chrudim. He studied various fields of the natural sciences in Prague – at the Czech University of Life Sciences, Charles University, and the Czech Technical University.

He has two children (his son, Jan, is active in theatre, and his daughter, Hana, in ballet). Mocek has been involved in environmental protection activities for over forty years. He is an amateur speleologist, and has completed the Vasaloppet (Vasa Race) and many snow marathons more than once. Additionally, Mocek is a passionate fisherman and a freethinking maverick.

The performance is staged at the Archa Theatre as a part of the Archa.lab Art Residency Program. 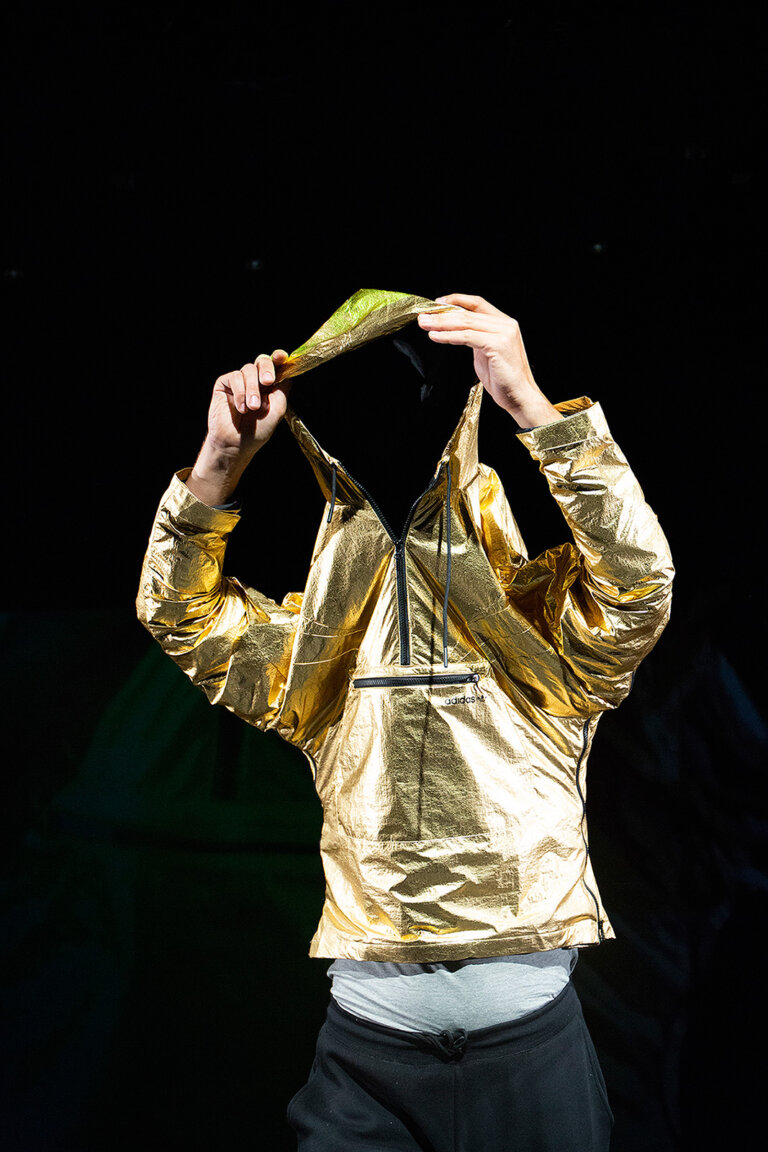