A live documentary performance for film lovers and for anyone who has looked at pictures of their ancestors for too long.

On October 23, 1956, a peaceful student demonstration in Budapest grew into a spontaneous nationwide revolt against the Communist regime and the hegemony of the Soviet Union. During the clash with Soviet soldiers, tens of thousands of people lost their lives, and hundreds were tortured and executed. This was followed by one of the largest refugee crises of the twentieth century – as many as 300,000 people left Hungary, including the grandfather of this work’s author.

Her grandfather was an actor, who, just by coincidence, had a role in a comedy about Hungarian football, in which he played the national football star Ferenc Puskás. The film was set to premiere at the Corvin Cinema on the day the rebellion erupted. The cinema building, however, became one of the insurgents’ centers of operation.

After more than sixty years, Deborah Pearson will screen this football comedy together with reminiscences of the film’s screenwriter, who is living in exile, and other people who were involved in the film. Acting as a guide through her own family history, within which the events in Hungary played a crucial role, she adds her own perspective supplemented with family memories, excerpts from family conversations, and photographs. The result is an original and dazzling collage of both major and minor history, combining the amusing and the painful, as well as an unforced contemplation about immigration, oppression, and our personal ties to history.

Deborah Pearson is a Canadian-British writer, dramatist, performer, and creator of artistic projects. Her works have been seen in fifteen countries on four continents and translated into five languages. She recently published a play entitled The Future Show. Pearson is one of the co-founders of the UK-based Forest Fringe art collective. She has received many awards both for her solo performances and for her work with Forest Fringe, including three Herald Angels, a Scotsman Fringe First award, a Peter Brooke Empty Space Award, and a Total Theatre Award for Significant Contribution. 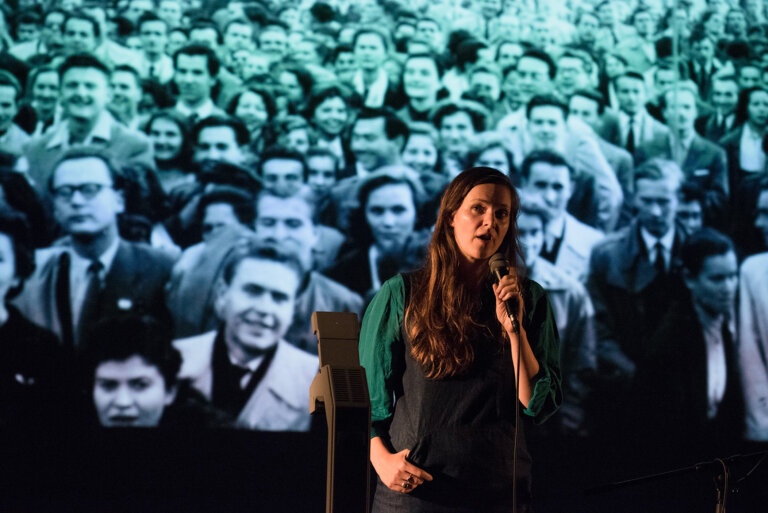 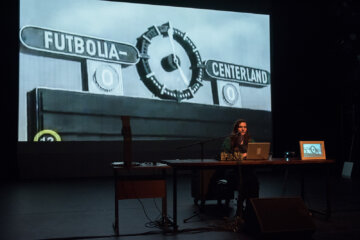 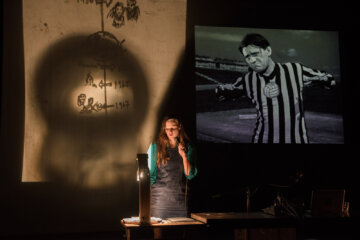