Hello useless – for W and friends

This solo performance will bring relief to all who need to stop, take a breath, and reclaim time – and together with it, their lives – from public control. In this compelling personal portrait, Claessens takes a wide detour away from required elements, such as notions about proper procedures, knowledge, fulfillment of expectations, maximum performance, structure, the purpose of things, and so on.

He humorously relativizes the values defined through “white heterosexual consensus” and hedonistically replaces them with pointless things – art, delight, astonishment, and sharing for example. He takes his time doing this. He is sincere, intimate, lively, and enthusiastic. He tears things out of context, presenting them in a simple way and proposing new ways of viewing situations and problems. It is possible to live without criticizing, being judgmental, or making proclamations. Benny gives his audiences back their time – time to observe, to think, to feel, and the time to stop. To stop and just be – to be yourself. It is truly a pleasant feeling.

During his last few years at the Münchner Kammerspiele theatre, Benny Claessens collaborated with the well-known director Johan Simons, whom he later followed to the NTGent in Belgium. In the meantime, Claessens created a solo performance at the CAMPO arts center, also in Belgium.

Benny Claessens (b: 1981)is an actor and performer. In 2003, he studied at the legendary Herman Teirlinck Studio in Antwerp. He was later engaged at the Toneelhuis Theatre in that same city until 2006, during which time he collaborated with directors such as Luk Perceval, Tom Jansen, and Josse De Pauw. Claessens worked with director Sarah Moeremans and actor Louis van der Waal to create the project Jachtkamp. He also directed his own original work entitled Gollygosh no! For a second there I thought I was involved.

From 2006 to 2010, he worked as a free-lancer on projects at the CAMPO arts center (Ghent), the Kaaitheater (Brussels), Les ballets C de la B (Ghent), Ultima Vez (Brussels), Dood Paard (Amsterdam), and Schaubühne am Lehniner Platz (Berlin). In 2009, Claessens received the Arlecchino Theatre Prize in Amsterdam for his role in the Dood Paard theatre collective’s staging of Ritter, Dene, Voss. From 2010 to 2015 he was a member of the Münchner Kammerspiele, working with such directors as Johan Simons, Alvis Hermanis, and René Pollesch. He also gave guest performances at the Deutsches Schauspielhaus Hamburg. Claessens received a special mention/award at the Münster Film Festival for his performance in Julie Kreuzer’s film Bumpy Night.

In 2013, he collaborated with Risto Kübar on the project Spectacular Lightshows of Which U Don’t See the Effect. Then in 2015, Claessens and Jan Decorte worked together to create the performance Much Dance.

Since 2015, Claessens has been a member of the NTGent theatre ensemble. He performs in Accattone (a coproduction with the Ruhrtriennale) as well as in De kersentuin (both are directed by Johan Simons). He also makes guest performances for René Pollesch at the Volksbühne am Rosa-Luxemburg-Platz in Berlin. 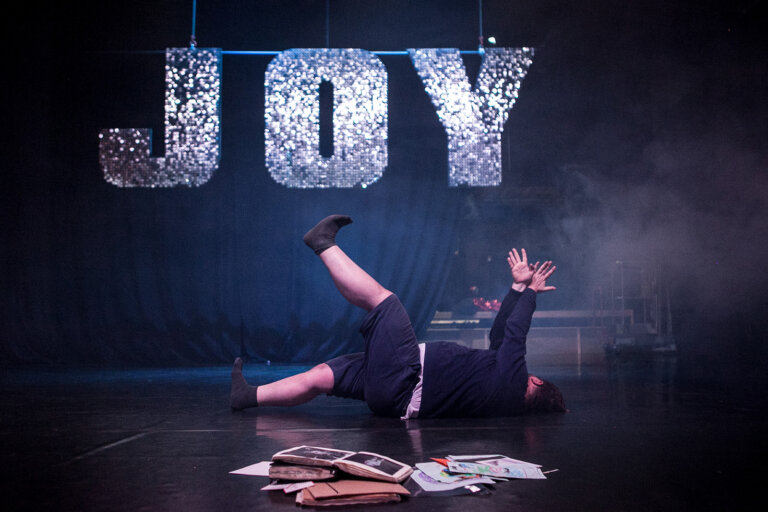 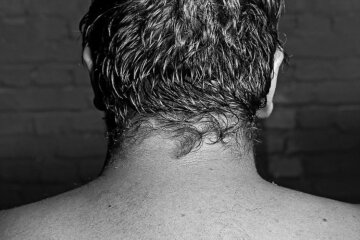 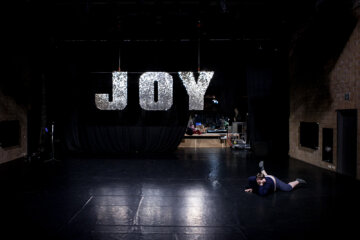 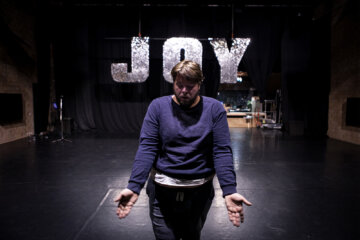 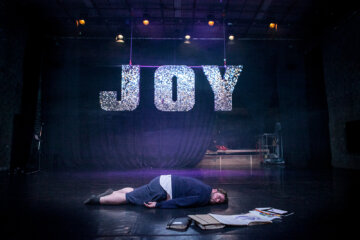 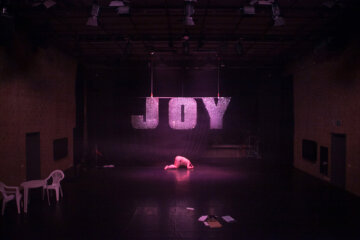 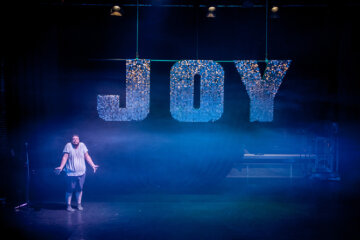 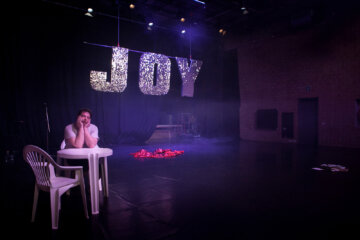 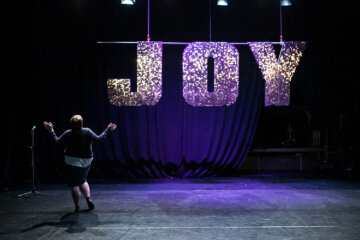 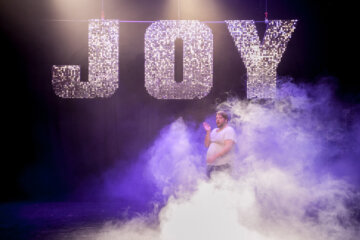 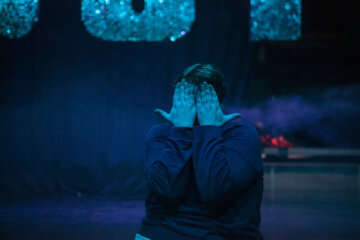 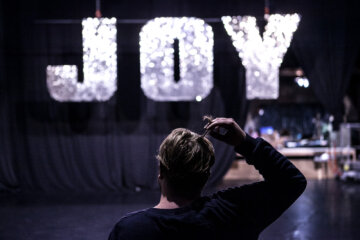 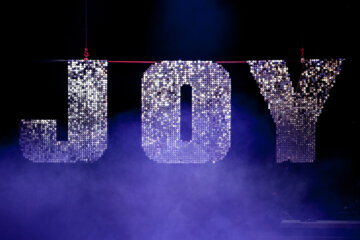