For more than thirty years, choreographer Philippe Saire’s experimental approach to dance has given him a reputation as one of Switzerland’s most important representatives of contemporary dance theater – a status he confirmed with his most recent work, Vacuum, created in 2016 in collaboration with the Théâtre National de Chaillot from Paris and Geneva’s La Bâtie festival.

In Vacuum, the dancers’ bodies move among two neon tubes, appearing and disappearing among black holes and blinding light. Saire thus creates a highly artistic and poetic optical illusion while also playing with the viewer’s sense of perception. The dancers’ bodies produce a diverse range of fantastical images that refer to various chapters from the history of art – from the Renaissance to the invention of photography.

Vacuum is the third part of the Dispositifs project, a series of performances in which Saire consciously and inventively combines dance with the visual arts. In the first part of this triptych, Black Out (2011), the dancers’ movements formed various shapes and outlines into the darkness covering the stage as the audience watched from above. In the second part, NEONS Never Ever, Oh! Noisy Shadows (2014), two dancers moved among lights and shadows. The final part of this trilogy, Vacuum, goes the farthest yet in this interplay between light and dark.

Choreographer Philippe Saire’s conscious interdisciplinary combination of dance and art is also reflected in his attempt to move dance out of its traditionally defined place – i.e., the stage. To this end, Saire regularly stages his works in galleries, outdoors (in gardens or other public spaces), and in many other unusual places.

Since 1995, the Philippe Saire Compagnie’s home stage has been the Théâtre Sévelin 36 in Lausanne. Since its founding in 1986, the ensemble has given more than 1,000 performances in 200 cities in Europe, Africa, Asia, the Middle East, and America. In that time, Saire has created some 30 choreographies and other projects, including short films, thanks to which the ensemble has earned international renown.

Philippe Saire was born in Algeria in 1957. When he was five years old, his family moved to Lausanne. He later studied contemporary dance in Lausanne and in Paris. In 1986, he founded an ensemble in Lausanne for which he creates his own choreographies. His experimental approach has actively contributed to the progressive direction of contemporary Swiss dance. He holds numerous international awards for his artistic contributions and for contemporary choreography (e.g., the Grand Prix of the Vaudoise Foundation in 1998, an award for Étude sur la Légèreté at the sixth international choreography gathering in 1998, and an award at the ProTanz Zurich festival in 2004). Philippe Saire also teaches contemporary dance at the Manufacture theater school. 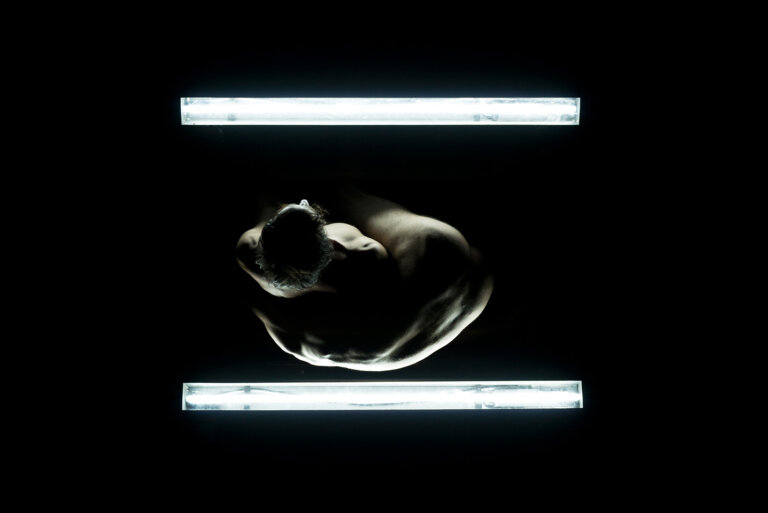 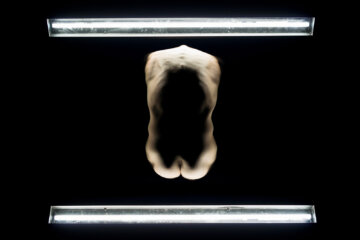 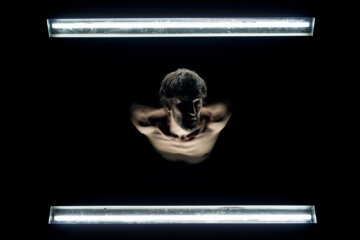 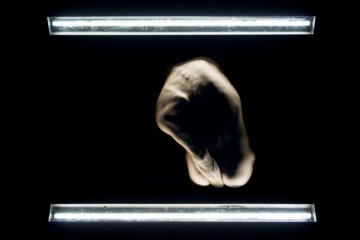 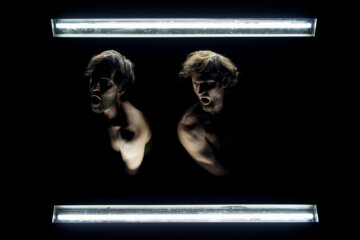 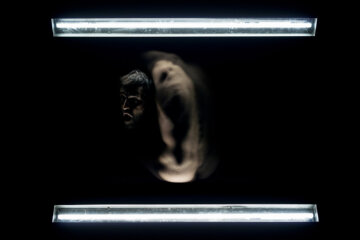 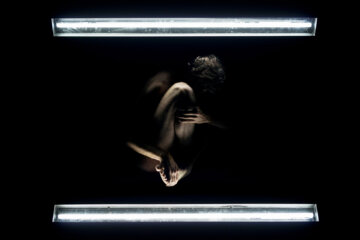 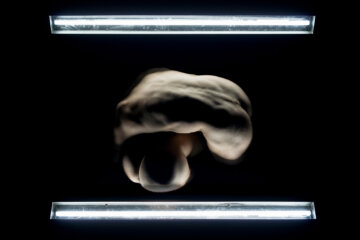