The audiovisual performance autopsy.glass explores the aural, visual, and symbolic potential of glass. Montreal-based musician and multimedia artist Myriam Bleau works with wine glasses – both gently and with greater force – in order to toy with the viewer’s sense of suspense and anticipation of an unavoidable catastrophe.

Bleau’s work exists on the boundary between performance art, audio installation, and digital art. During her performances, she lets the glass vibrate and resonate, or she breaks it – sometimes into tiny shards. Each vibration is captured in real time by microphones, amplified, and distorted in order to influence the lighting installation. The result is a performance that is created right before the audience’s eyes, composed of an interplay of light and sound and a sensitively created balance between fragility and cruelty, between pleasant and unpleasant feelings.

Myriam Bleau is a composer, multimedia artist, and performance artist whose work combines elements of musical performance and digital art. She creates audiovisual systems, installations, and interfaces of musical performances. Her activities in the field of pop music have influenced her hybrid electronic compositions in which she makes use of hip-hop, techno, and pop. Bleau’s work has won her international recognition, including honorable mention at the 2015 Prix Ars Electronica (Austria) and performances at numerous festivals: Elektra (Canada), Transmediale (Germany), Scopitone, Maintenant, Biennale Nemo (France), and Sonica (Great Britain). 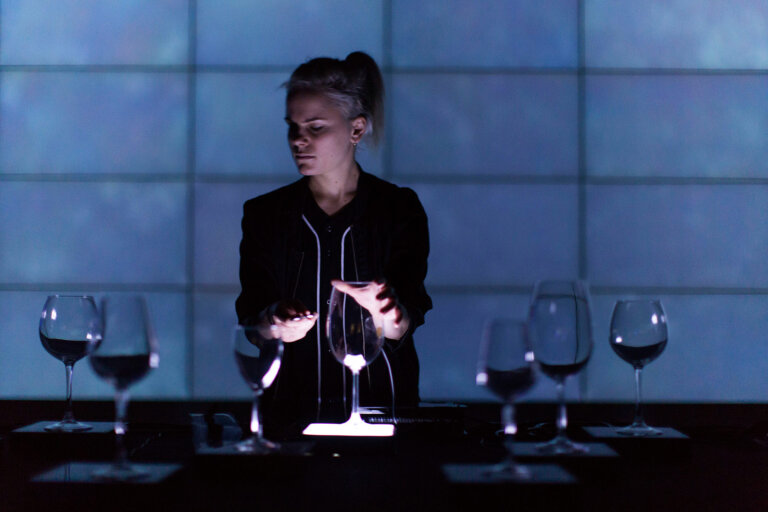 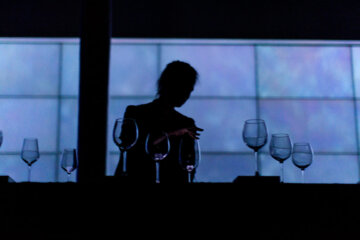 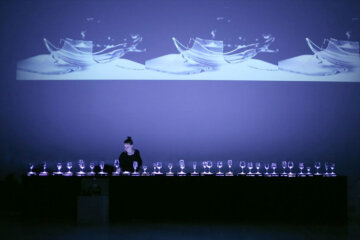 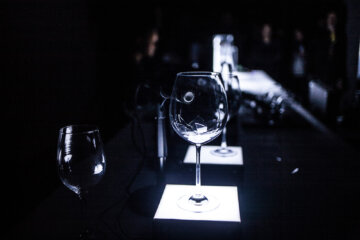 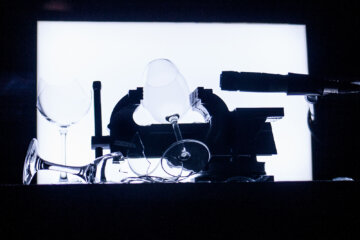 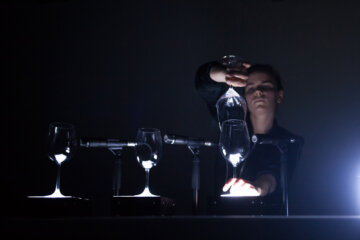 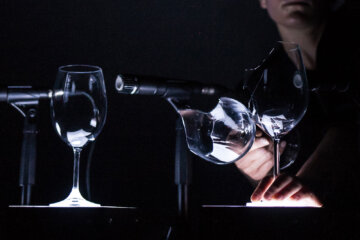 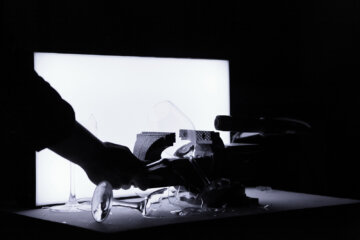 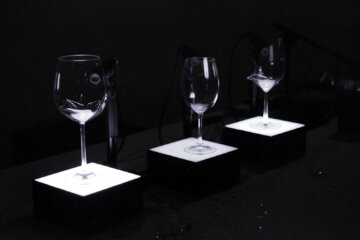 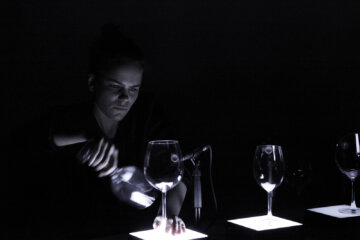