An exploration of men and manhood. Some people may say that this is a tired and worn subject, and that people have been exploring it for as long as there have been people. But what is today’s man and where is he headed? A growing number of publications (some serious, some less so) and tabloid advice columnists have been trying to answer the question of who and what today’s man really is. Where has he been and what should he be like?

We use theater to address this issue and ask ourselves: Where have all the wise and powerful men gone to? We will try to answer this question, which is being asked by both men and women today.

It is clear that the past several decades have been marked by a deep crisis of the male identity. Every day, we hear of its tragic dimensions – from sociologists, anthropologist, and psychologists who have been studying this trend. It is an issue that affect each of us individual, as well as society at large.

We will also try (we hope) to laugh at our manhood, and also at the “fairer sex”.

Žan Loose (1972, Croatia/Czech Republic) studied non-verbal theater and comedy at the Music Faculty of the Academy of Performing Arts on Prague (HAMU). As both author and actor, he has worked on the creation of several pixilated as well as live-action films. He is a founding member of the Krepsko theater ensemble (1999–2003) and a frequent collaborator with the mamapapa association and the Jednotka/Unit ensemble. He lives in Prague.

Stanislav Majer (1978, CZ). A theater and film actor and a leading figure of Czech theater and cinema, Majer has worked with the Činoherní Studio in Ústí nad Labem and at Prague’s Divadlo Komedie. Since 2012, he can be seen at the Theatre on the Balustrade. He also appears as a guest actor other theaters – for instance, in a political monodrama at Studio Hrdinů (since September 2016).

Ozren Mutak (1969, Croatia/Czech Republic) is a Croatian guitarist and classical musician living in Prague. He has collaborated and performed with numerous renowned musicians in the Czech Republic and abroad, including professor Milan Zelenka and violinists Jiří Bezděkovský and Gabriela Demeterová. 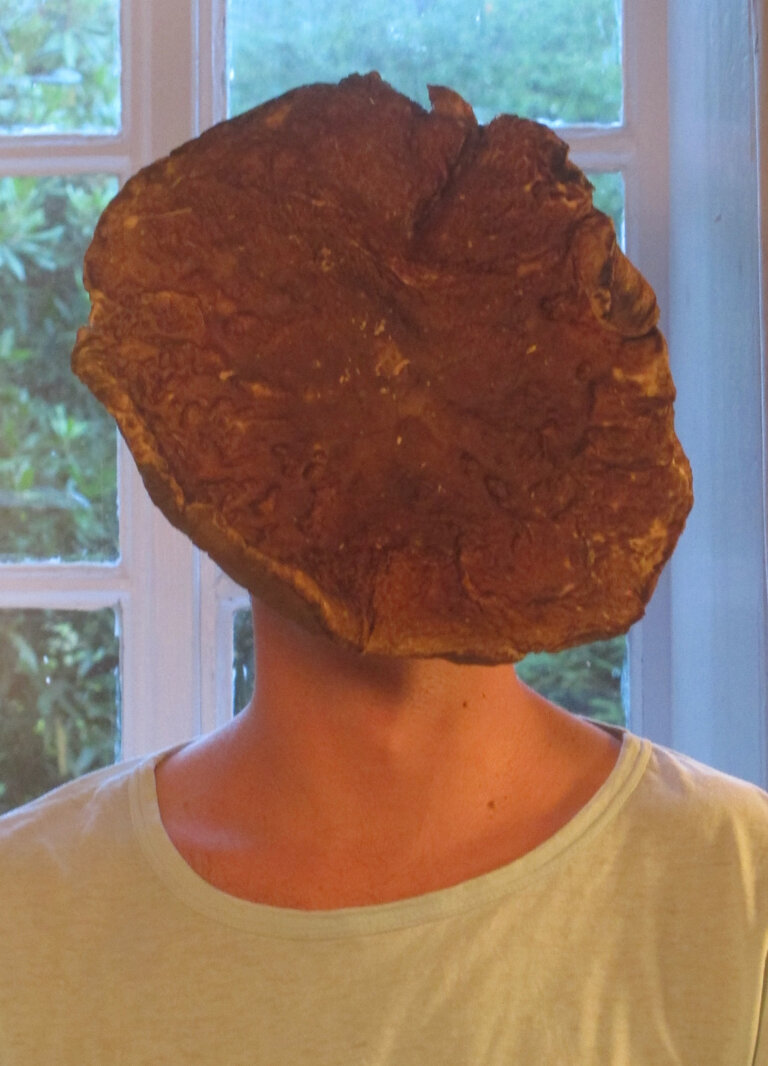