To Break: The Window of Opportunity

This living visual installation by two young artists who, for the sake of fairness, call themselves Frank&Robbert/Robbert&Frank lasts an hour and is suitable for anyone age eight and up.

The performance is filled with robust, simple materials like pieces of wood scattered on an abandoned plain. Here and there are pieces of iron and some plastic. Otherwise, all is emptiness. Is this the wilderness we all long for? Are we in Saudi Arabia, in Arizona, or on some deserted beach?

The landscape is constantly changing; all these simple, colorful objects could be played with to show all the (im)possibilities of theater. There’s a wooden cow, a talking sculpture, a ladder, a suitcase, and a toy car.

Thanks two our two “cowboys of slapstick,” this landscape begins to look more orderly. It is filled up, given warm and positive colors. It is an exciting world, light-years removed from linear narrative.

Robbert&Frank / Frank&Robbert
Frank and Robbert began working together as students in the Belgian town of Kortrijk, and formed their artistic duo in 2006. Frank was originally a visual artist who created paintings, sculptures, and artistic installations, while Robbert edited, cut, and worked with recorded material. Frank was in front of the camera, Robbert behind it. Over the years, however, they learned from each other to the point that today they are on the same artistic and technical level. They have no difficulties combining various artistic styles and techniques, even if the resulting works are often difficult to categorize in terms of style, genre, or even media – and yet they have won various awards and accolades. In addition to theater, Frank and Robbert also work on various installations for museums and galleries around the world. To Break, which had its world premiere in August 2014, is the duo’s second feature-length performance. For 2017, they are planning another piece with the working title Go Away Sorrow of the World.

Performance is presented within Dutch-Flemish cultural cooperation in 2016. 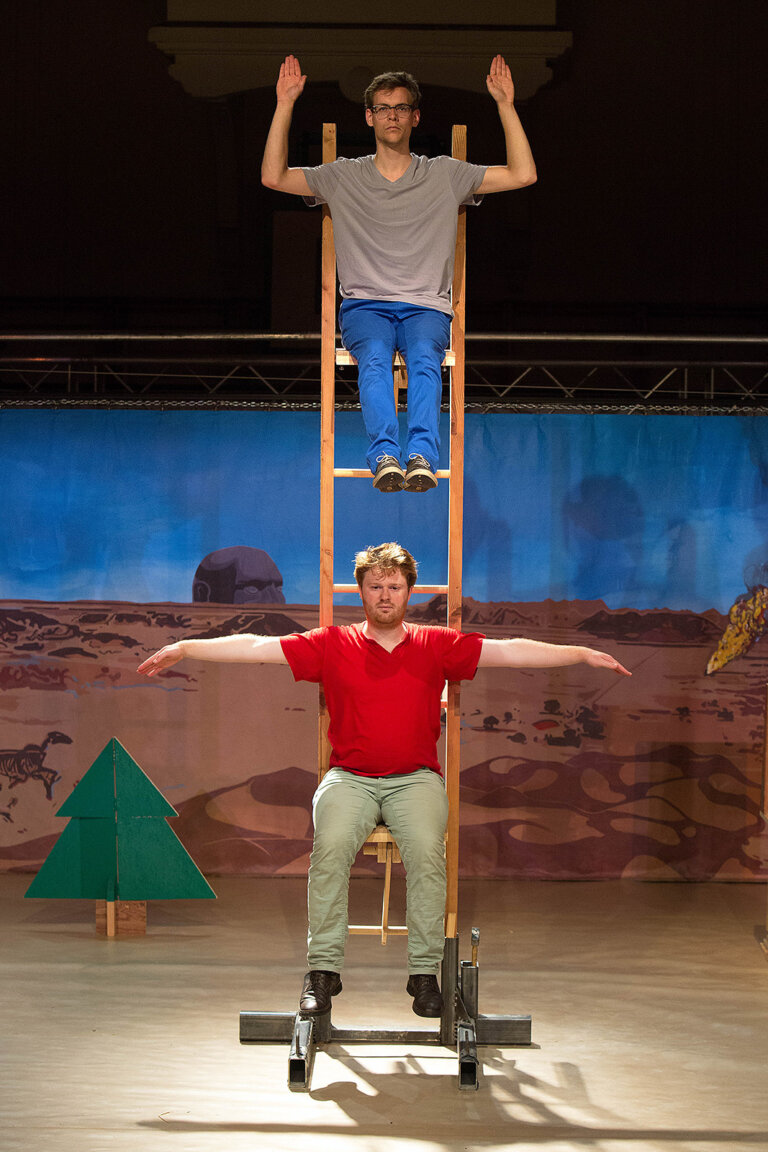 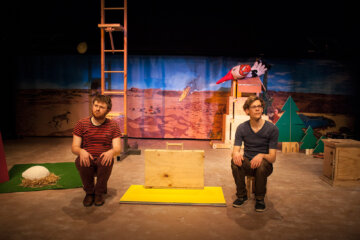