I’m Not Here Says The Void

There is always something swept under the carpet, always some kind of skeleton in the closet. You hear strange noises, the floor shakes – and so do you.

Two performers explore black holes and unexpected empty spaces, which they see as the beginning of a journey into the unknown. It is a performance about what is missing, about absence, about all the things that are not here – and thus are all the more present, all the more wanted.

This dark visual poem, which combines elements of visual theater, dance, sculpture, and minimalist electronic music, will take you on a journey through matter. The performance was created as Julian Hetzel’s graduate project at DasArts Amsterdam, and like his other pieces it possesses a political dimension and a documentary touch. After a successful premiere, Hetzel has presented the performance in many different countries.

Julian Hetzel
Musician, visual artist, and performance artist Hetzel works with a mixture of theater, music, and media. He was born in Germany’s Black Forest, studied visual communications at the Bauhaus University in Weimar (he completed his studies in 2008), and received a master’s degree from the DasArts laboratory for new forms of theater and performance art in 2013. Today, he lives and works in Utrecht. All his works have been the result of international collaboration, and they have all been presented in various countries. Julian is also a founding member of the electro-pop group, the Pentatones.

Performance is presented within Dutch-Flemish cultural cooperation in 2016. 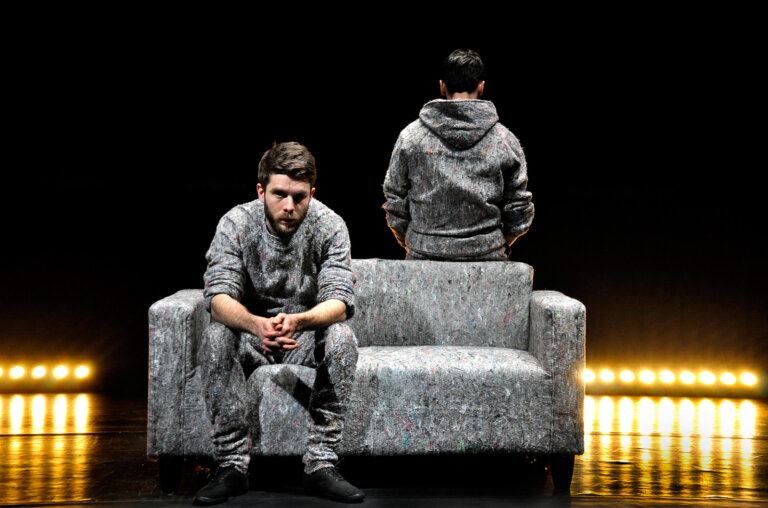 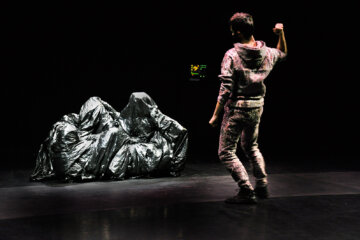