So you can feel

This performance, which was shown in Great Britain with the warning “Contains full male nudity”, is dancer and performer Pieter Ampe’s first solo project following a series of duets and quartets.

The soundtrack, created by Ampe’s brother Jakob, places a heavy emphasis on the work of David Bowie, who was a fundamental source of inspiration for the entire project. “For me, So you can feel is a quest for exactly what sexuality is, with all the emotions it involves,” says Pieter Ampe, who was significantly influenced by his recent stay in New York, where independence is exists in a wild combination with sexual and emotional energy.

Ampe asks us and himself what exactly – in a sea of today’s possibilities – masculinity actually is. He will entrance you with his perhaps grand gestures, but will also touch you through a newfound sense of perception and gentleness. A man who is coming of age and his body – one of the most pressing issues in the world today, where nothing applies anymore that used to apply to past generations.

Pieter Ampe – Burundi-born dancer and performer Pieter Ampe grew up in the Belgian town of Ghent. He studied at the Salzburg Experimental Academy of Dance, followed by a year-long course at the Arnhem Dance Academy. In 2004-2008, he completed both P.A.R.T.S. cycles in Brussels. During his training he created the solo piece On Stage (2006) and the Still Difficult Duet (2007) with Portuguese artist Guilhermo Garrido. In 2006 he took part in the danceWEB scholarship at the ImpulsTanz festival in Vienna, and since 2009 he has been an artist-in-residence at Belgium’s CAMPO production house. Here, he created the duet Still Standing You (2010) and Jake and Pete’s Big Reconciliation Attempt for the Disputes from the Past (2011), which he created with his brother Jakob. His most recent piece is We Don’t Speak to Be Understood (2015), a duet with Flemish performer Benjamin Verdonck. 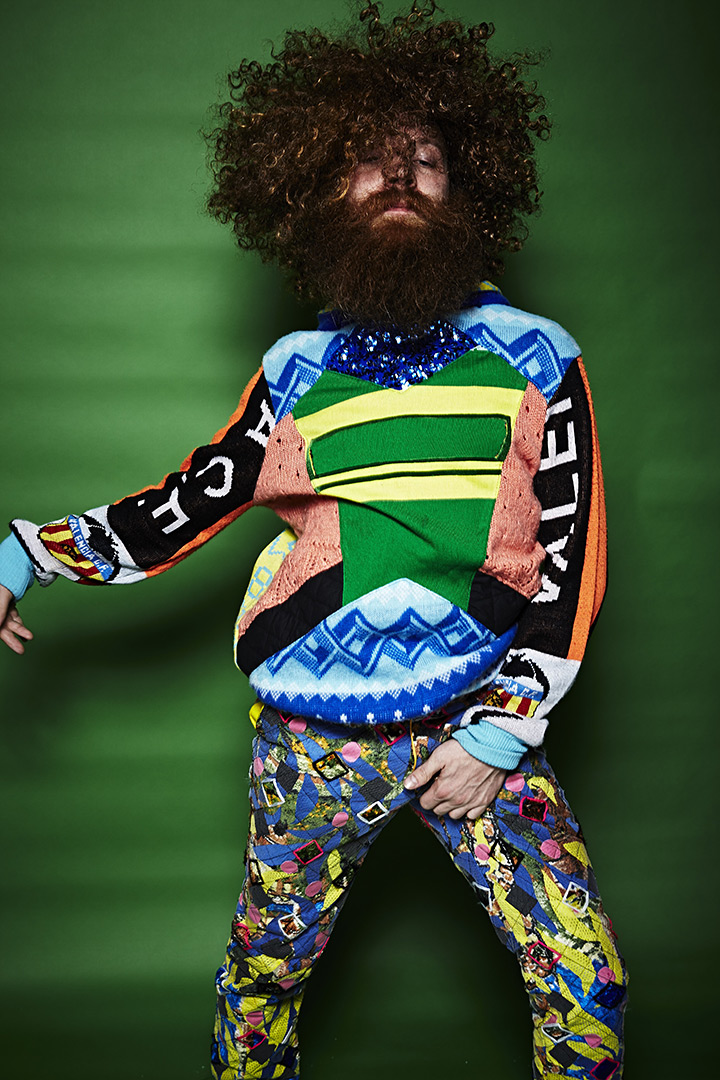