Four Days› Festival program 2015›Not to Want Anything, Just to Be

Not to Want Anything, Just to Be

Curator Radka Weiserová within exhibition How not to want anything

Short films are an excellent space for experimenting with form and content. Although they are more than a mere exercise or test, they possess an undeniable advantage in that they allow you to explore how far you can push the limits. The directors of short films can be creatively more daring, they work with a smaller budget, they are less restricted by producers, and they can test various methods and genres in a relatively short time. Some short films are truly “miniature” feature-length films with a typical plot and standard narrative forms. The only difference is their length. Some subjects, however, fit only with the short format because they would simply not work (or wouldn’t work as well) in a longer film. These are the films included in this program.

The filmmakers in our program do not experiment in the true sense of the word. They do not use revolutionary approaches or new technologies, they just take a slightly different approach to storytelling while taking advantage of the benefits the short films offer – a shorter running time into which they can fit exactly what they want to say.

The program of Not to Want Anything, Just to Be presents visually beautiful films in which the story is ever so slightly moved to the background in favor of the film’s visuals, music and emotions. The films capture those special moments in life when we are not rushing after anything, not looking to achieve or gain anything. They are moments when we have no other goal that to experience and savor the most uncommon joys – driving fast, the scent of a freshly mown lawn, the warmth of the sun on our skin, rolling about in fresh snow, doing nothing together, just being… 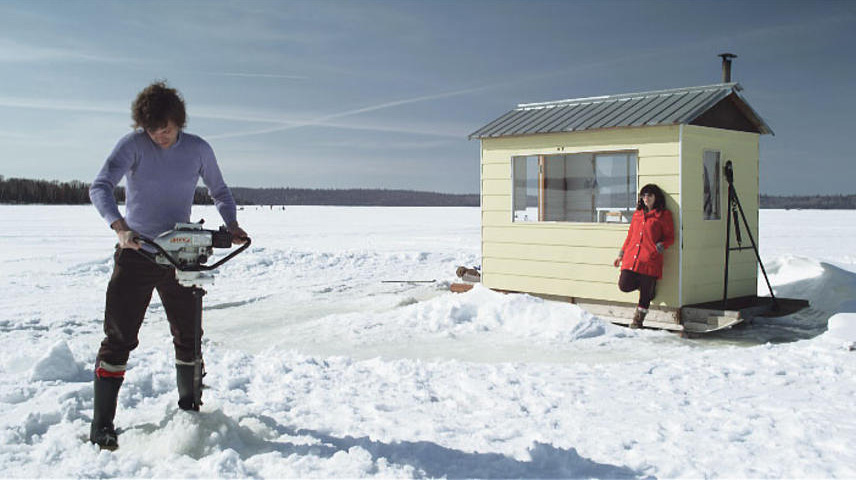