National tendencies in the field of culture and arts in Norway

• Increasing numbers of artist in the different genres – partly because of education abroad
• There is not work for all of them, so the number of freelancers has increased strongly, and esp. in the field of stage performing
• The number of independent ensembles has tripled since the beginning of the nineties
• The independent ensembles are highly important and have often very good international relations, and work very closely to international partners. But have very often an uncertain financial situation
• Institutions – actors – festivals throughout the country have often their shared founding from state level, county and municipality.

Sven Birkeland is the artistic and managing director of Norway’s oldest and most prestigious international theatre BIT Teatergarasjen, the dance biannual Oktoberdans and the theatre biannual Meteor. Birkeland curates art programs for festivals, theatres, museums and galleries in Norway and abroad, and is a member of a number of boards including Arts Council Norway and Bergen Academy of Art and Design. Birkeland lives and works from his base in Bergen, Norway. Before working within the art field he did studies at the University of Stavanger (culture, film and sociology) and the University of Bergen (theatre science).

Karmenlara Ely is the artistic director for acting at Norwegian Theater Academy. Working also as a performer, scenographer and dramaturg in the New York area and abroad, she holds a from PhD Performance Studies New York University where she was a full time faculty from 2001- 2011. Karmenlara co-edited Responsive Listening: Theater training for contemporary spaces and Infinite Record: Archive, Memory, Performance both published by Brooklyn Arts Press in 2015.

Melanie Fieldseth is currently the performing arts advisor at Arts Council Norway. Prior to joining the arts council, she was a critic and co-editor of the performing arts journal 3t. She has a master’s degree in theatre studies from the University of Bergen. Her research report on recent developments in the independent performing arts scene in Norway was published in 2015.

Supported by grants from Island, Liechtenstein and Norway. 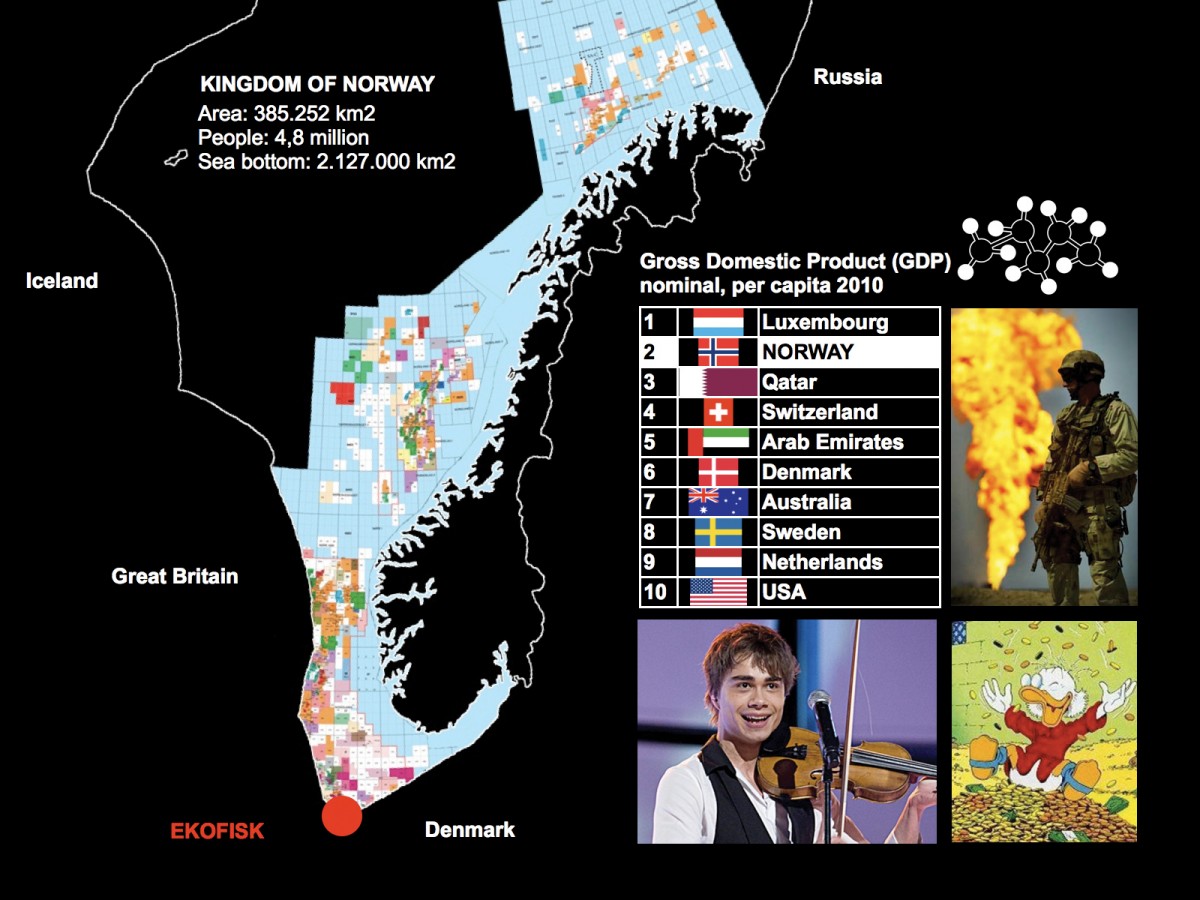