Four Days› Festival program 2014›The culture boss of it all

The culture boss of it all

Fila studied Theory and History of Film and Audiovisual Culture at Masaryk University in Brno. He has worked for several online periodicals (Inzine, Renaultrevue, Filmpub, Filmweb, Moviezone) and has also contributed to various alternative cultural magazines (Živel, Tamto, Film a Doba). Since 2003, he has been a contributor to the film monthly Cinema, and since 2008 he has been on the editorial board of Aktuálně.cz. He joined Respekt in April 2012.

Turek studied photography at FAMU. He has worked for the culture section at Aktuálně.cz, and has been with Respekt since 2009. He writes primarily about music.

In December 2005, he founded the culture section at Aktuálně.cz, which he subsequently headed for several years. He joined Respekt in April 2012.

Architect and theorist Gebrian is a critic and a promoter of architecture. He is a member of the editorial board of Era 21 magazine, and has hosted his own show on Radio Wave since 2009. He used to write a weekly series on architecture for Lidové noviny, and has been writing for Respekt since 2014. He also hosts the show “Gebrian vs.” on Stream.cz, where he focuses on architecture in public spaces and new buildings built using public money. 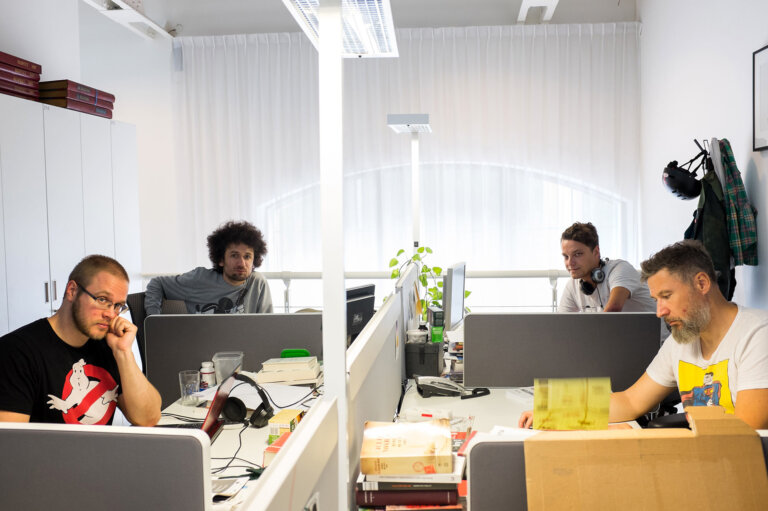