The reconstruction of past events, works of art, or entire exhibitions represents an increasingly common strategy, and is a point of intersection between contemporary artistic, curatorial and art-historical practice. The most recent contribution to this trend is the reconstruction of Harald Szeemann’s legendary exhibition When Attitudes Become Form, held at the Fondazione Prada in Venice with the subtitle “Bern 1969 – Venice 2013”. This phenomenon can also be encountered on an increasing level in Czech exhibitions. Contemporary artists such as Barbora Klímová and Dominik Lang have reproduced, respectively, famous action art from the seventies and a minimalist object by Stanislav Kolíbal – both with and without the knowledge of the original artists. In designing the exhibition The End of the Avant-Garde?, art historian Hana Rousová attempted to reconstruct the post-war presentation of Czech artists in Paris. Photographic documentation of past exhibitions played a key role for curator Edith Jeřábková when she was putting together the exhibition Islands of Resistance. And the aforementioned Kolíbal even included an exact reproduction of his own exhibition into his current retrospective.

The discussion will attempt to open the question: Can the repetition of the same thing within a different chronological context be considered a legitimate and even “artistic” act? Does it make a difference if this strategy is adopted by an artist, a curator, or an art historian? 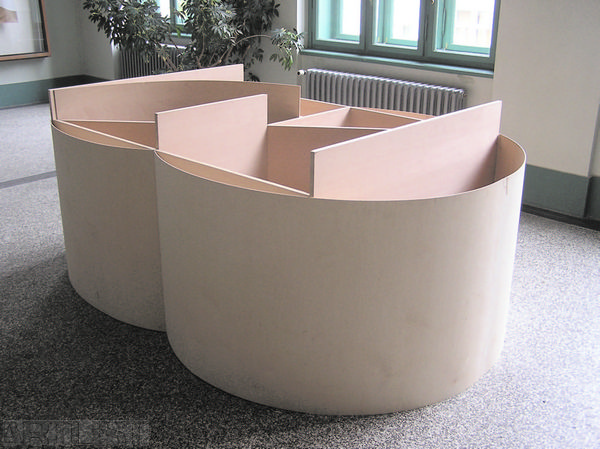