Activities in public spaces: The pluses and minuses of working with local government

A debate on how to experience the city differently

For one day every September, Prague becomes a slightly different city. Their street, parks, squares and other places host neighborhood festivals organized as part of Zažít město jinak (“Different City Experience”). The streets come alive and are turned into pleasant meeting places without cars, where people can enjoy the city’s public spaces in a qualitatively better and meaningful manner: having fun, dancing, playing, singing, cooking, selling, planting flowers, hanging out with friends, sharing experiences.

This urban transformation (which goes beyond just one single day) is organized by the AutoMat association in cooperation with local clubs, civic initiatives, and individuals from all of Prague’s municipal districts. The 8th annual “Different City Experience” was held recently at more than 30 locations throughout town, and other Czech cities have joined, including Olomouc and Ostrava.This is a one-of-a-kind project in the Czech Republic. It was founded by AutoMat in 2006.

In the first part of the debate, more than 10 local organizers will present a series of brief presentations about the events in their neighborhoods and how they organized their local festivities. During the subsequent discussion, we will focus on the problems that locals had to deal with on the bureaucratic and community level when they were preparing their events. What might facilitate the process of bringing life to Prague’s streets and creating a better life in the city? What was the local governmental offices’ attitude towards these activities? Did local citizens help prepare the events? In what ways do locals take part and what was the public response?
The debate will also include representatives from Prague’s Development Authority, specifically the Office of Public Space. The duties of the office’s team of architects, led by Pavla Melková, include the preparation of the strategic document known as the “Manual for shaping public space in the City of Prague”.
If you would like to contribute your experiences, make sure to join this debate with representatives from the Office of Public Space. 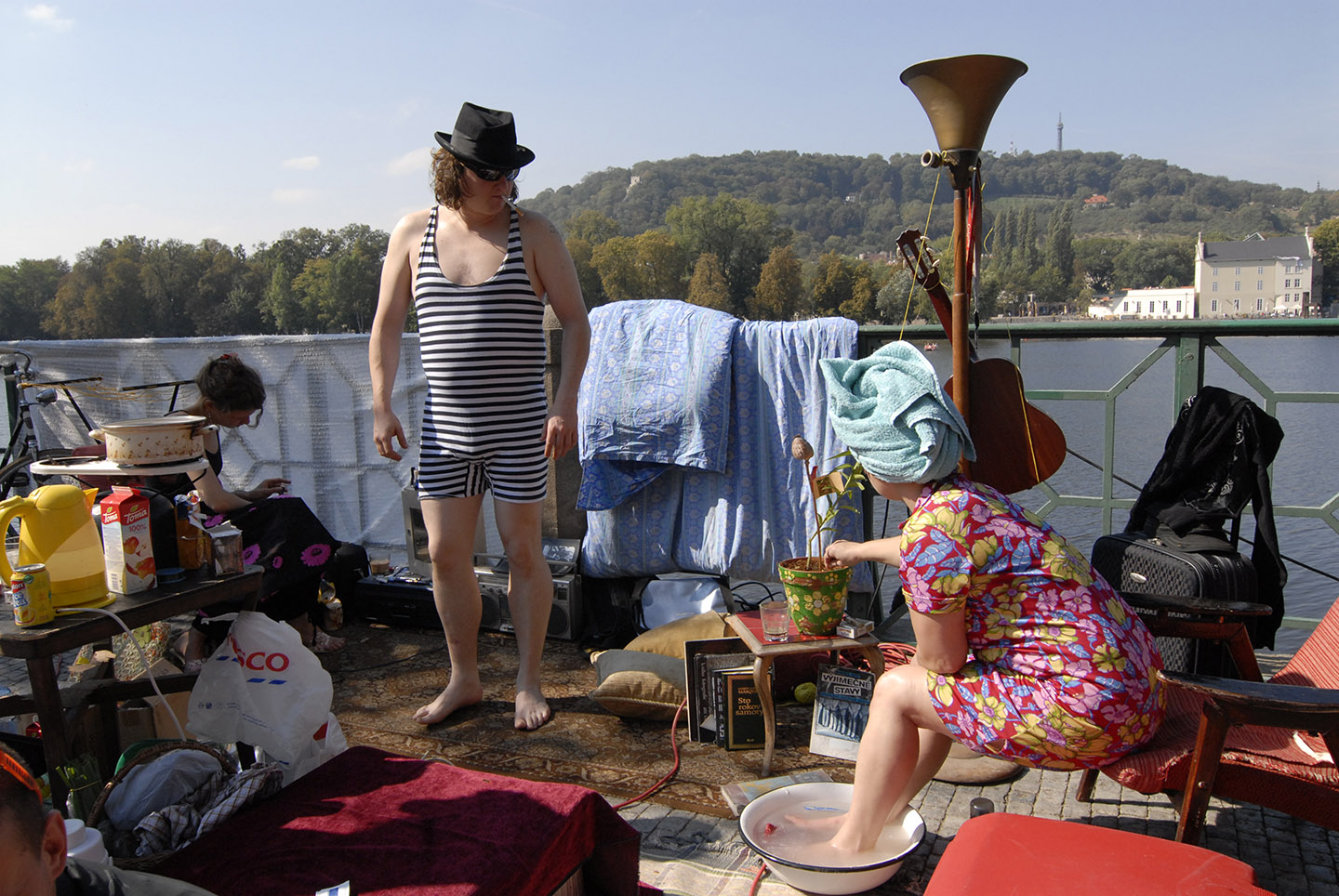