This is the 6th edition of the festival whose name is taken from the nearly 100-year-old book of short stories by G. K. Chesterton. Chesterton, who said that “things” are not necessarily as our eyes (or prejudices) tell us, is the festival’s spiritual father.

In Tremendous Trifles, Chesterton shows that what appears to be faded, gray, unsightly and TRIFLING, may in fact be new, full of colors, beautiful and TREMENDOUS. For Chesterton, these are the hoary old presents passed out by an aging Santa Claus. At more than one point, he also writes about theatre, in particular puppetry, by its nature trifling and overlooked. And he recalls the main principle of art, which is in danger of being forgotten: art consists of limitation, not expansion. In today’s era that tends to worship “things” that are large, powerful and dazzling, we would like to pay tribute to this idea by bringing together a collection of small and “insignificant” pieces that we are convinced you will nevertheless find amazing…

These works of drama, music, puppetry, dance and music are as beautiful as befits the anniversary of 28 October (Independence Day), and as spooky as demanded by the house of horrors in which this year’s festival is taking place.

None of the performances lasts more than half an hour, some just a few minutes. Some are for dozens of spectators, others for just a few. 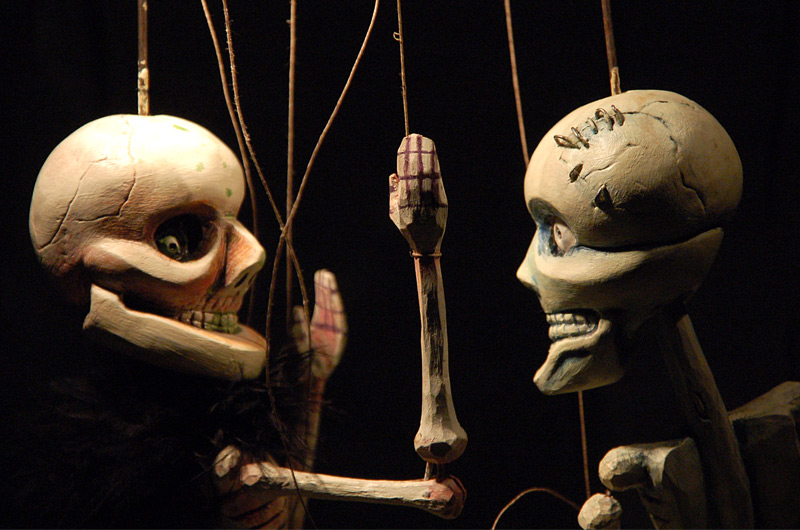 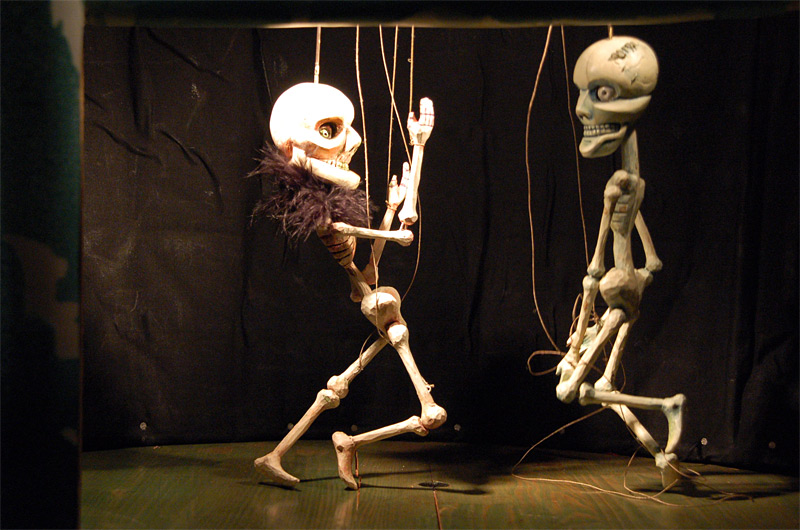