For the first time ever, the famous Israeli artistic duo of Niv Sheinfeld & Oren Laor is coming to the Czech Republic. In Ship of Fools, they reconstruct the absurd reality of life in Israel. Three characters exist next to each other, but each tries to protect his own, closed-off world. One day, however, their lives must collide… Ship of Fools is a chilling reflection of the drawn-out Middle Eastern conflict, while at the same time being an entertaining allegory. This exceptional work was premiered in June 2011 at a festival in Israel: “The courage of Sheinfeld and Laor also has to be praised for putting up a work which does not flatter the familiar vocabulary of movement, and pushes its audience to think a little different about dance.“ (Tal Levine, City-Mouse online).

Niv Sheinfeld (1972)
is one of the best Israeli choreographers today. He has danced with Liat Dror & Nir Ben-Gal Dance Company for five years, and has been an independent choreographer for thirteen years. Past projects include works for Kibbutz Dance Company, Bat Sheva Ensemble and others. He has received numerous prestigious awards, and teaches in Jerusalem and Tel Aviv. He has been collaborating with dramaturge Oren Laor since 2004.

Oren Laor (1971)
worked with several highly praised directors (Yvgeny Arye, Edna Shavit, Nola Chilton and others) while still studying theater at Tel Aviv University. His education led him to engage in independent theater projects, and since 2004 he has been working with Niv Sheinfeld on dance performances. He also leads dance-theater workshops where he combines the techniques of Jerzy Grotowski, Pina Bausch, and Viola Spolin. 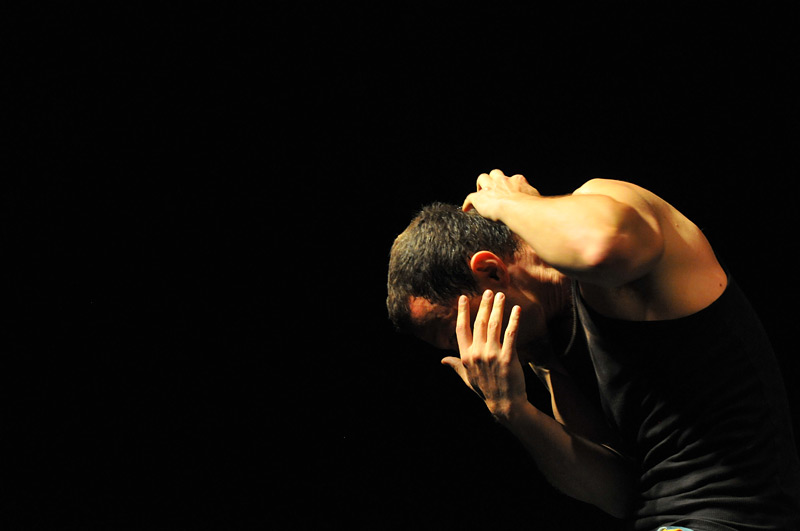 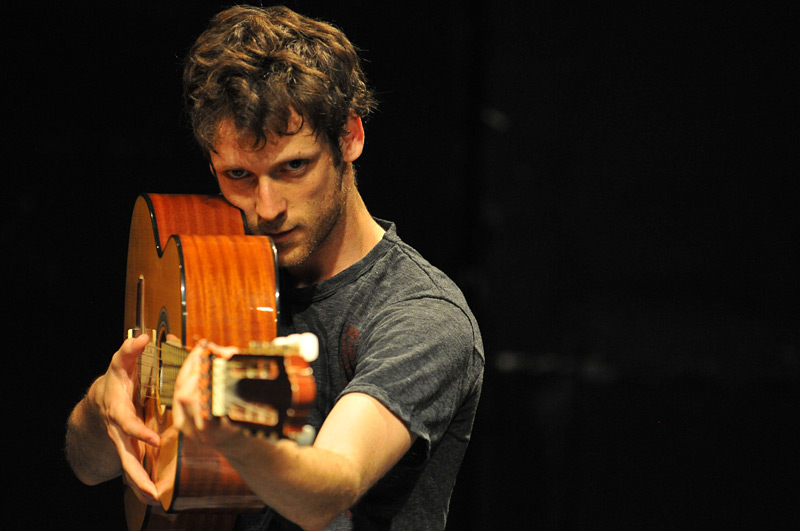 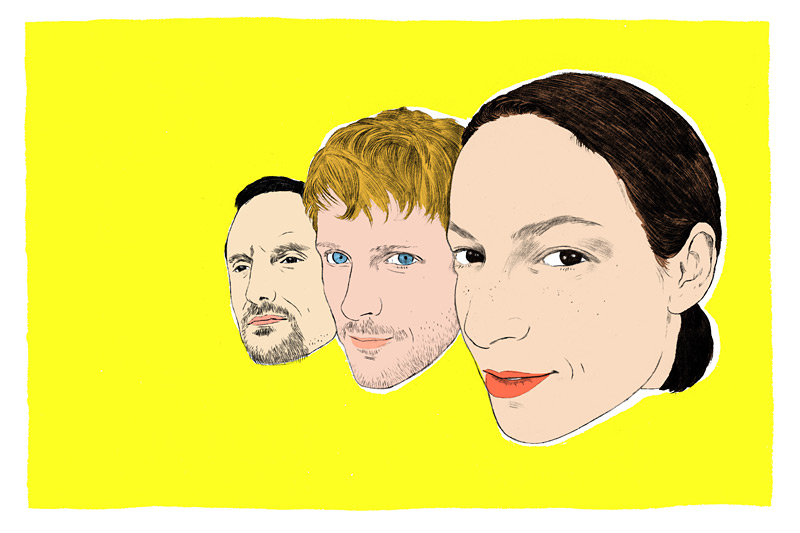 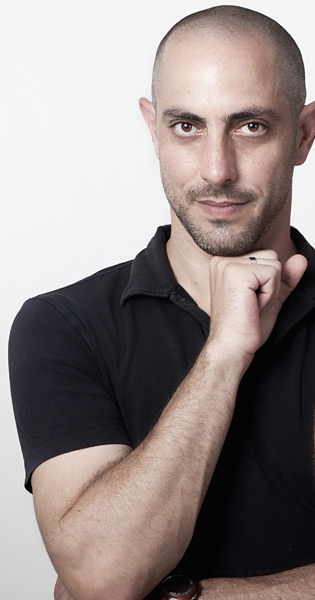 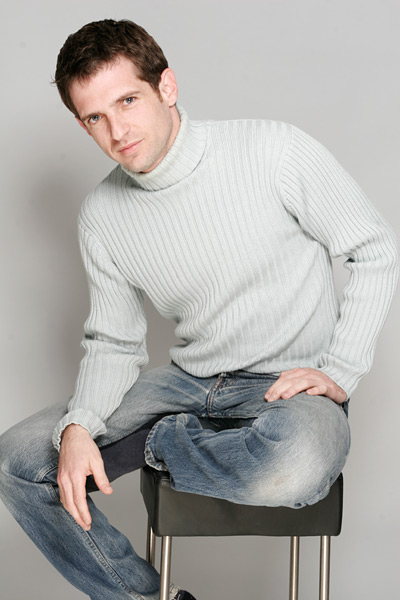 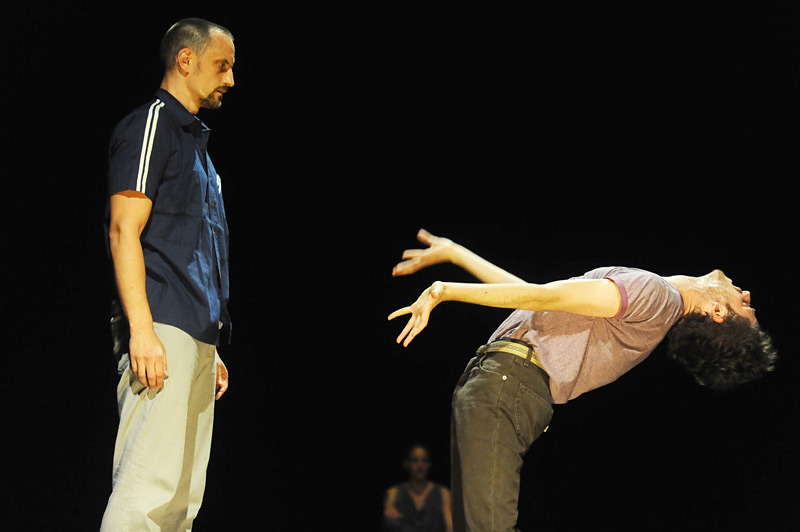 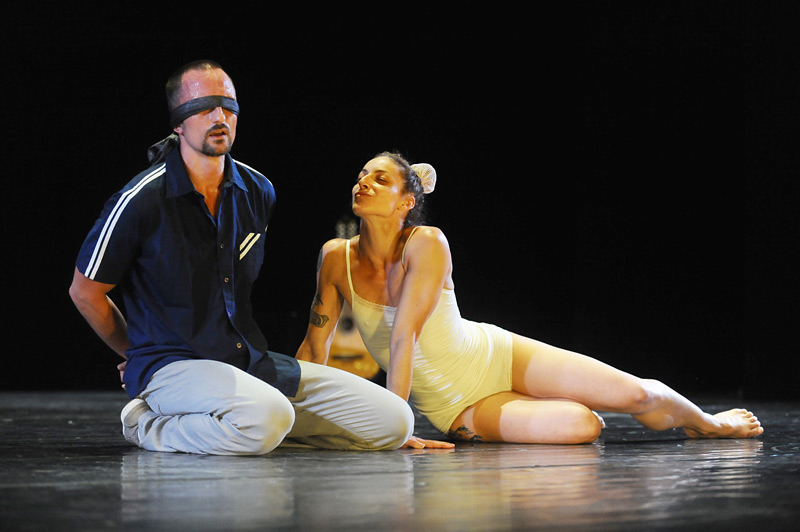 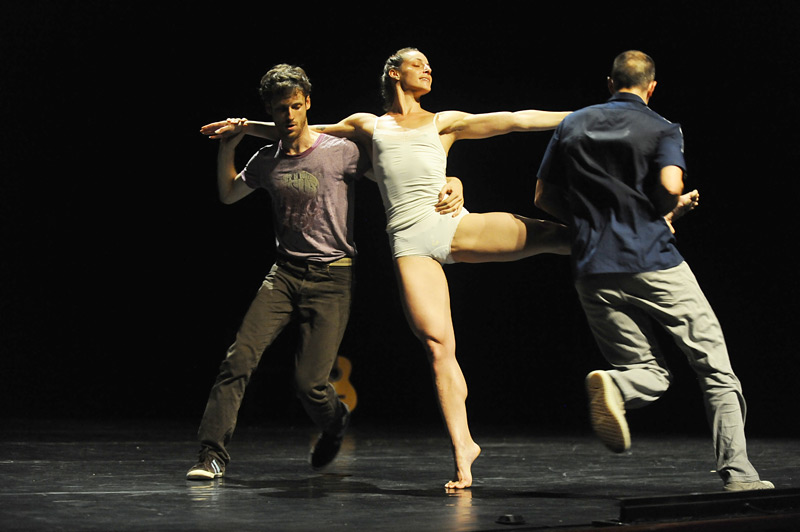 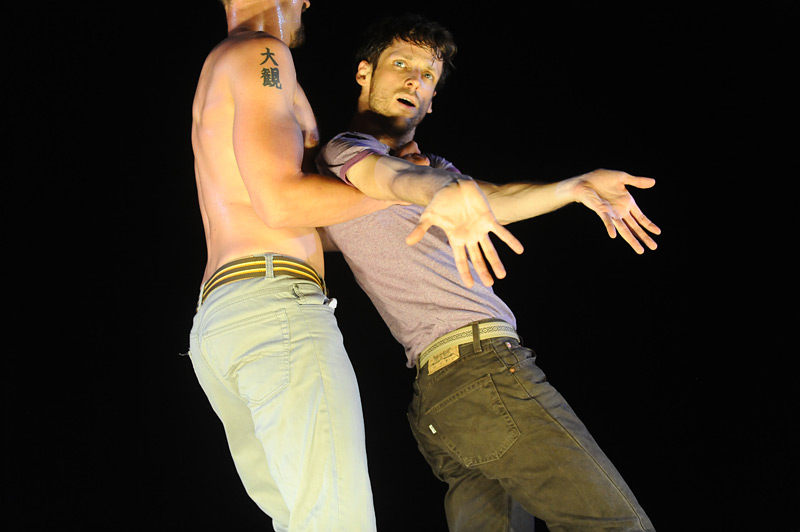 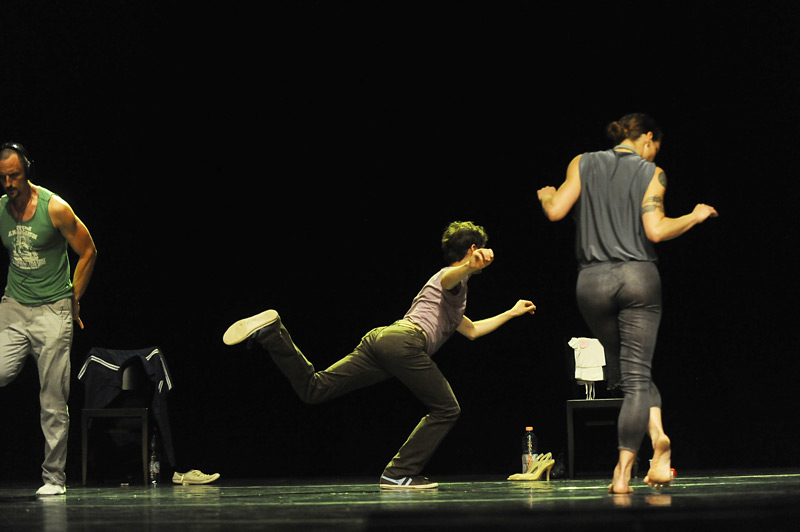