Farm in the Cave

The international theater studio headed by Viliam Dočolomanský is engaged in the creation, development and
exploration of human expressive vocabulary, with a focus on the relationships of I/you, body/voice, culture/
nature, public/intimacy, research/creation.

In its 10-year history, Farm in the Cave has established itself as an ensemble whose work and vocabulary are difficult to define. The “farmers’” distinctive dramatic language crosses the boundaries between the genres of physical, dance, and music theater.

The ensemble understands its performances as a sharing of experiences beyond the words and limits of regular conceptual understanding. Its members find relevant topics in the expressions of minority cultures, the language of the body, or various works of music. They are interested in a juxtaposition of historical-political facts and a personal vision of the world.

In addition to performances, site-specific projects, concerts, and theater events, Farm in the Cave is also engaged in theater research and organizes public workshops.

Farm in the Cave has received numerous Czech and international awards, most recently the 2011 Europe Prize for New Theatre Realities for Viliam Dočolomanský. 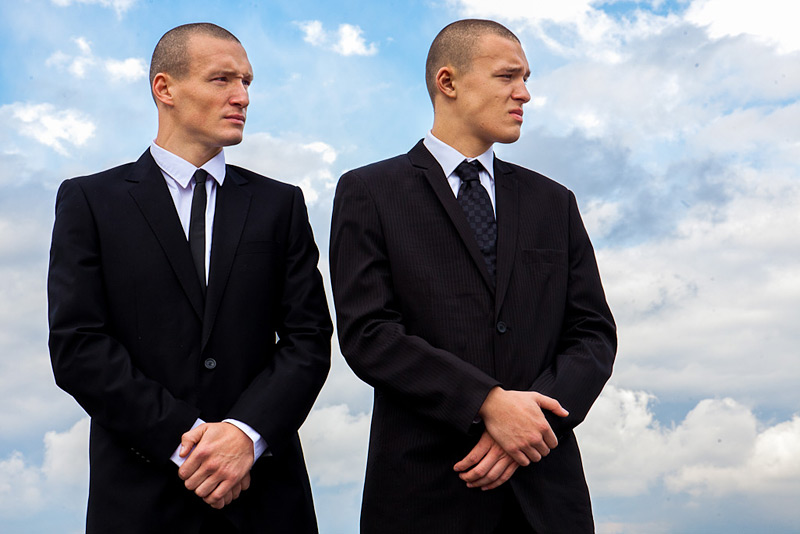