A Problem / Jump out of skin

“If Sarah Kane had written comedy it would be A Problem,” Czech-German-Egyptian director Abdulkarim Malik wrote about this play, and he was right on. Indeed, the story starts out with a girl who has a PROBLEM. She is sixteen, goes to high school and would like nothing more than to “lose her cool” in order to somehow resolve it. “Who can tell me what I should do. Now when it is REALLY IMPORTANT…”

The text of this unusual play has a long and tumultuous history: Ferenczová successfully entered it into the international project Platform 11+ focused on plays for young people aged 11 and older. It was subsequently published in the English-language collection New Theatre Plays from Europe and South America for Young People Aged 11-15. The jury for Slovakia’s Artur 2011 competition of plays for young audiences called the text the best submitted, but did not give it an award, claiming that it might lead young people to engage in “inappropriate apery”. The play was then published in Svět a divadlo magazine (5/2010) and had its world premiere on 6 February 2012 at Prague’s Divadlo v Dlouhé. (Since September 2012, it has been shown under the heading Dlouhá v Pohybu – “Dlouhá in Motion”). In a series of stage sketches directed by Karel Král, Divadlo v Dlouhé presented numerous texts by Czech (Klestilová, Tobiáš, Topol…) as well as foreign authors (Bauer, Sikorska-Miszczuk, Klimáček…) that had previously not been performed in the Czech Republic.

Zuza Ferenczová
Studied theatre dramaturgy at Bratislava’s Academy of Performing Arts. Has worked as a dramaturge and director at Slovak theatres, and as dramaturge at the Arteterapia International Theatre Festival in Banská Bystrica. Currently working freelance, she coordinates the Theatre Institute’s NEW WRITING – Dramatic Youth project and moderates Rádio Devín’s “Interviews on Theatre”. She is the co-author (with Anton Medowits) of the play Idle Talks, published in Theater der Zeit magazine (September 2007). The play is currently being presented at Playground East in Marburg, Germany. Her other play with Medowits, Solitaire.sk (Divadlo v Dlouhé), won the Dráma competition for original texts in Slovakia.

In Slovak language only / English text is avalible at fourdays@theatre.cz. 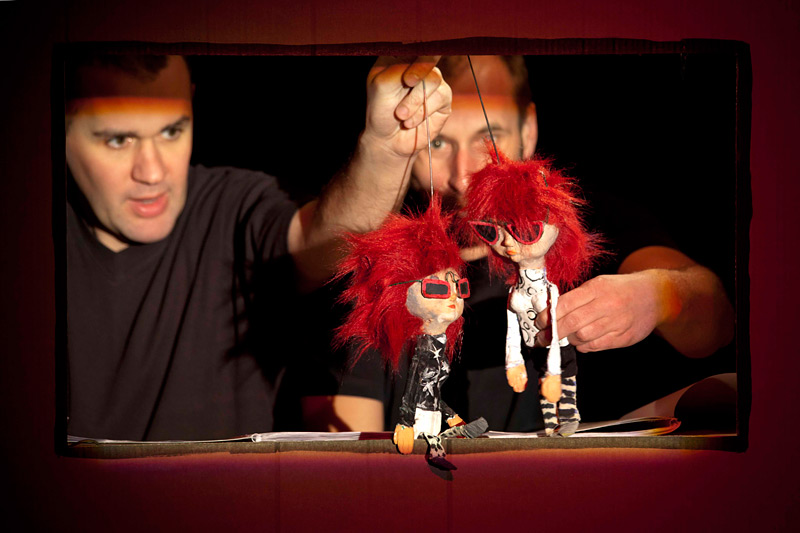 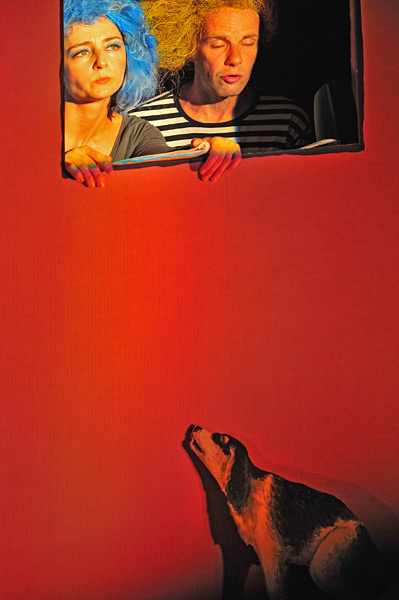 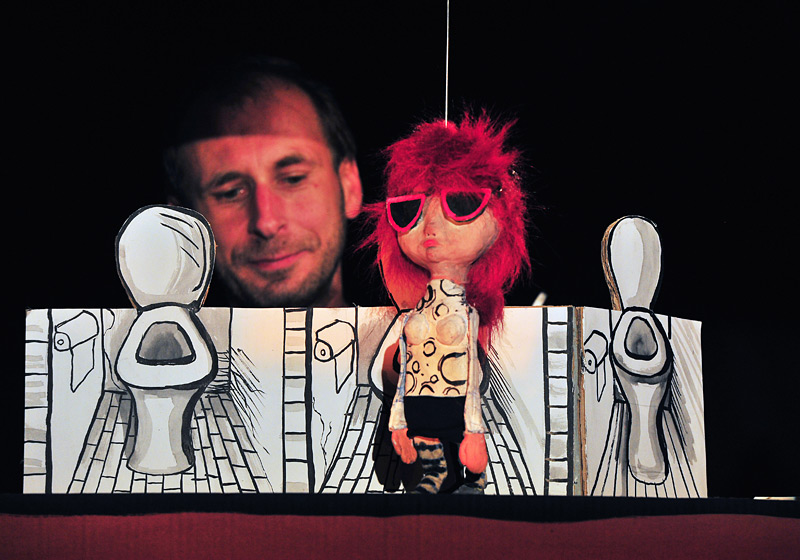 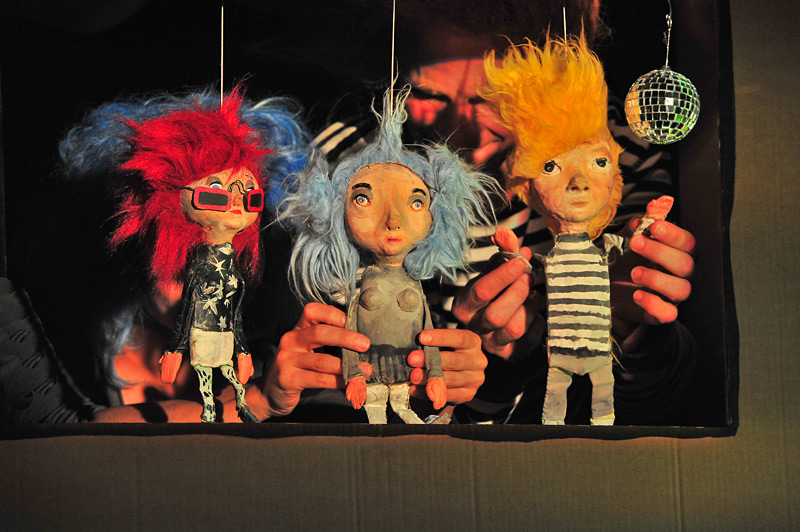 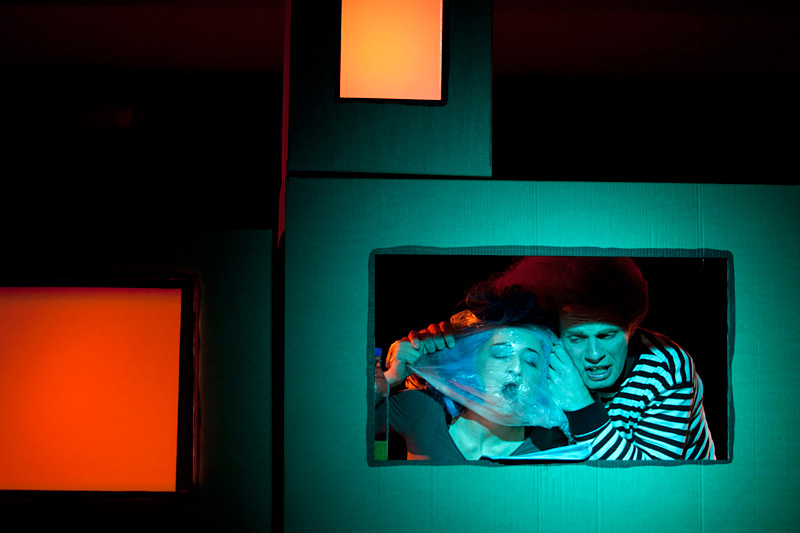 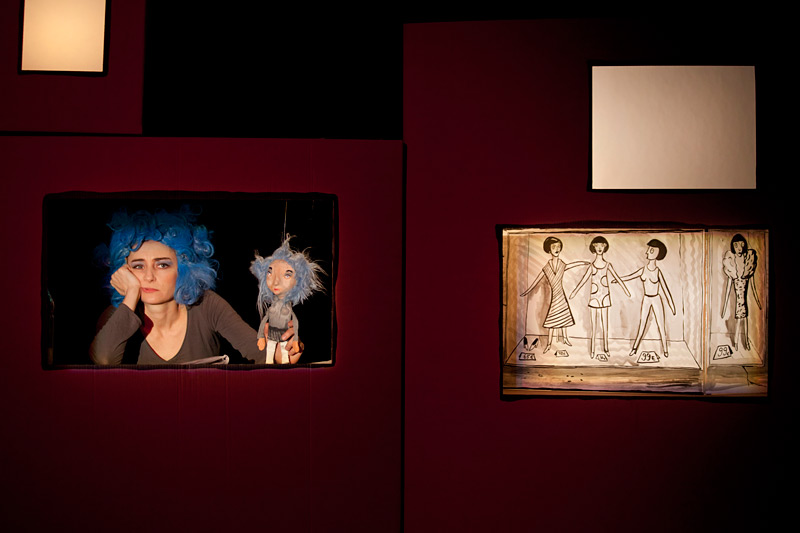 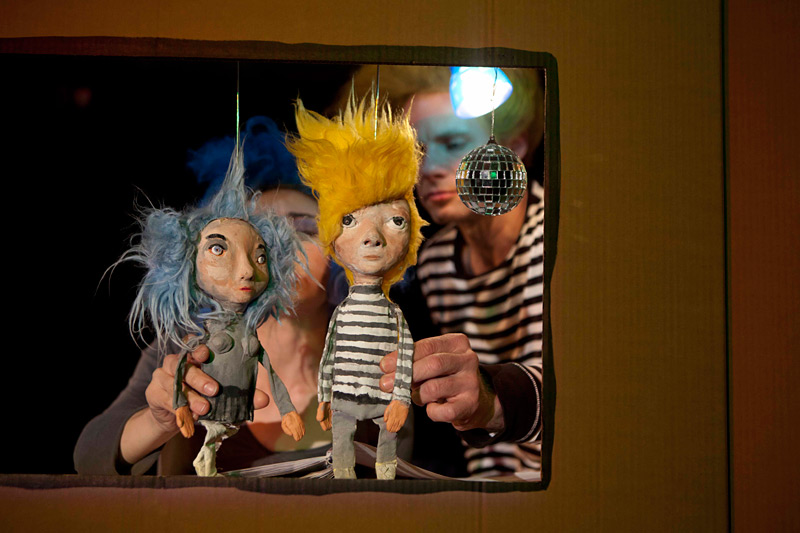 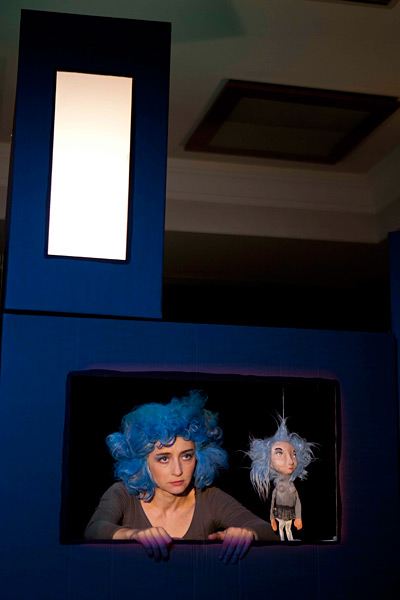 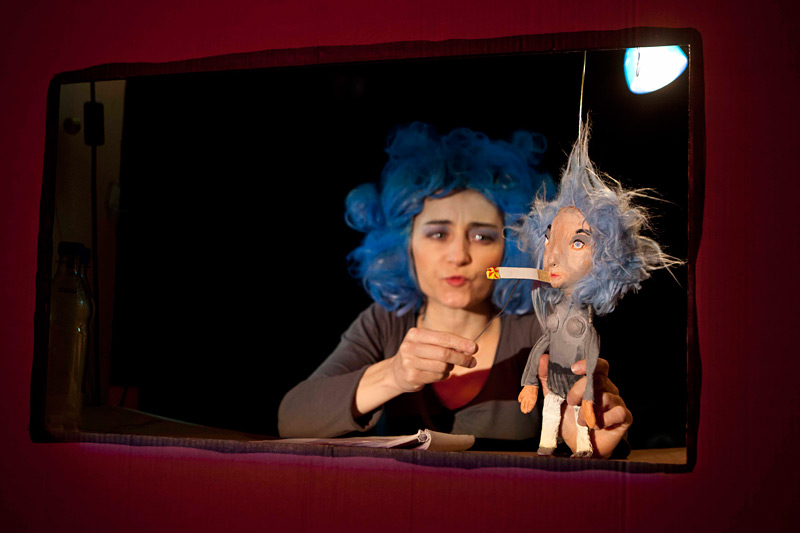 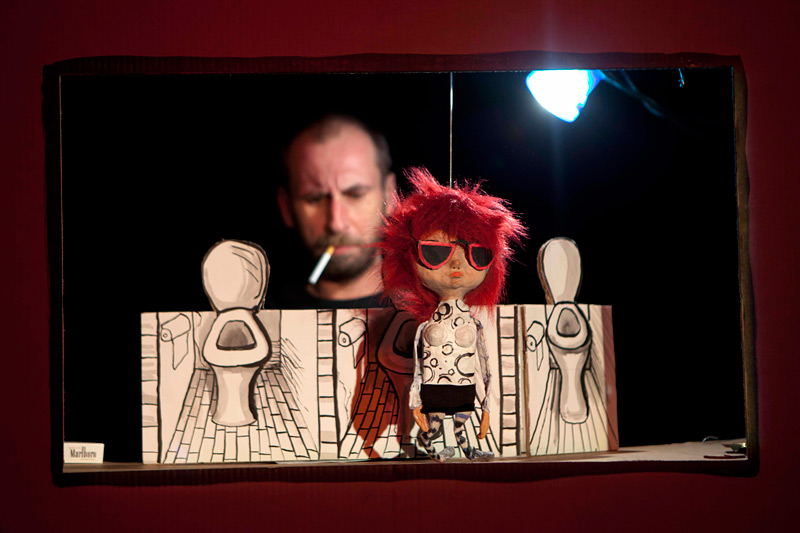 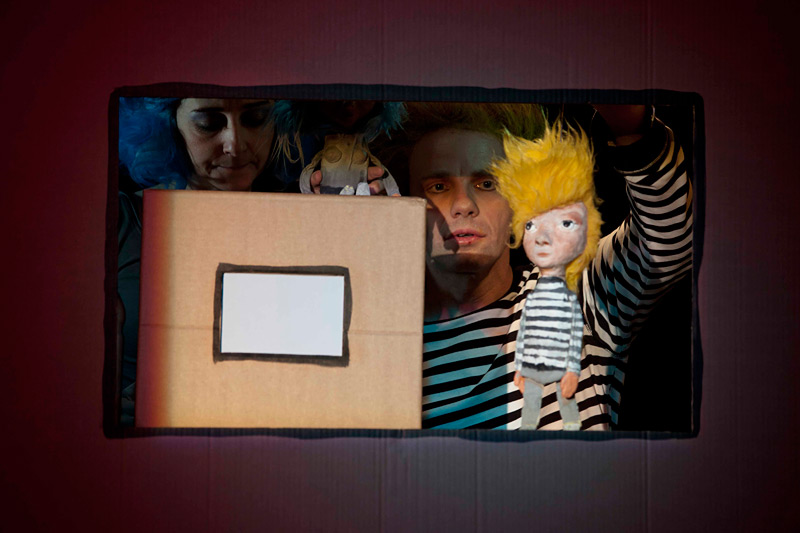 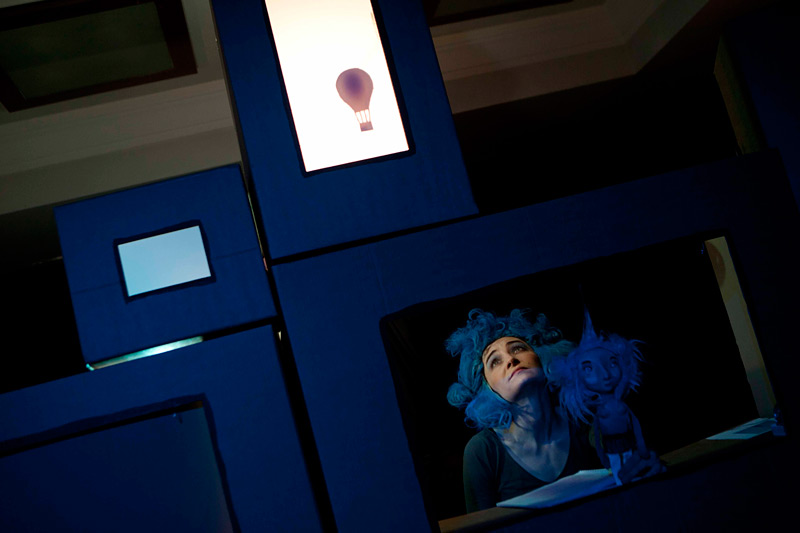