BAADER – A Choreography of Radicalisation

Baader is a fascinating dance theater portrait of German terrorist Andreas Baader of the RAF. The German daily Junge Welt describes the performance as “almost revolutionary in its beauty,” and warns that this dance solo will get deep under your skin: We don’t see a deviant terrorist, but an ordinary guy…

For Christoph Winkler, one of Berlin’s most multifaceted artists and dancers, Baader (subtitled A Choreography of Radicalisation) is the second part of his “Evil Bodies” series, which uses dance to explore “evil” characters. Now Christoph Winkler has turned his eyes onto a specific individual: Andreas Baader (1943-1977), an iconic figure in Germany and a solid part of German cultural history. But who was he? A petty criminal with violent tendencies? A spoiled mama’s boy who might easily have become a typical middle-class politician? Or maybe even a charismatic personality?

Christoph Winkler
was born in East Germany and until the fall of the Berlin Wall studied classical ballet and choreography at the prestigious Ernst Busch school. Since 1998, he has been working in Berlin as an independent choreographer. His career breakthrough work was The Last Duet (2006); a year later, Winkler began to work with various forms of modern urban dance (including hip hop), which gave rise to Tales of the Funky, Saal A (2008), and A Taste of Ra (2009). He is also involved in the study of dance and performance art (Eine Geschichte – A Story, 2009), and is frequently invited to foreign workshops and residencies (Canada, Russia, Egypt). 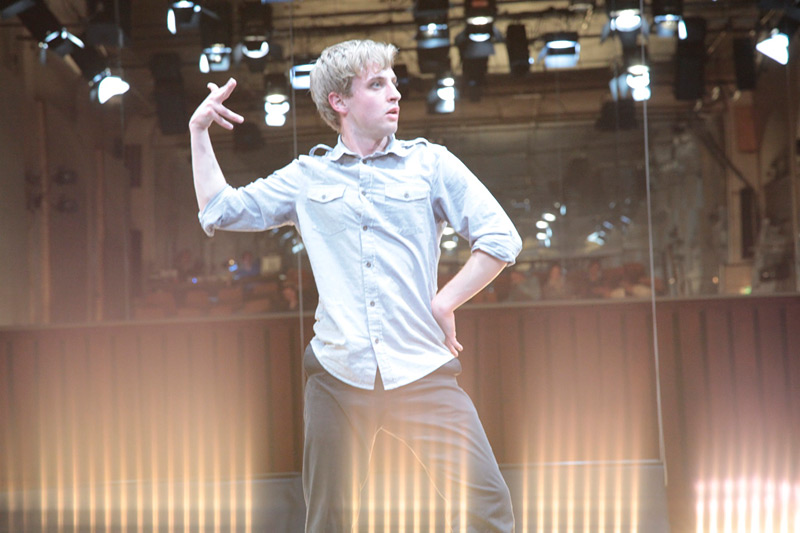 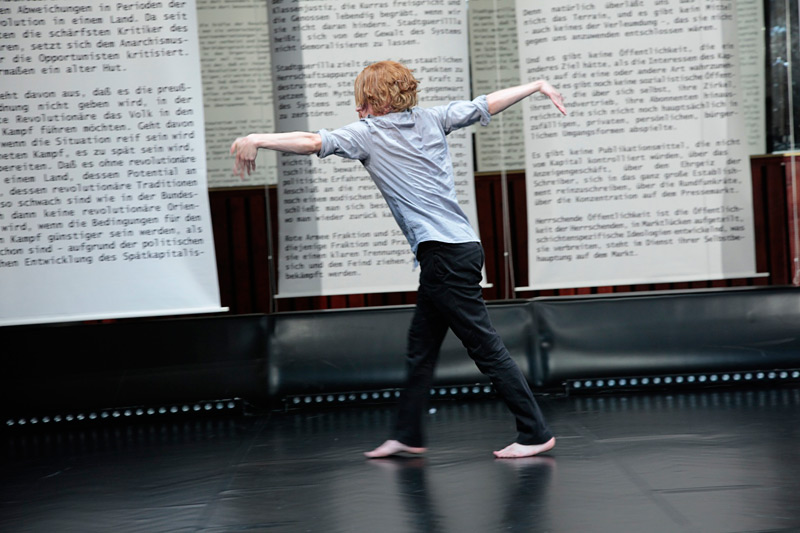 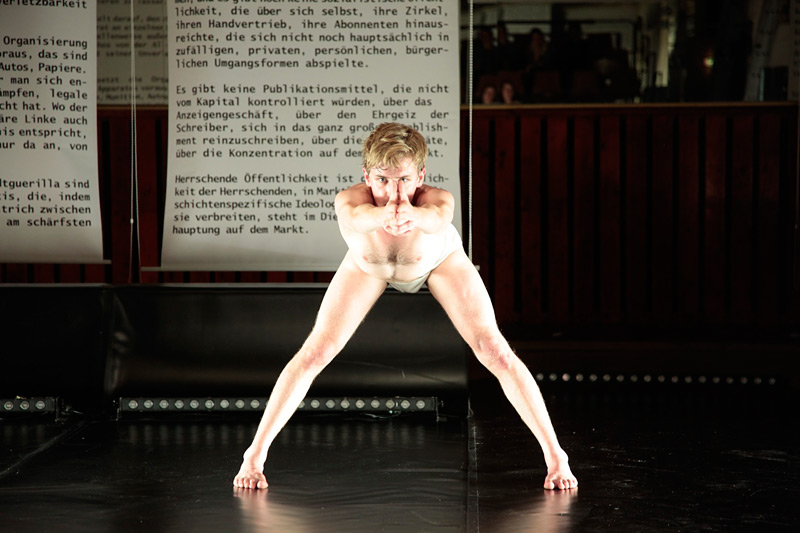 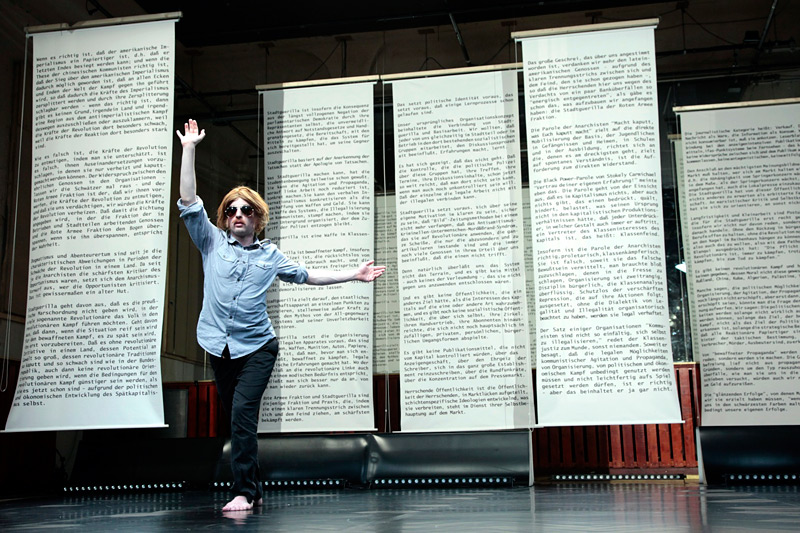 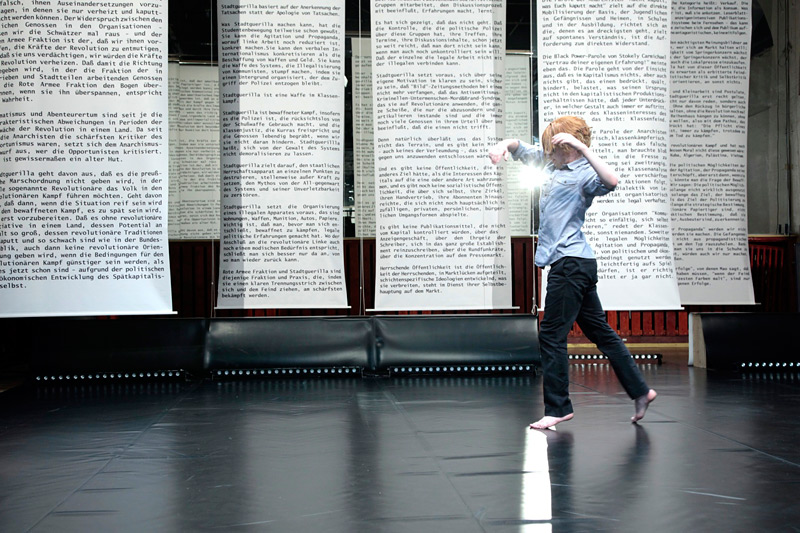 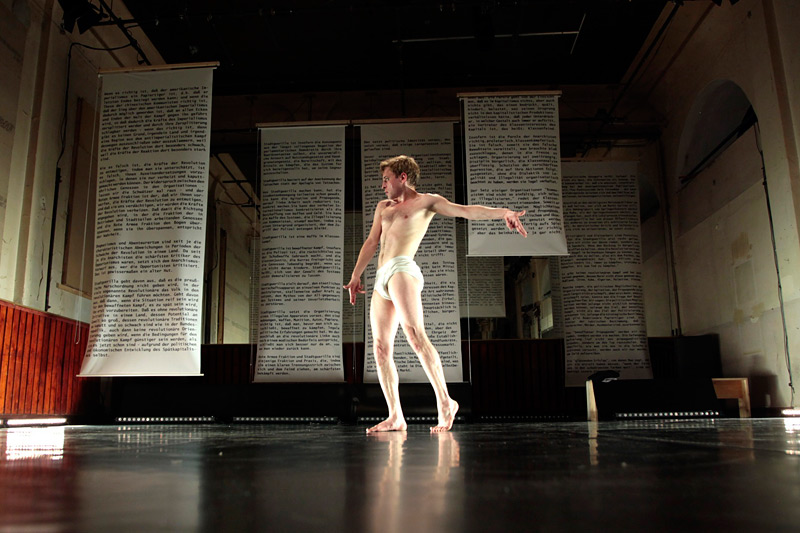