To take part, please make a reservation by sending us an email to fieldoffice@invisibleplayground.com with the subject “ATTENDING”. Tickets can be purchased directly at the event.

Do you like action? Want to play around in places that you previously only walked past given them a second thought? Then try out this extraordinary experience in ordinary life, an innovative “street games” project on an invisible playground in the streets of Prague. This elaborate system of games in the city’s historical center comes to Prague straight from Budapest, where it recently had its trial run. Players (i.e., you) arrive at a store (“field office”) on Národní třída, where they will be met by “secret agents” pretending to be shopkeepers. Here, they will gather information about the great street game, and will put together a special secret game plan for you… If you want to participate, the first “game” will take place on 17 October at 6:00pm at a storefront on Národní třída.

INVISIBLE PLAYGROUND is a progressive group of young Berlin artists, designers of street games, and academics. Its members are dedicated to the creation of game formats that promise participants entry onto an invisible playground consisting of their daily surroundings. Invisible Playground collaborates with theaters, museums, and art festivals. The group also holds workshops on game design and organizes events to test out their new games in public spaces. Invisible Playground also organizes You Are GO!, an international festival of street games in Berlin.

The Field Office Prague opens its doors for the first time to allow a limited group of brave adventurers to test elements of its upcoming Release. Find true love! Smuggle tetris pieces! And use the prototype of our new detection device for secret street poetry! Test runs will be announced throughout the party.” 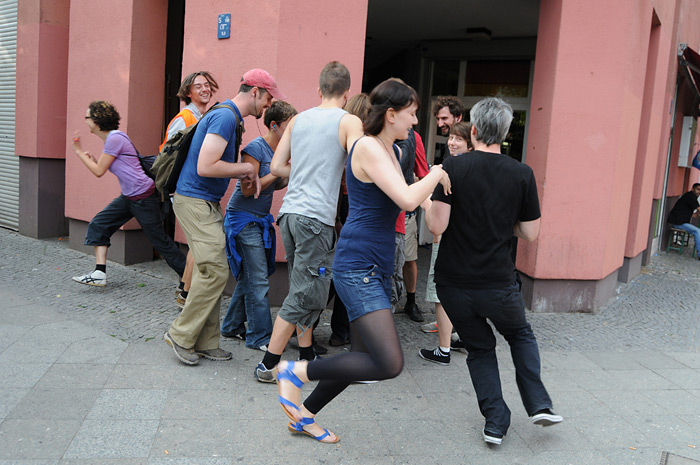 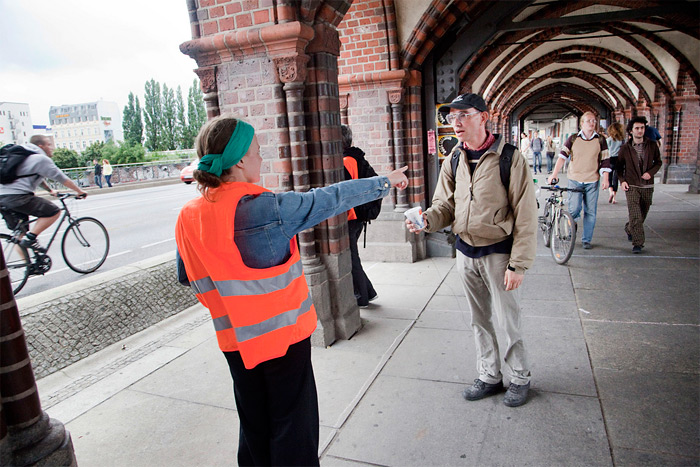 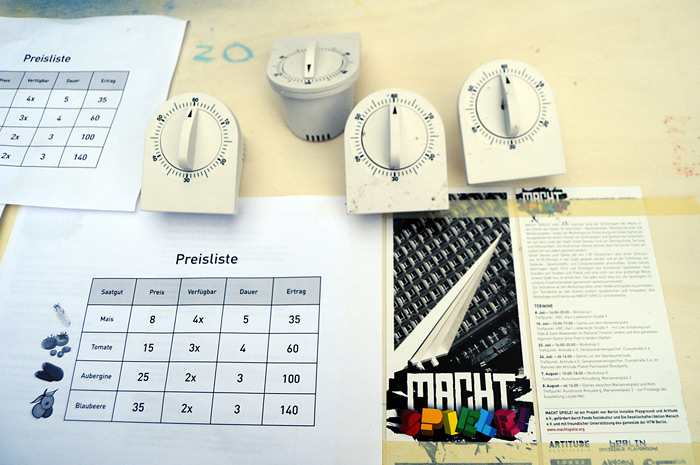