I mourn for the sons who died in war
For the women made slaves
For the lost freedom
Oh beloved creatures, come back, come, come and take us away!

These words, interwoven with music and text by R.Y.F. (Francesca Morello), are whispered by Silvia/Hecuba, while Stefania slices the air with a massive knife and sickle just as people used to do at now-forgotten rituals of mourning in southern Europe. This image is perhaps a sufficient invitation to see Tutto brucia (Everything Is Burning), a performance inspired by Euripides’s Trojan Women that works with the words of Jean-Paul Sartre, Judith Butler, Ernesto de Martino, Eduardo Viveiros de Castro, NoViolet Bulawayo, and Donna Haraway.

Three years ago, Italy’s most popular theater ensemble, Motus, enthralled Prague audiences with their internationally successful performance MDLSX. This year, outstanding actress, dancer, DJ, and Gucci model Silvia Calderoni returns to the stage of Prague’s Archa Theatre with the tragedy Tutto brucia (Everything Is Burning). For this simultaneously contemporary and dark performance, she is joined by dancer Stefania Tansini and R.Y.F. (Francesca Morello), who provides the soundtrack for this performance inspired by Euripides’s Trojan Women. It all begins at the end: The town of Ilion has fallen, and on its arid soil the women of Troy mourn their dead and as they await their coming future as slaves and the spoils of war. Within the context of the humanitarian catastrophe in the Mediterranean region, climate change, and a global pandemic, one is inevitably forced to interpret the agony of The Trojan Women as a political indictment of the present day.

A lament spreads across the blackness of the Mediterranean Sea, which just as today is the scene of conquests by colonial Europe, migration, and the emergence of diasporas. Out of the ruins of an empty, twisted place covered in ash and the bodies of sea monsters, there is born the question of radical vulnerability. Hecuba’s broken body, Cassandra’s prophetic words, the terrible scream of Polyxena, Andromache’s invocation of the dead, the violence committed against Helen, and the most fragile, helpless body of the child, Astyanax, give a voice to the most vulnerable and least protected. Specters thrust themselves upon them and us. More than ever before, mourning is seemingly political. Whose lives are important? What life is worthy of being mourned? The protagonists undergo a tangible transformation through pain to become someone other than themselves – monsters, stones, flowing water – as they process the violence they have suffered. Their metamorphosis opens them up to other possible forms and rewrites the world of the future, for the end of the world is just one of several possible worlds.

Motus was founded in 1991 by economic historian Enrico Casagrande and sociologist Daniela Nicolò. The group stormed the scene in the 1990s with performances that made use of physical and emotional impact and that always presaged or described the cruelest contradiction of contemporary society. Motus is defined by several characteristics: artistic interdisciplinarity, overcoming the boundaries between fields of art and the social sciences, research in the area of new technologies, nomadism, collaboration with artists from a wide range of cultural backgrounds, inclusion, and more. Hand in hand with its theater work, the ensemble also offers a rich program of public meetings, workshops, lectures, and seminars at Italian and foreign universities and at interdisciplinary festivals.

Motus has received many international awards and accolades: The group is a three-time laureate of the main Italian theater award, the Ubu, and has performed around the world, appearing repeatedly at important international festivals such as Under the Radar in New York, Festival TransAmériques in Montreal, the PuSh Festival in Vancouver, Santiago a Mil in Chile, FIBA: Festival Internacional de Buenos Aires, the Adelaide Festival in Australia, and the Taipei Arts Festival in Taiwan. In 2021, Motus received the prestigious Critics’ Award from the Associazione Nazionale dei Critici di Teatro.

Length of performance: 75 min
Italian with English and Czech subtitles. 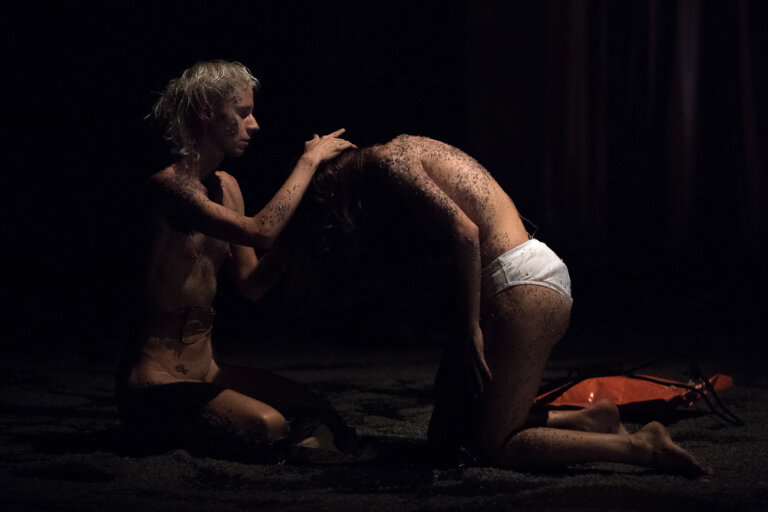 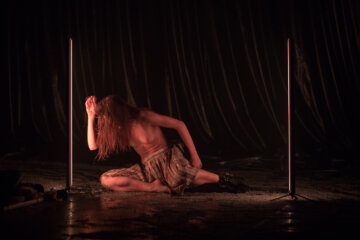 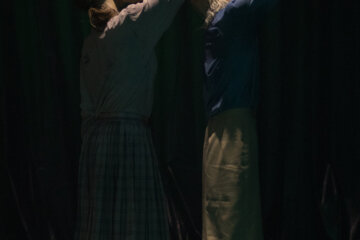 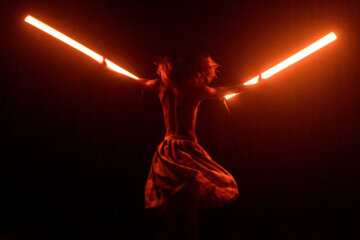 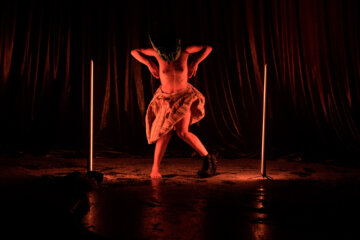 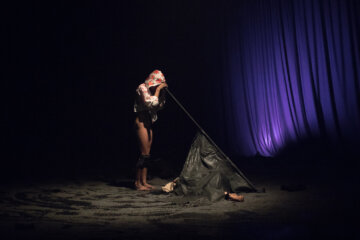 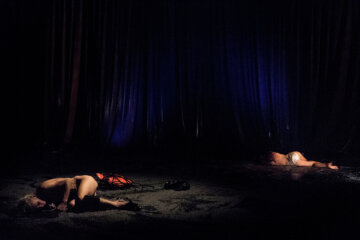 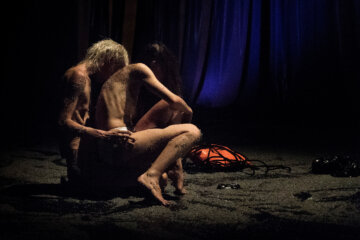 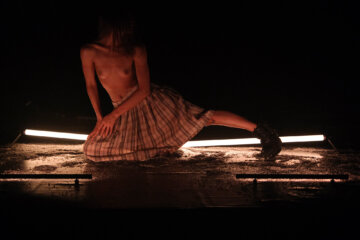 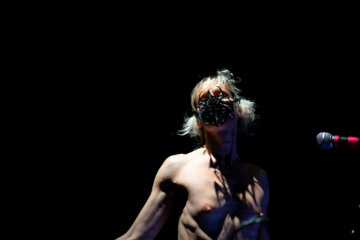 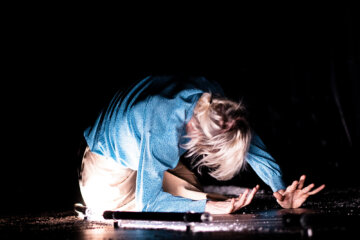