A lullaby is a soothing song.

Kim Noble’s ex-lover and co-host is an angry dead squirrel.

The angry dead squirrel can talk.

The piece is quite funny.

The piece is about grand feelings.

For example, people’s fear of loneliness.

It is also about our wishes and dreams.

He lived in a sewer and in a tree.

He got a very important theatre award in England.

His performances are humorous, but the squirrel doesn’t think so.

The performances are also about serious things.

The spirit of this inveterate performance by the talented and multifaceted London artist Kim Noble is perfectly encapsulated by its title, Lullaby for Scavengers, which certainly does not lack poetic attractiveness: Noble’s reflections on the world combine melancholy with radical humor. After Kim Noble Will Die and You’re Not Alone, this is the third performance from his series about loneliness and human desires. Accompanied by a fox and a talking dead squirrel, he takes the audience on a nighttime journey through office buildings, into the attic, and into the woods. His collage of videos and live performances tells a story of loneliness, of bidding farewell to animal species, and of the search for extra-terrestrials. How can we survive in this increasingly more destroyed world? What advice can we give the next generation? And how do we deal with the rodents in our attic? In order to answer these questions, Kim Noble works as a cleaner, teaches a worm about the world, and sends a dust-filled vacuum cleaner bag into space.

Comedian and video artist Kim Noble has received numerous awards for his work. His multidisciplinary approach allows him to combine theater, television, film, art, and comedy. He uses provocative humor to reveal the human condition, dealing with subjects such as death, sexuality, gender, or viruses with a dry sense of humor that combines the tragic with the absurd. He is one half of the Perrier Award-winning and BAFTA-nominated experimental art-comedy duo Noble and Silver. He is also behind WILD LIVE, a live radio show for teenagers. 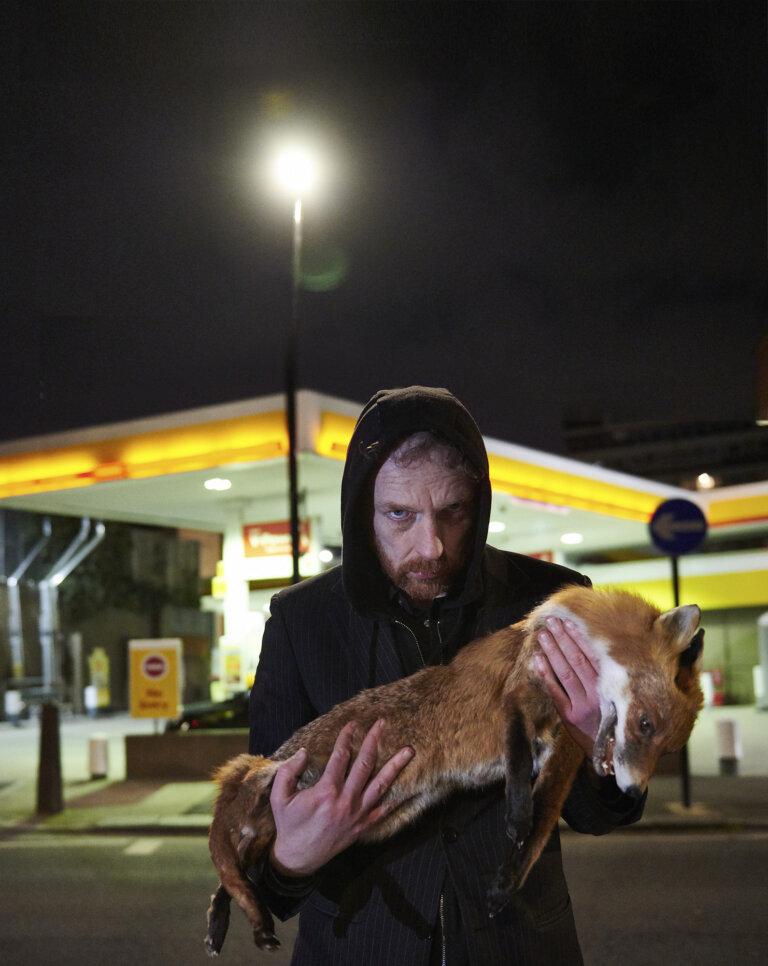 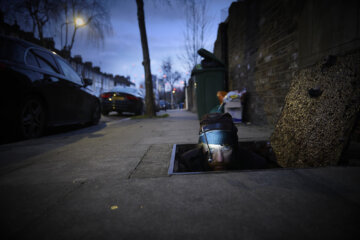 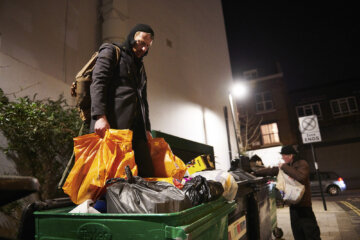