One has just arrived, the other has lived here since childhood. One day, they will set out again. Definitely. But for now, they are waiting. They are looking for the path to themselves, as people often put it. And it can be quite a long path. Maybe. At least as long as the trip from Nusle to Háje if you spend a couple of years in Switzerland in-between. A few years, a few more experiences, and a few schools, with a detour via India, for example.

The performance mixes of dramatic forms and styles to create its own means of expression, because nomadism is an inherent trait of today’s era – intellectually speaking, at least. The script is an essay on the darkness of the days left in the abandoned places of our lives, since we only keep the bright ones – intellectually speaking, at least. Loosely inspired by Zsuzsa Bánk’s book Bright Days.

About integration, which is often forced, about a gift that is not free, and about that beautiful feeling when Czechs are overly familiar with Vietnamese shopkeepers.

A coming together of two personalities, two performers, based on classical Indian kathak dance and new circus. 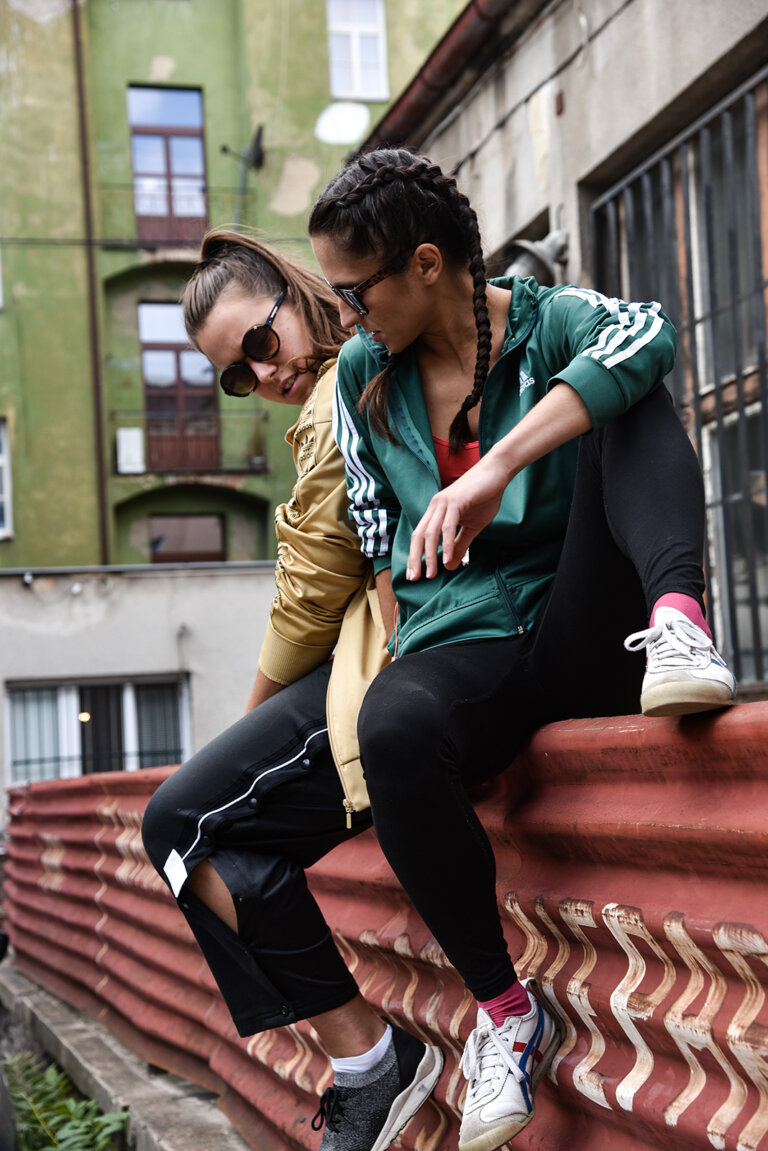