The West is not the West

Art Criticism and the Allocation of the West

Over the last few years, we have witnessed an increasing presence of non-Western art practices at world art venues, such as the 57th Venice Biennale and Documenta. However, the very notion of “the West” has been put in doubt due to historical misconceptions, theoretical prejudices and colonial power relations, making it nearly impossible to accept “non-Western” as an agreed upon term.

These doubts have been raised for a long time. For example, in 1982, the MoMA presented the controversial exhibition: “Primitivism” in the 20th Century Art: Affinity of the Tribal and the Modern, where they proposed to look for non-Western traces in modern art, and in doing so, ended up justifying a universal canon of art history. Paraphrasing the art critic Thomas McEvilley: The purpose of such theorizing is to preclude major breaks in Western art history; its tradition is to remain intact, not pierced and violated by influence from outside the West.

So, where and when does the West actually begin? Is it possible to geographically pinpoint it? How then should we think about the tension between post-communist and post-colonial contexts in relation to Western art?

On this panel we will discuss approaches in art criticism and curatorial practice that build upon a critical approach to the idea of “the West” beyond a reading inscribed exclusively on geopolitical reductionism. The contributions will range from post-colonial approaches to the tradition of non-human thought and object oriented ontology, digging into experiences, which explore the possibility of critical writing and its relation to the idea of the west.

* The title is based on Edouard Glissant´s quote: “The West is not the West. It is a project, not a place.” 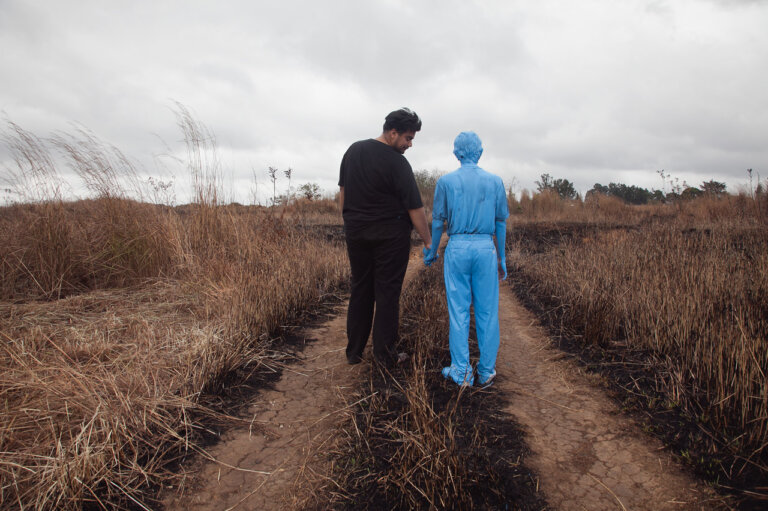