A very current study on overcoming oneself, it is filled with intense physical activity and focused self-exploration. This deeply personal ritual, subordinate to the powerful discipline of rhythm and gravity, raises questions about the state and situation of contemporary humankind. There is no narrative, nor any roles or motifs, just a solitary body immersed in a mixture of vertigo, torment, and arousal.

Only a body moving away from despair and resistance towards freedom and purification. The audience watches a kamikaze soloist travelling along a trajectory that has its beginning in a simple, specific physical event in space and leads to the metaphors of the current rhythm of life. The performer dances as long as his actions continue to make sense to him in the present time; as long as there is intimate sharing and a sense of belonging with the public.

A natural artistic interest brought Manuel Roque to themes of imbalance, scattered impulses, indistinct areas, and sudden collapses and catastrophes. His artistic approach combines lyrical minimalism with the physics of unexpected reversals and coarseness with virtuosity, while at the same time highlighting the deeply human aspects of existence.

As a performer, MANUEL ROQUE collaborates with leading Quebec-based choreographers (including Marie Chouinard, Sylvaine Émard, and Daniel Léveillé), and also choreographs his own pieces.
He initially attracted attention with his first solo, Raw-me (2010), at the Vue sur la Relève festival and OFFTA. In 2012, he worked with performer Lucie Vigneault to create the duo Ne meurs pas tout de suite, on nous regarde. In 2014, he presented the project In Situ. His performance Data premiered in 2015 at the Festival TransAmériques (FTA) and was subsequently seen in many other places around the world. Roque was invited to participate in the Canadian-European Migrant Bodies project, within the context of which he created his Matière Noire (2015). Other works followed: Aurora (2015)with graduates of the École de Danse Contemporaine de Montréal; 4-OR (2015) at the Tangente dance center (Montreal), and his most recent solo performance bang bang, which was introduced in 2017 at Les Subsistances (Lyon), FTA, and Festival June Events (Paris). 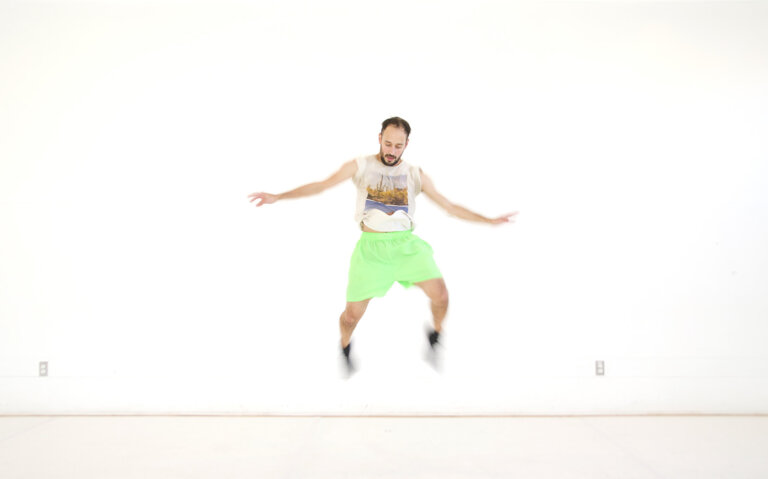 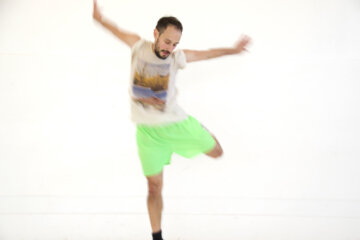 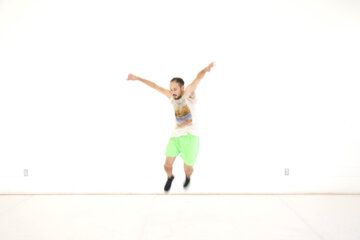