This performative installation oscillates ironically between two far distant poles – art and war. In order to kill, seeing is key, just as it is for visitors to a gallery.

Over the course of history, the distance between the two sides involved in a battle has continuously increased: hand-to-hand combat has been replaced by the use of various devices – from knives to swords, lances, and longbows, followed by firearms, bombs, planes, and rockets, and ultimately ending with drones.

Battle drones are armed, remotely controlled aircraft that have made asymmetric warfare possible. A drone operator sits in front of a screen in an air-conditioned room on a military base far away from the remotely controlled weapon and from the enemy he kills with a simple click of the joystick. Boom! The ethics of warfare are changing – only gradually, but significantly. The ability to defend oneself has disappeared because the enemy has been removed from the battlefield. Indeed, coward and hero have become the same.

Vision is the primary tool needed to operate a drone. To see means to act. To watch means to kill. Operating a drone is a task that is both virtual and real. The image is neither immediate nor real, but rather abstract and digital. Nevertheless, it is presented in real-time. In The Automated Sniper, the gamification of violence is played out on the stage. The performance is a battle, and the stage the battlefield. An eye for an eye, a tooth for a tooth.

In his works, Julian Hetzel operates between theatre, the fine arts, the media, and music. His projects have a political dimension and a documentary aspect. Born in the German Black Forest, Hetzel now lives and works in Utrecht. He studied visual communication at Bauhaus University in Weimar, going on to earn a master’s degree from DasArts Amsterdam (a research laboratory for new forms of theatre and performing arts) in 2013. Hetzel is also one of the founding members of the electro-pop group The Pentatones. He first presented his work in Prague during the Prague Quadrennial in 2015 in the form of his site-specific project Obstacle – Sculpting Fear. Hetzel received the prestigious Dutch VSCD Mime Award 2017 for his performance The Automated Sniper. 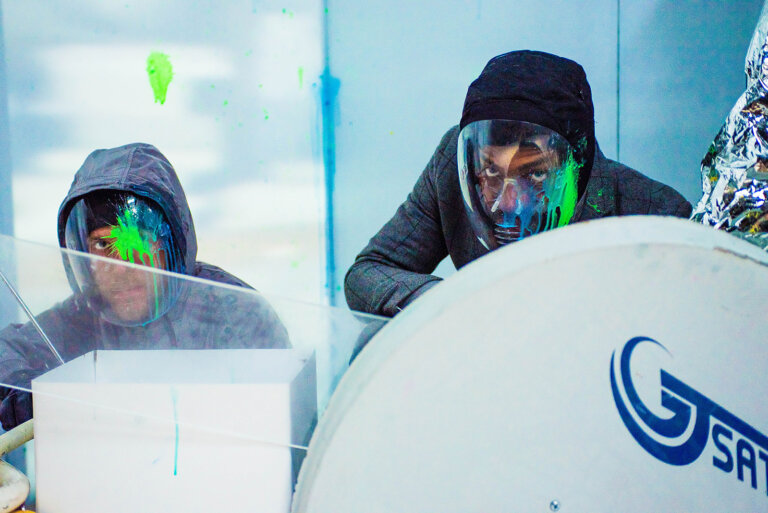 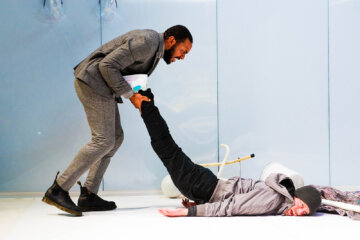 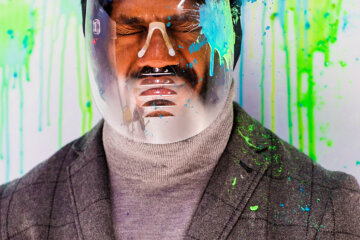 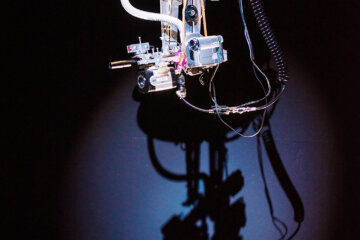 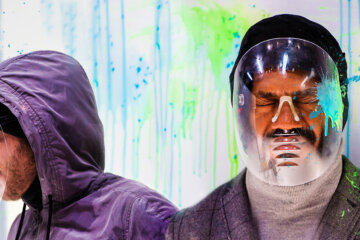 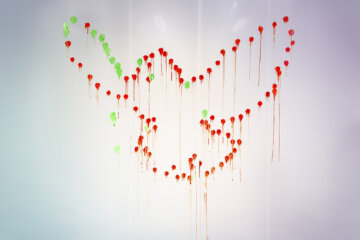