Weeping Over a Too Long Life

This dialogue at a hairdresser’s provides an opportunity to reflect on aging, the ways in which we spend time, and the unintended consequences of longevity. Because human life is constantly being prolonged, the dystopian image of several-hundred-years-old individuals tired of life and complaining of their fate will soon become a reality.

Barbora Kleinhamplová is an artist who focuses on aspects of human existence with the context of the current political and economic order. In 2015, she won the Jindřich Chalupecký Award, which is awarded to Czech artists under 35 years of age. Kleinhamplová’s works have been exhibited at the Fotograf Gallery in Prague and Gallery 209 in Brno.

Tereza Stejskalová is a curator and critic at the Transit Institution, where she focuses on the possibilities of how a artist mothers can function in artistic operation and, above all, on the principles of feminist institutions. In 2104, she received the Věra Jirous Award for established art critics. Her articles have been published in a broad range of books and magazines as well as on online servers.

Barbora Kleinhamplová and Tereza Stejskalová have collaborated together on a book of interviews entitled Kdo je to umělec? (What Makes an Artist?) (2014) as well as for the project Manifest spáčů: Ženy s vousama (Sleepers’ Manifesto: Bearded Women).

Numerous changes in the workforce, workload and workflow necessarily cause the changes in the concept of “work”. The relationship between the time regimes we still traditionally refer to as “work” and “free time” is changing over time as well. Automation seems to be the reality of the near future, raising the question of unconditional income that will certainly not only meet the social utopian ideas, but also bring new problems, often conditioned by personal responsibility – or the renunciation and loss of responsibility. The assumption of more leisure time is often confused with the mere image representation of leisure activities. Instead of enjoying our free time, we are overwhelmed by photographs capturing the free time of others on social media. Thus, free time is disrupted by the need to represent and integrate leisure into our imaginary portfolios. The theme of the next festival edition is the boundary between work and free time, its visual representation, utopical visions and historical context. 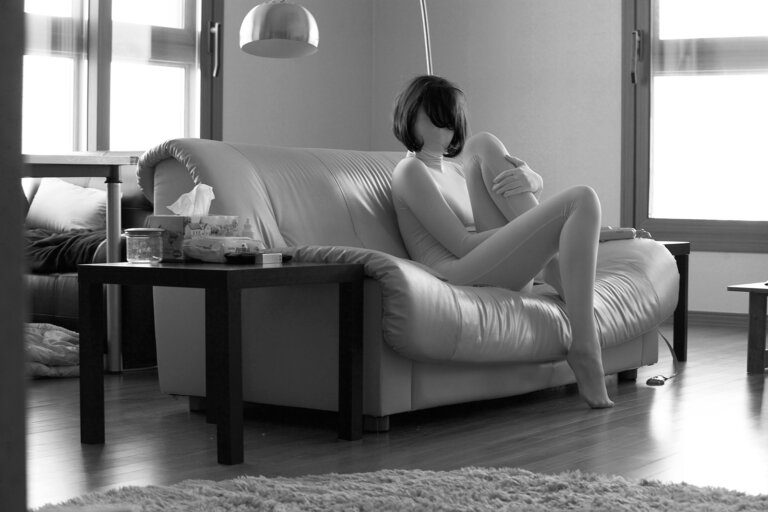