“How large the revolution.
How narrow the journey.
How grand the idea.
How small the state!”
(Mahmoud Darwish, 1983)

Dancer and choreographer Taoufiq Izeddiou is a leading representative of the contemporary dance scene in Morocco, where he has spent the past fifteen years creating his unique choreographies combining traditional and modern approaches and influences from the country’s south and north. Izeddiou’s most recent production, En alerte (2016), is based on his personal recollections of a Sufi ceremony that he first attended as a child. It was the first time he encountered spirituality and dance, and the experience was imprinted on his physical memory and later influenced his artistic sensibilities and direction.

En alerte essentially tells the story of its author’s spiritual awakening. For Izeddiou, spirituality represents the ancient wisdom of our ancestors, but it can also be a source of blind violence. As both the work’s dancer and choreographer, he transforms this duality into a moving language of sound and movement. Sharing the stage with two musicians, he combines his robust body with his booming voice. In a “state of horror and awareness,” he alternates between fully committing his body to the struggle, resisting it, and again throwing himself into the fray… En alerte is all about the body at its greatest level of endangerment.

The performance combines not only dance and music, but poetry as well: In an attempt at creating a new choreographic language, Taoufiq Izeddiou finds inspiration in contemporary poetry – and in language in general. In this particular case, he works with Arab poetry, primarily with the writings of Palestinian poet Mahmoud Darwish, for whom – as for many other modern Arab poets – language is an absolutely fundamental question. One example of this approach is Darwish’s narrative poem Madih al-Zill al-‘Ali (A Eulogy for the Tall Shadow), which he wrote during the siege of Beirut and which he read in public in Algeria in 1983. The poem is also a deep reflection of existential questions, and as such continues to resonate today.

Taoufiq Izeddiou (1975) is a choreographer, dancer, teacher, and the artistic director of the Anania dance company and the On Marche festival of contemporary dance. He was born in Marrakesh, where he first studied architecture, followed by boxing and theater, before committing to contemporary dance. He studied classical, jazz, and contemporary dance. As a professional dancer, he worked among other places for the Centre Chorégraphique National de Tours before creating his first choreography in 2000. In 2003, he founded Compagnie Anania, Morocco’s first professional contemporary dance ensemble, which has performed its works in Africa, the Middle East, Europe, and North and South America.

This project is co-produced by: NXTSTP, with the support of the Culture Programme of the European Union 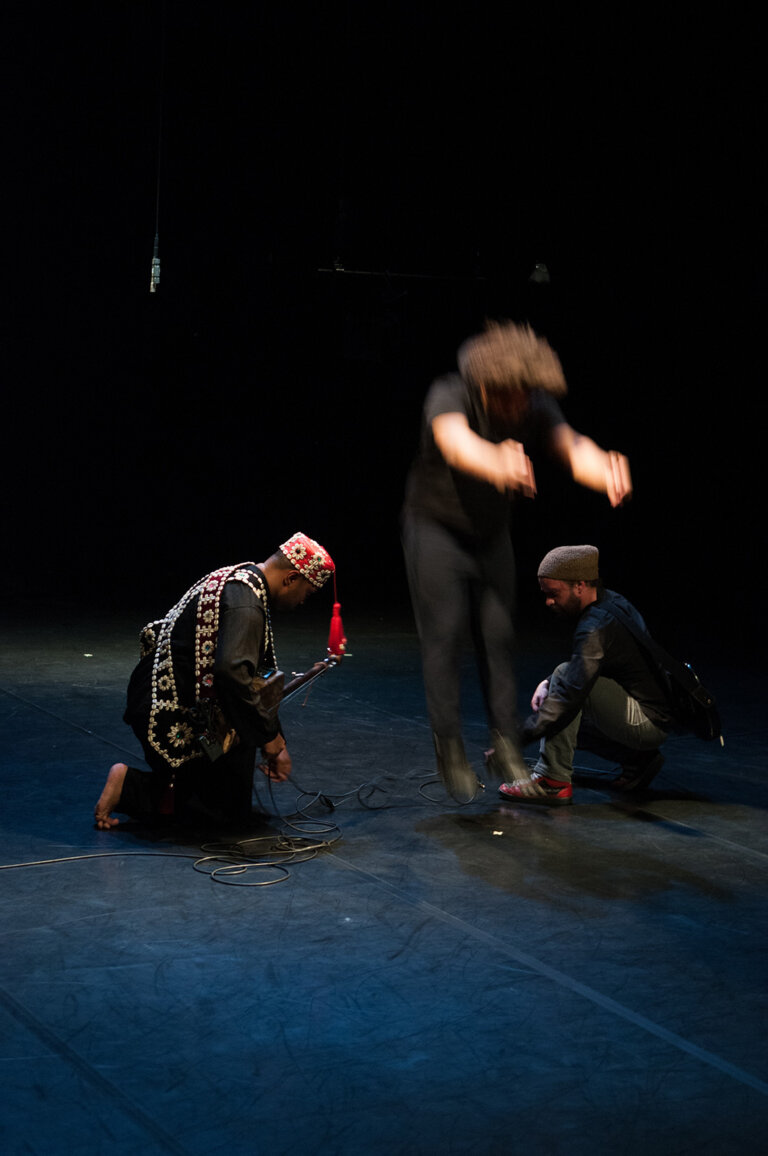 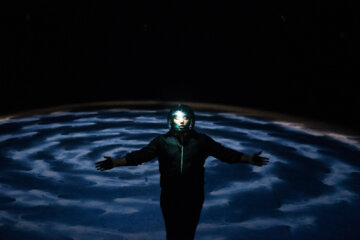 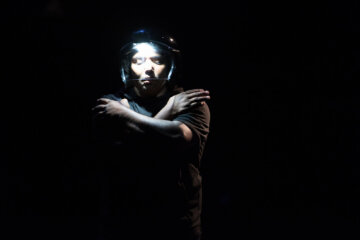 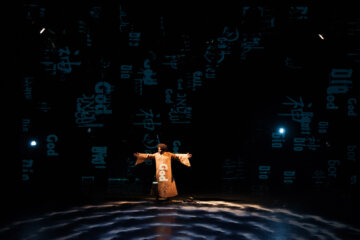