The human mind is incapable of absorbing all the reality taken in by the eye. We think we retain and subsequently interpret everything  that we see or hear, but how can we be sure that we are not deceiving ourselves?

Love images, which are our main interest, represent a tragic element of our lives. We must not succumb to the temptation to think that love images exist or do not exist because of beauty. They are so much more: a diagnosis of our neurotic existence. ​

The passion of love is delirium.

The Spitfire Company is celebrating its 10th anniversary in 2017. In this time, it has expanded to become an internationally active theater ensemble whose works have won prestigious foreign and domestic awards. The Spitfire Company’s productions have been presented in more than 25 countries on three continents, with more than 200 performances abroad. The group’s main focus is on transgressive, multi-genre theater projects combining contemporary dance, live music, theater, art, movement, and questioning. The group’s founders are Miřenka Čechová and Petr Boháč. 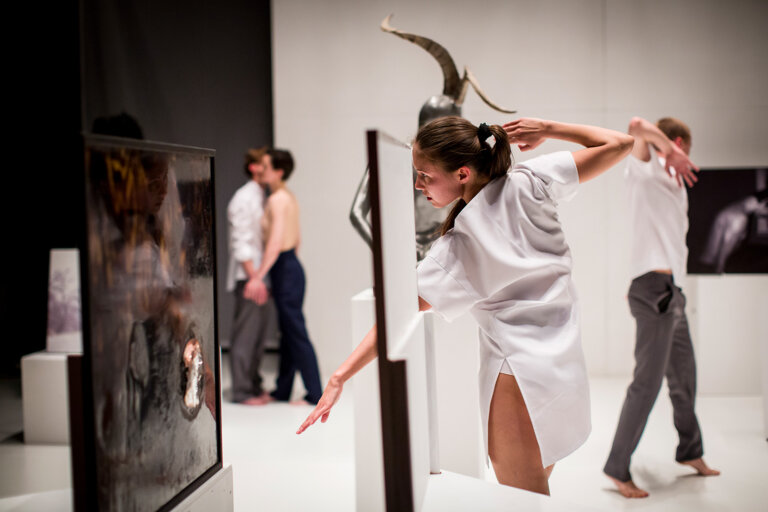 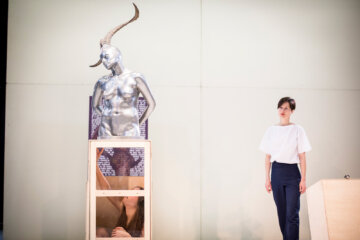 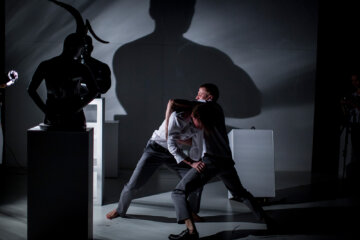