Legendary New York avant-garde artist Penny Arcade presents Longing Lasts Longer – which mixes rock ’n’ roll with a parody of one-man shows as she presents her personal reflections on 40 years in the world of popular culture, all of it infused with a critique of her beloved New York: Today, the “city that never sleeps” is “a city where nobody wakes up.”

Arcade remembers New York as a city of new beginnings – a place where people went to shake off their comfortable shell of conformity and to reinvent themselves. Today, people come here only in search of money and success. She is equally frustrated by today’s artistic scene, which Arcade finds to be highly elitist. Her anger is also focused on the city’s gentrification, specifically the Lower East Side, where she has lived in the same apartment for more than 30 years. Arcade also condemns the “gentrification of the mind.” She herself is representative of a free-thinking approach to art: although she is over sixty, she continues with the same sense of energy as in her performances from the 1970s – complete with red hair and miniskirt. Her performances are entertaining and full of infectious energy: moments of anger are relieved by moments of laughter, song, or dance, and sharp criticism and calls for resistance are offset by a sense of humor. One critic has called her a “force of nature,” while another referred to her as “quintessential New York.”

Penny Arcade offers an intelligent and humorous criticism of the world of advertising, political correctness, and the process of aging. Sometimes with pathos, sometimes with humor, she tries to find the difference between nostalgia and human desire. She points out that aging does not mean failure, that “liking” something on Facebook is not the same as activism, and that there are more serious problems than the correct use of language. She once proclaimed: “What’s being done now in all of the cities—all over the world—is removing the alternative, removing the bohemian, taking the rock and roll, the funk, the poetry right out of it. So, that’s why I do the work that I do, for the young people that are coming up: I want to offer an alternative.”

Performance artist, actress, and writer Penny Arcade (born Susana Ventura), has been involved in avant-garde theater since the late 1970s. She collaborated with Andy Warhol, and was a star of his famous Factory. Arcade has worked with numerous underground theaters, with a focus on improvisation and performance art. In the 1990s, her performance Bitch! Dyke! Faghag! Whore!, in which she commented on questions of sexuality and censorship, was an international success. In New York Values (2002), she criticized her beloved city’s loss of cultural identity under mayor Rudy Giuliani. She is the co-author of Lower East Side Biography Project, which documents the life stories of the inhabitants of Lower Manhattan, in particular artists and activists, and thus captures the disappearing history of this part of New York City. She is currently writing her autobiography. 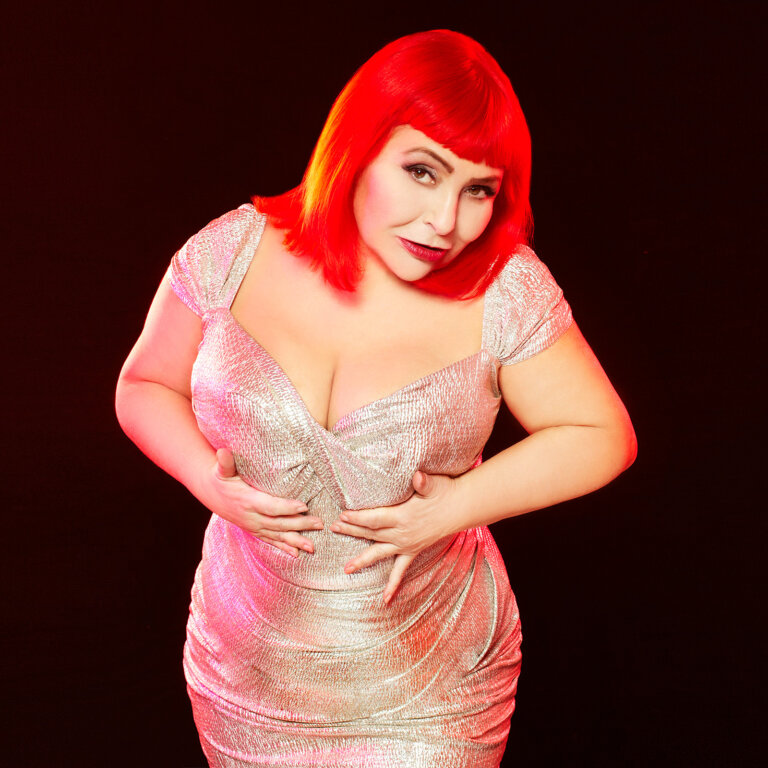 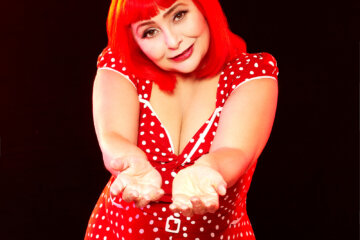 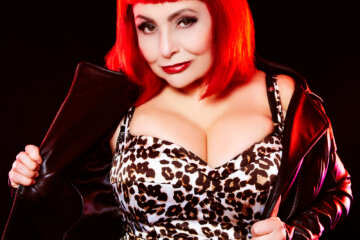 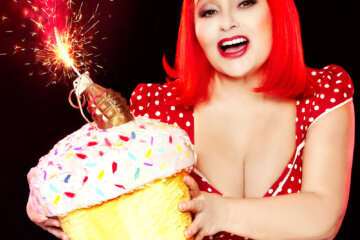