I had a band. I had 150 bands. It cost a lot of money. I bought drums, sound equipment. My brother caused a fuss, and I had to go to court. And I go: Your honor, I can’t pay anymore, what am I going to do… Well, what should he have done, he’ll be in a home, and I’m here in Tavíkovice. Sing while you can, your vocal chords are healthy, sing, and try to take your meds.

In their choreographic works, choreographer and dancer Kristýna Lhotáková and her partner Ladislav Soukup explore social aspects of life. Lhotáková and Soukup have been working together since 1995. They often collaborate with non-dancers, who add an element of authenticity to their projects. Lhotáková (1977) studied dance in Essen and at Prague’s Duncan Centre, and later worked with the Lenka Flora ensemble and in Berlin. She has been creating her own choreographies since 1995. Soukup (1968) studied art history at Charles University in Prague and studied guitar and violin on the side. He also plays upright bass with several musical ensembles. At present, his main focus is on his family and his garden.

Lhotáková & Soukup company would like to thank Dana Hradcová, Svatava Cidlíkova and Bětka Soukupová for their help and support. The project was made possible with support from the South Moravian Region. 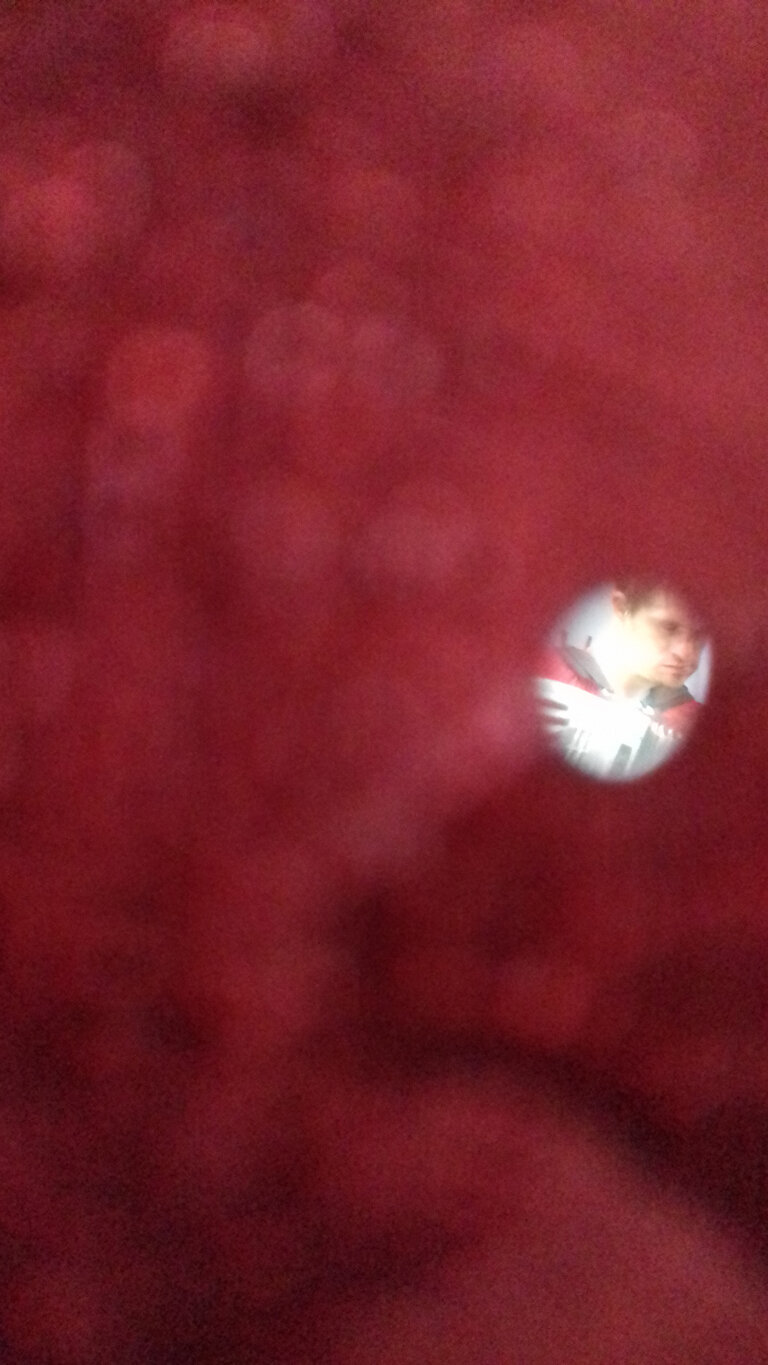