Diary of a Thief

In pursuit of an impossible Nothingness

A mystical one-man opera based on the writings of Jean Genet and Fridrich Bridelius, performed by Miloslav König with music by Martin Dohnal. Directed by Jan Nebeský.

Jean Genet argues with Fridrich Bridelius, and the imagination from the margins of contemporary society tussles with the imagination of the Baroque. The diaries of the “accursed” playwright, author, and recidivist Jean Genet (in which he describes his uniquely self-destructive philosophy of crime and beauty) are joined in an unusual, daring and provocative combination with Fridrich Bridelius’ Baroque-era Czech poem What is God? Man? Genet’s narcissistic and selfishly infantile diary full of passion, fear, and hatred of all authority is a surprisingly good match for the forceful, hot-blooded, and rapturous confessions of Bridelius, who worships God the way Genet worships his lovers. Both texts possess a similar sense of passion and calling, similarly feverish bodies that want to belong, to merge, to find Paradise. The extreme tension between the body and the soul, whose conflict was described by countless Baroque writers, finds fulfilment in the acts and relationships experience by Genet. Experiencing one’s own lowness as a consciously accepted position comes close to the sweet self-debasement of Bridelius, who rhymes childishly, in a regularly rhythm and without ornament: “As lowly as a husk of grain am I,/ lower than hay, flower, straw,/ lower than all the frogs in the world,/ poorer even than a legume;/ I am the darkened shadow of truth,/ I am nothing but nothingness,/ I am a garment, rotting waste,/ carrion, muck, skin and bone.” The Baroque song alternates with the intimate yet dispassionate words of a prostitute and a thief.

Jan Nebeský – Nebeský studied theater directing at DAMU and has worked in Hradec Králové and at the Činoherní Klub and Divadlo Komedie in Prague. He has also collaborated with the National Theatre and the NoD Roxy experimental space. He teaches at DAMU.

Martin Dohnal – A graduate of music composition from JAMU in Brno, Dohnal has performed with the underground band “Pro pocit jistoty” (For a Sense of Certainty), and has worked as a composer and actor with HaDivadlo and the Amateur Group in Brno. He composes works for orchestra, organ, and chamber ensembles, as well as music for film and stage.

Miloslav König – A graduate of DAMU, König has worked with the Dlouhá Theatre, has starred in musicals at the Ta Fantastika Theatre, and has been with the Theatre on the Balustrade since 2013. He is a founding member of Divadlo Masopust and has published several solo albums.

Divadlo Masopust – Masopust is an independent theater company that since 2008 has been active in the field of dramaturgic archeology involving contemporary subjects and imaginative directing. Since 2017, Masopust has been a guest ensemble at the Divadlo Komedie. 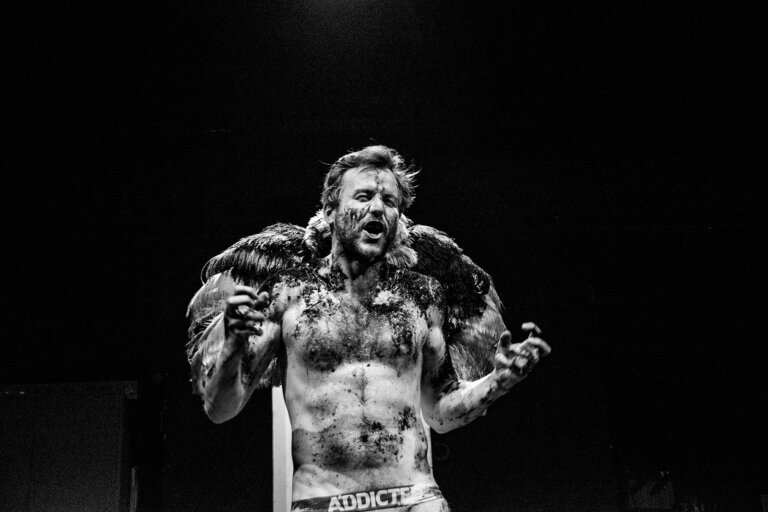 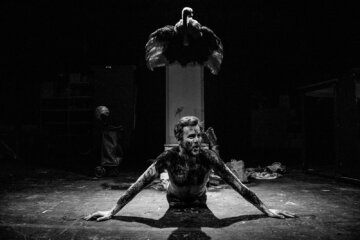 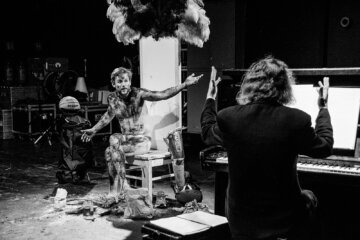 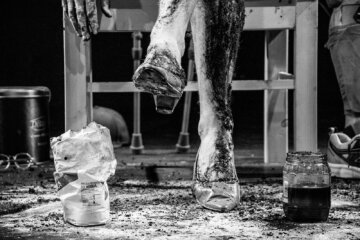 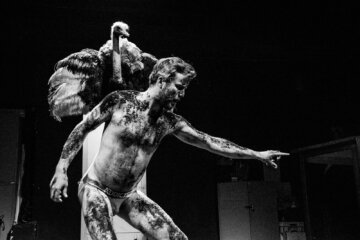 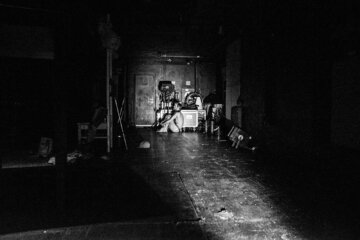 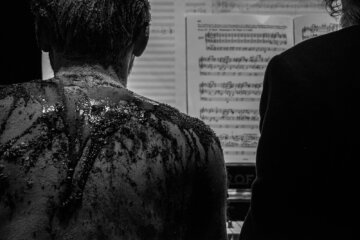 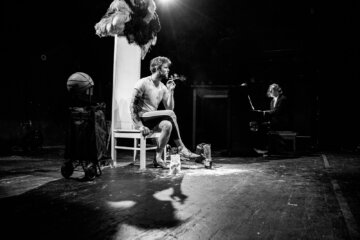 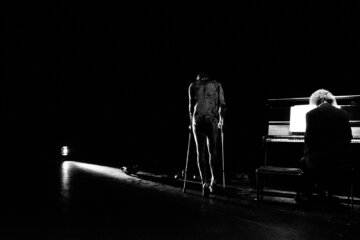 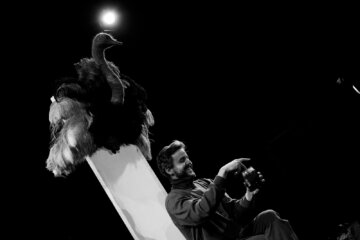 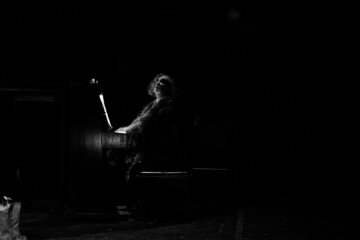