“Nothing can be an immense potential for something.”

ProLuka Under the Vršovice Sky traces the six-year existence (2012–2017) of the unique outdoor Gallery ProLuka. This unconventional exhibition space was first created on a small neglected “no man’s land” between Krymská and Ruská streets in Prague’s Vršovice neighborhood that had been created by the demolition of a block of buildings in the 1970s and ’80s. The gallery, which presented temporary installations, was initiated and curated by the book’s authors: sculptor Krištof Kintera and cultural organizer and 4+4 Days in Motion’s programming director Denisa Václavová. During its existence, ProLuka presented more than 22 site-specific projects by contemporary Czech artists.

In the introductory chapter, the authors share what inspired them to start an outdoor gallery. Their strong ties to the place (both grew up in Vršovice and still live there) led them to look for ways of letting this empty lot play a role in the local community. The regular installation of artworks and the cultural events they organized to go with the exhibitions brought new life into this part of Vršovice and re-established it as the natural center of the neighborhood. Much of the book is devoted to interviews that Václavová held with ten of the exhibiting artists after the gallery closed down. Readers are thus given the chance to peer into the minds of people interested in the mission and functioning of contemporary art in the public space, people who approach this still current subject sensitively, inventively, but also very (self-)critically. The book’s rich photographic documentation captures the “memory of the place” over the course of the century, but above all presents all the art projects exhibited at ProLuka over the course of its existence.

available IN FESTIVAL BOOKSHOP ›
And soon in selected bookshops 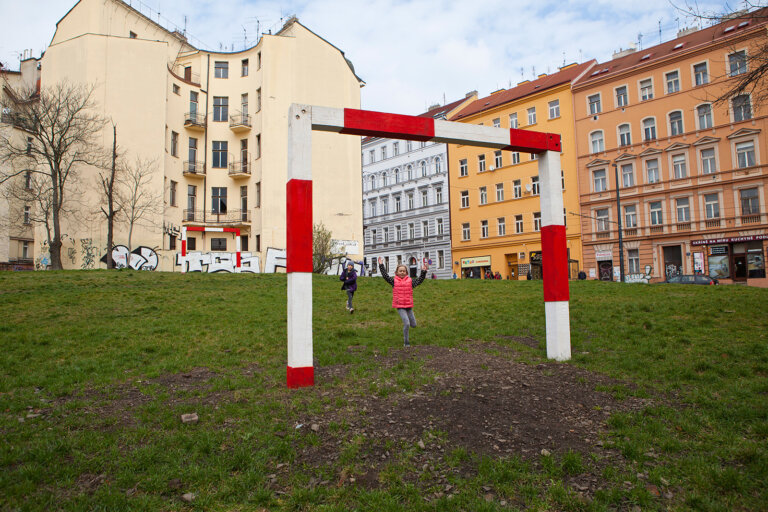 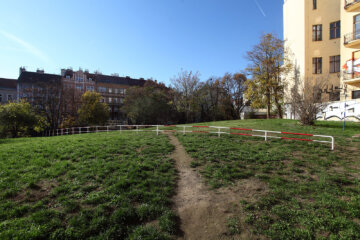 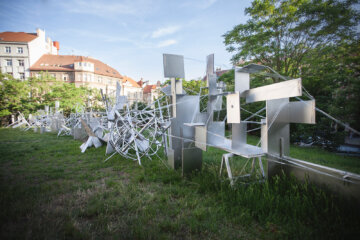