Zvizdal (Chernobyl – So Far, So Close)

“Those who left are long dead. You should live your life in your natural environment, in the place where you were born. I would die if I had to move anywhere else.”
Petro Opanasovich Lubenots, May 2011, Zvizdal

The explosion at the Chernobyl nuclear power plant on the night from 26 to 27 April 1986 dramatically changed the lives of all inhabitants of the surrounding region: people from 90 towns and villages located within 30 kilometers of the power plant were forced to move out of the contaminated area. But the elderly couple of Petro and Nadja refused to leave the place where they were born and had lived all their life. And so they live together, far from other people, in a slowly disappearing village where the neighboring houses are gradually being taken over the wilderness. Despite these conditions, they continue to make a living working their land – exactly as they have done all their lives. Today, they are without electricity or running water, and they have no telephone or postal service. Their only company for 25 years have been an old horse, some scrawny cows, several chickens, a dog, and their cats.

The Zvizdal film project captures Petro and Nadja’s everyday life over the course of five years (2011–2015). The filmmakers from the Berlin art group traveled to Zvizdal twice a year in order to film the couple’s life not just over the years but also in the different seasons of the year. The result is a moving multimedia project that combines documentary film on a double-sided screen with images projected on three models of the building that Petro and Nadja inhabit. The experimental and visually impressive performance brings the viewer into intimate contact with the strange atmosphere of isolation in the contaminated zone. It is a story of loneliness, poverty, and struggle for survival, but also a tale of determination, love, and hope.

Berlin was founded in 2003 in Antwerp by Bart Baele, Yves Degryse, and Caroline Rochlitz. The group’s past works include the Holocene cycle (the name refers to the current geological period), which consists of several multimedia performances resembling polyphonic portraits of various cities (Jerusalem, Iqaluit, Bonanza, Moscow, and Zvizdal). These works combine film with poetry, documentary film with theater, and fiction with modern technology. Zvizdal was inspired by the work of French journalist Cathy Blisson, who first brought the old couple living in the forbidden zone to the attention of Baele and Degryse. The performance had its premiere at the Kunstenfestivaldesarts in Brussels in May 2016.

Duration: 80 min.
In Ukraine with Czech and English subtitles 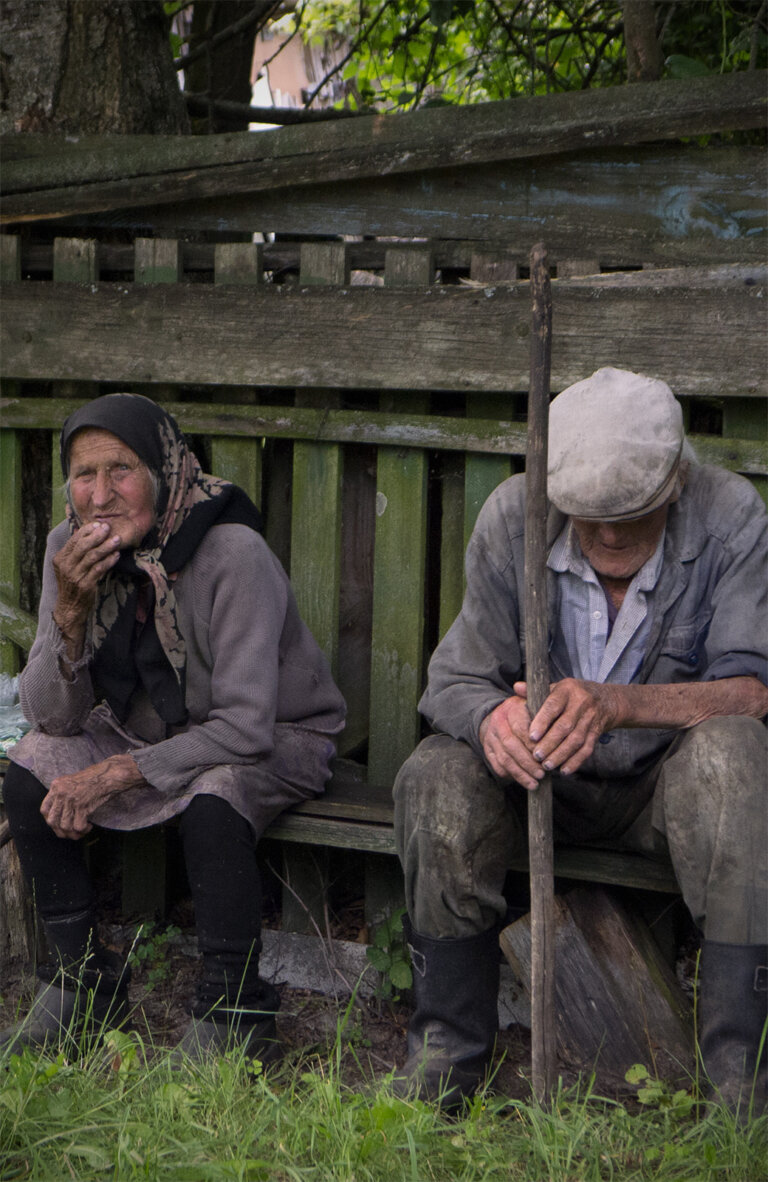 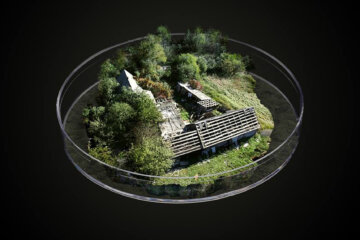 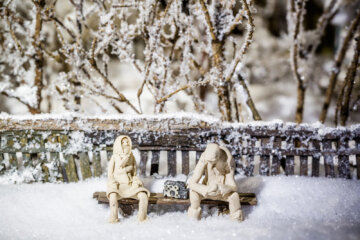