A guided tour with Kateřina Racková

From decaying ruing to industrial conversion. What do old industrial buildings look like today?

The Negrelli Viaduct is a unique architectural monument more than 150 years old. You will learn when and why it was built and what makes it unique. Another of Karlín’s dominant architectural features is the Church of Sts. Cyril and Methodius. But did you know that there used to be a synagogue here? In fact, both houses of worship were built at the same time. We will also learn about the first streetlights in Prague and the city’s first electric railway, built in Karlín thanks to the efforts of František Křižík. In fact, Křižík’s literally captivated the public at the time. But he had one big competitor, the Karlín entrepreneur Emil Kolben. On our tour, you will also learn how the contest between these two titans turned out.

Kateřina Racková studied art history (with a specialization in Christian art) at Charles University. She has been giving guided tours on architecture as part of the Unknown Prague series since 2014, but she worked as a tour guide even before then. Her specialty is functionalist architecture and the interwar era. She also writes articles for the Unknown Prague website, is engaged in research activities, and plans and organizes guided tours and other outings. Once a week, she publishes a column on Prague architecture in Pražský deník. In her free time, she is interested in architecture, painting, art, and travel. 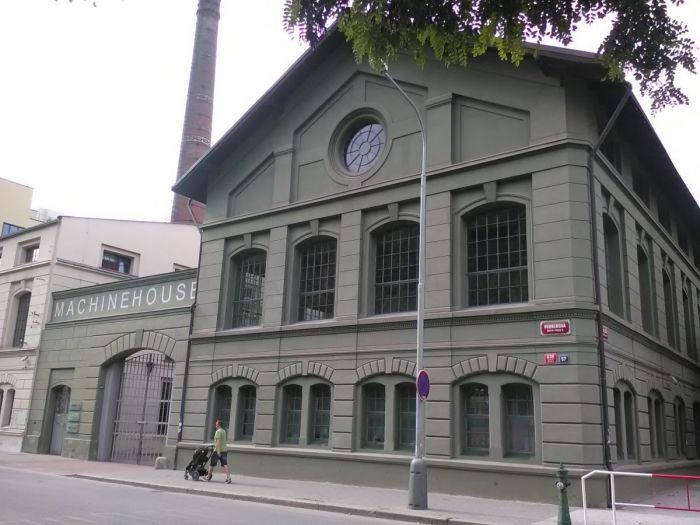 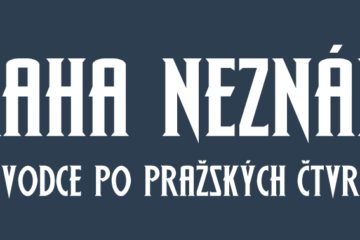