2:35 pm: Bus no. 5867. Five people got off and two got on, so it is Monday – My leg hurts (it is raining).
2:50 pm: Pigeon no. 4/1506 has returned to its place. Its head is to one side.
3:10 pm: Bus no. 6220 is two minutes late.
He survived in the wasteland of his room.
He survived despite its basic animal needs.
He survived in a universe enclosed by four walls.
He survived life and still lives. Without Fridays and weekends.
A view into the intimate life of an obscure Robinson and one fall season.

Wariot Ideal – the ensemble, whose home stage is the Alfred ve Dvoře theater in Prague, has been an important presence on the Czech alternative scene since 2009, during which time it has produced 13 unique, mostly comic pieces. The group’s works are aimed at both children and adults, and it is a regular participant at leading festivals at home and abroad. The ensemble’s stable membership is headed by actor and mime Vojtěch Švejda, who has worked with the National Theatre, been nominated for an Alfréd Radok Award (2009), and received a “Czech Theatre DNA” Award (2012) for helping to popularize Czech theater abroad. Wariot Ideal also consists of audio artist and composer Jan Kalivoda, who has written the music for many stage productions; lighting designer, scenographer and amateur filmmaker Jan Dörner; and producer Milena Dörnerová. The group’s focus is on original works, including improvisation, movement theater, pantomime, physical theater, and feature-length drama performances.

The performance is not suitable for children
No language barrier
Duration: 60 min 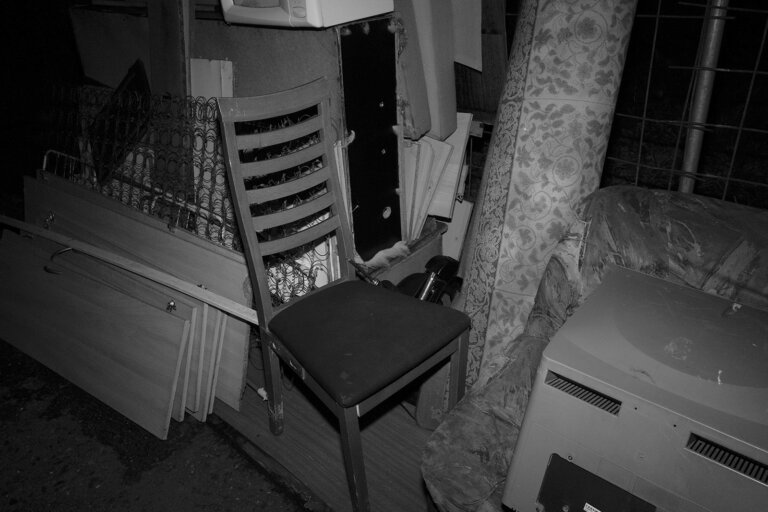 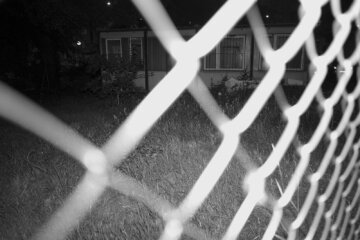 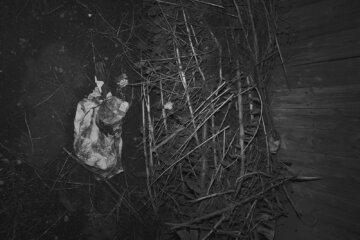