A Play for the People

You snooze, you lose.

An open score for three. A Volksstück. Something rehearsed. A voice-band. Neither theater performance, nor concert or variety show. To be clear: DON’T BLINK / FROWN / BLOW YOUR NOSE / EAT / COUGH / WRIGGLE / CROUCH / LAMENT. Make people happy and don’t startle them if you don’t have to. The myths of inner corruption. Created by an original voice-band of three actors in collaboration with the Masopust theater ensemble, which presents difficult and often poetic texts whose message lies in the spoken word. Masopust continues to nurture a forceful stage language as one possibility for sharing important subjects.

Masopust is an independent theater company that since 2008 has been active in the field of dramaturgic archeology involving contemporary subjects and imaginative directing. Since January 2014, the ensemble’s home stage has been the Eliade Library at Prague’s Theatre on the Balustrades. Its focus is on intimate and introverted themes, presented in an ambitious directorial style. The group’s driving force is Ivana Uhlířová, a native of Rýmařov in Moravia, graduate of the Ostrava conservatory, and an actress of unique talent who defies categorization. She spent eight years at the Divadlo Komedie, where she contributed significantly to a celebrated era in the now-defunct ensemble’s history. She has won two Alfréd Radok Awards – one for Talent of the Year (2006) and another for her portrayal of Elisabeth in Faith, Hope and Charity (2010). She has also appeared at the Goose on a String Theatre, Divadlo Rubín, Divadlo v Řeznické, Roxy/NoD and other alternative venues. Her appearances in Dea Loher’s monodrama Land Without Words (at Prague’s MeetFactory) and Friedrich Dürrenmatt’s Andorra earned her great acclaim as well. 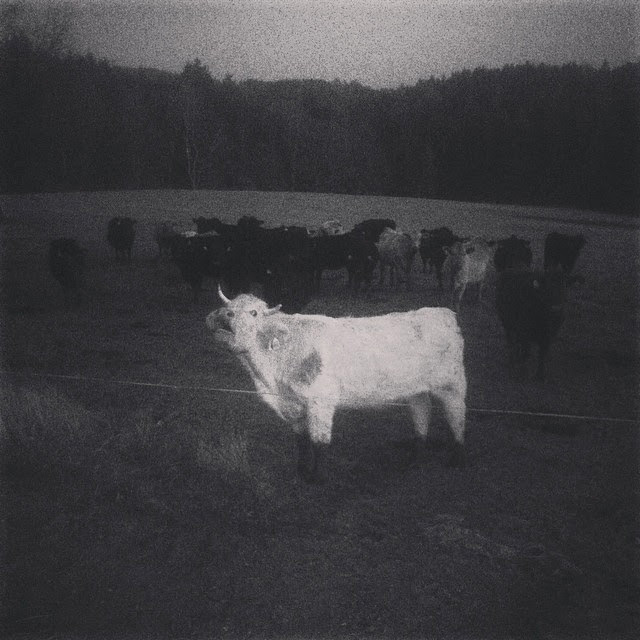