Like this year’s 4+4 Days in Motion festival, the exhibition is an independent research of subjectivity. It presents around 40 artists from the early 21st-century Czech art scene. This research focuses not just on the youngest generation of artists, but includes older artists as well. It covers all media, including painting, sculpture, drawing, graphic art, photography, and video, and provides a comprehensive overview of the contemporary Czech art scene.

In January 2016 the media reported that, after nine years of standing empty, life would return to the “municipal buildings” in Prague’s historical center. Mayor Adriana Krnáčová calls it a “creative cluster” – a cluster, an attempt at bandaging the tourist-damaged city center with plaster. No luxury hotel, no apartments, but artists. The three medieval buildings, renovated in the mid-19th century, each boast a uniquely beautiful light-shaft staircase. The enfilade of rooms boast spacious Neoclassical windows with unforgettable views of Old Town Square and Franz Kafka Square.

When Denisa Václavová first brought me here in March 2016, there was dust and disorder everywhere. Here and there, one could see traces of The Town Hall, which had some of its offices here until 2006. Light shone through the windows and the light shafts in the stairwells. I will never forget the dead pigeon caught between two windows on the third floor – its odor masked the view of Týn Cathedral. Meetings, dust, and more meetings. How not to want anything, who to choose and why? Summertime waiting under the arcade in front of the legendary “U Paraplíček” pub, porkchops here and there. Ideas and uncertainties. Quite simply, the art of survival. The Ministry for the Independent Research of Subjectivity. But who is the director? Nosková got signs from the doors of a different ministry; it will be a nice installation, I really like the sign for the Department of Free Agendas.

These spaces deserve a gallery exhibition, to be cleaned and shown in all their glory. But we should leave the probes made by the conservationists who prevented the buildings’ conversion into luxury flats. Prague has a long history, with its many eras layered one on top of another like puff pastry. Perhaps the exhibition will be as good as apple strudel. Sliced apples, mixed in a bittersweet concoction of sugar and cinnamon. How about some coffee? The certainties of the contemporary scene, the known and the unknown. I have always been interested in what lies hidden beneath the surface. Sometimes the past is more exciting than the future. The key is at the front desk. Fortunately, they now know who I am. I would like to show different layers of the contemporary Czech art scene. To touch them and connect them. A few things from students’ semester works at Academy of Fine Arts and Academy of Arts, Architecture and Design, more probes. Ivan Kafka really liked the main stairwell and wanted to make an installation there. But which way would people go to the bars and theaters? I called him on his landline. There was a storm, so he was home. Skrepl and Kintera will surely splatter all over the green carpet, but maybe it won’t matter. Baladrán wants a rear projection. Jakub Nepraš is not the son of Karel Nepraš. Steklík will send some drawings by a friend of his from Ústí nad Orlicí. Mrkus and Loskot have come from Ústí nad Labem. The problem is here. I can’t get a hold of Lang, and I’m not even going to try Koťátková. In the end, they like the room with the cupboard. Bromová, Vincourová and Othová will somehow reach an agreement. The Sceranková sisters won’t be any trouble at all. I try to choose only female painters. They have it difficult, what with children and only being allowed to study at the Academy for the past hundred years. Nikitinová, Žáková, Rochovanská – none of them have taught there yet. Resslová wants to project onto one of the Town Hall’s doors. I hope she reconsiders. Korpaczewski could do some big wall thing in one of the stairwells. Al-Ali and Svoboda will be great. Kokolia will choose the things Trčková left behind at her studio; I hope it won’t be too painful. I ran into Vajd on Old Town Square. She’s now working with colour photograms. Franta and Böhm will unfortunately be in Africa, Pěchouček is obsessed with theater. Daučíková could care less – she is getting ready for documenta. Maybe some of her excellent students from last year, or Gajarský. Jiřička has chosen a closet. Kotzmannová doesn’t mind the ugly upholstered doors, Matasová would like to do a projection on the wall by the middle stairwell. Zámečník’s last sculpture probably won’t fit – the ceilings are too low. Herotová will arrive in late July. Černický and Meduna are trying to come up with something; apparently they plan to exhibit their wives’ art. At least there will finally be more female than male artists. From the students’ works at Academy of Fine Arts, I liked Kyrych, Konvalinová and Kutíková, at Academy of Arts, Architecture and Design Lukáčová. Happiness? How to explain it? Summer is in full swing and fall is around the corner. Just an independent research of subjectivity. 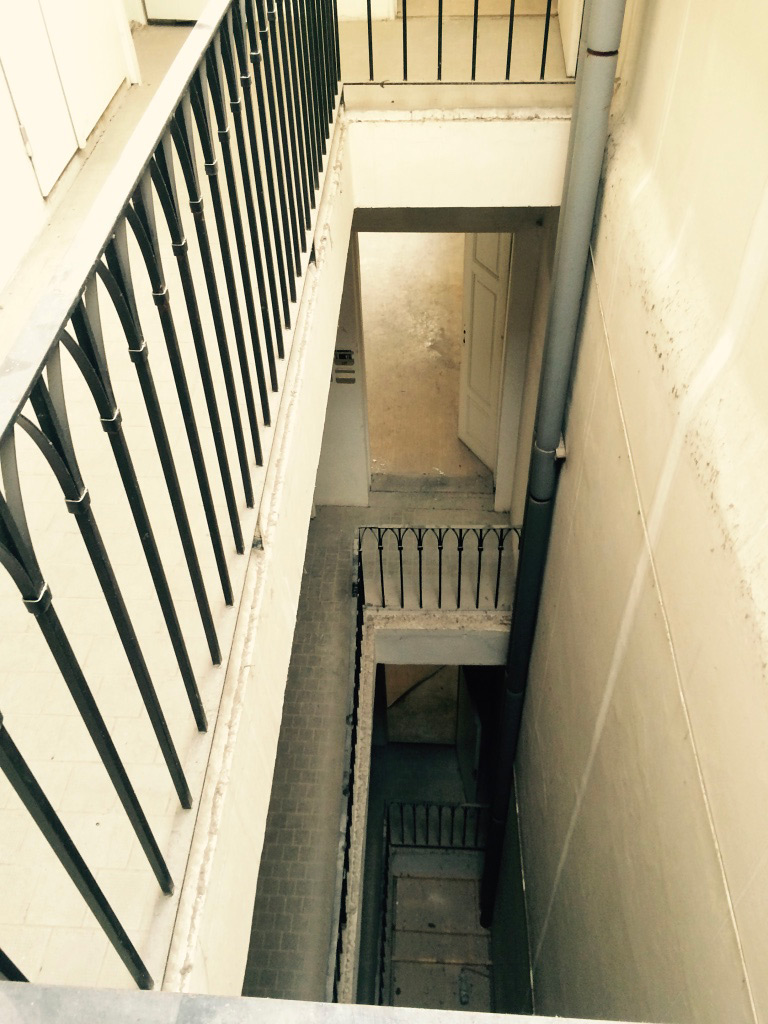 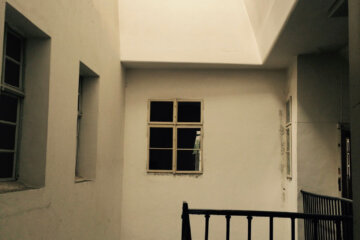 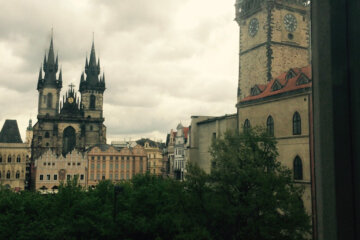 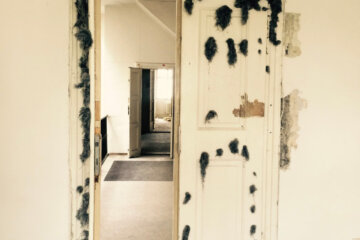 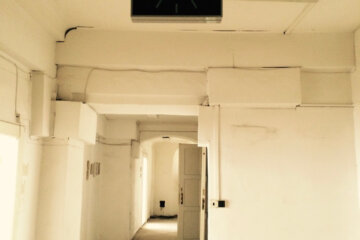 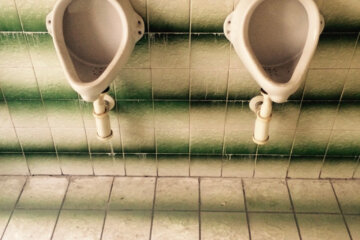 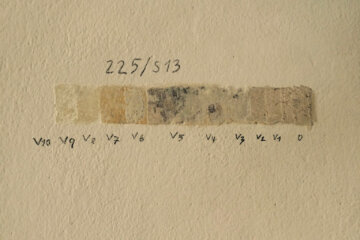