UNTITLED_I will be there when you die

A jugglers’ symphony, presented by four artist-athletes who describe the unbearable lightness of being with their juggling clubs. This modern circus ritual, set to unassuming music, is both rigid and consciously imperfect. An invisible bond is formed among the jugglers on stage, and although they never look at each other they manage the impossible without batting an eyelid.

Through circus-artist stunts, the performance tries to show the fragile nature of human existence – and choreographer Alessandro Sciarroni, who fell in love with juggling as a child, succeeds by turning all our preconceived notions of circus on their head.

The performance is the second piece in the trilogy Will You Still Love Me Tomorrow? In the first part, Folk-s, Sciarroni let himself be hypnotically influence by traditional Tyrolean dancers; the trilogy’s conclusion, Aurora, is inspired by an Olympic sport for visually impaired athletes.

Alessandro Sciarroni
Italian choreographer, performer, and theater researcher Alessandro Sciarroni has the soul of a visual artist. He focuses on the theme of loneliness, which is why he is interested in the emotional energy between the stage and the audience. In his work, he skillfully applies circus and dance techniques to the theater. Sciarroni has performed in more than two dozen countries and has exhibited his art at numerous galleries and museums, including the Centre Pompidou in Paris. His works struggle against gravity, time, and classical narrative forms. In 2015, he began working as a choreographer for the Rome Ballet. 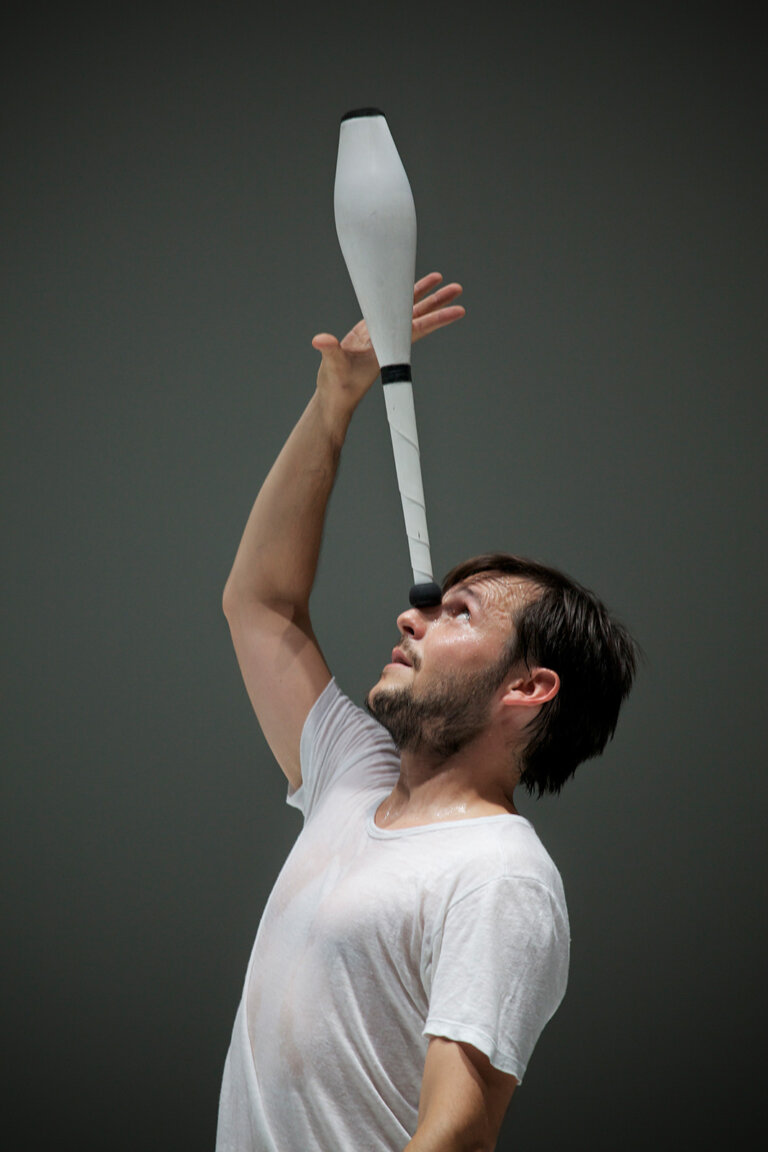 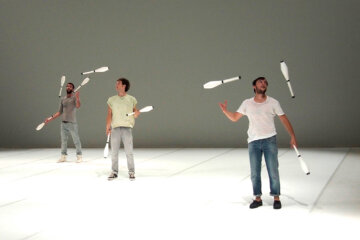