Please The Trees was born in 2005 when songwriter Václav Havelka got together with the post-rock guitar-oriented dreamers and healers of Some Other Place. Their debut album Lion Prayer was released in 2007, followed by Inlakesh in 2011. Their third album, A Forest Affair was recorded with producer Jonathan Burnside at a studio in the San Francisco Bay Area during the band’s second American tour in October 2011. Released with Starcastic Records in October 2012, the album won an Anděl Award for best alternative album of the year. The band played around 30 foreign concerts in 2013 (Poland, Bulgaria, Romania, Israel, Netherlands, Belgium), and started the next year with an English tour. This was followed in March by a month-long tour of the USA consisting of 23 performances, during which time the band recorded its fourth album at Detroit’s High Bias Recording with Chris Koltay (who has collaborated with The War On Drugs, Liars, Deerhunter, Akron/Family) and at New York’s Rivington 66 with Phil Weinrobe. Set to be released on 21 September 2015, again with Starcastic Records, the album has been earning rave reviews even before its release. 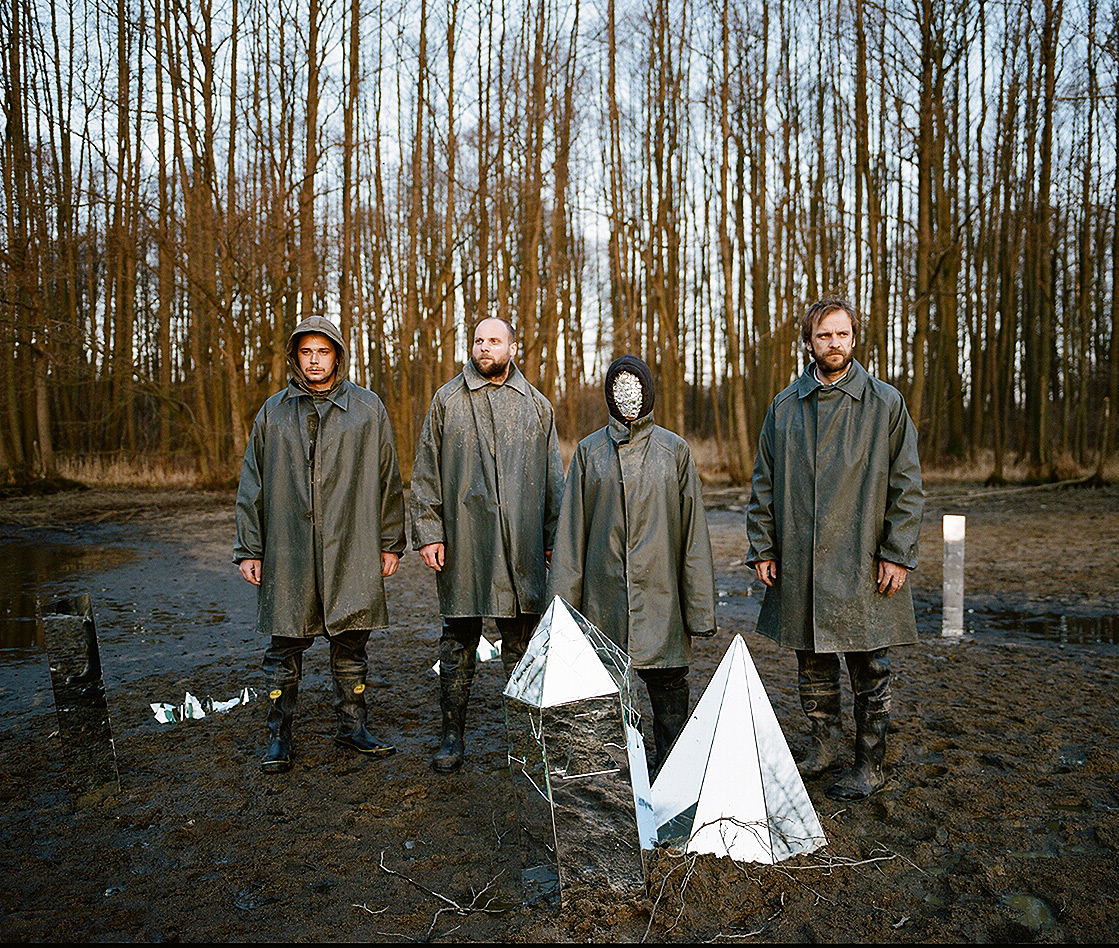