curator Tomáš Svoboda within an exhibition How not to want anything

Whom do we have to thank for our existence? Are we completely free, or is there such a thing as original debt? The ancient authors of the Brahmana texts described our debt towards the gods, sages, our ancestors, and other people. But how to pay these debts?

If anything, the ancient writings tell us that these debts are not real because one cannot live in isolation. The entire concept of canceling one’s debt and achieving a separate and independent existence is thus completely absurd.

Freedom is not isolation.

Freedom is the ability to make friendships.

Let’s cancel our debts and start from the beginning! 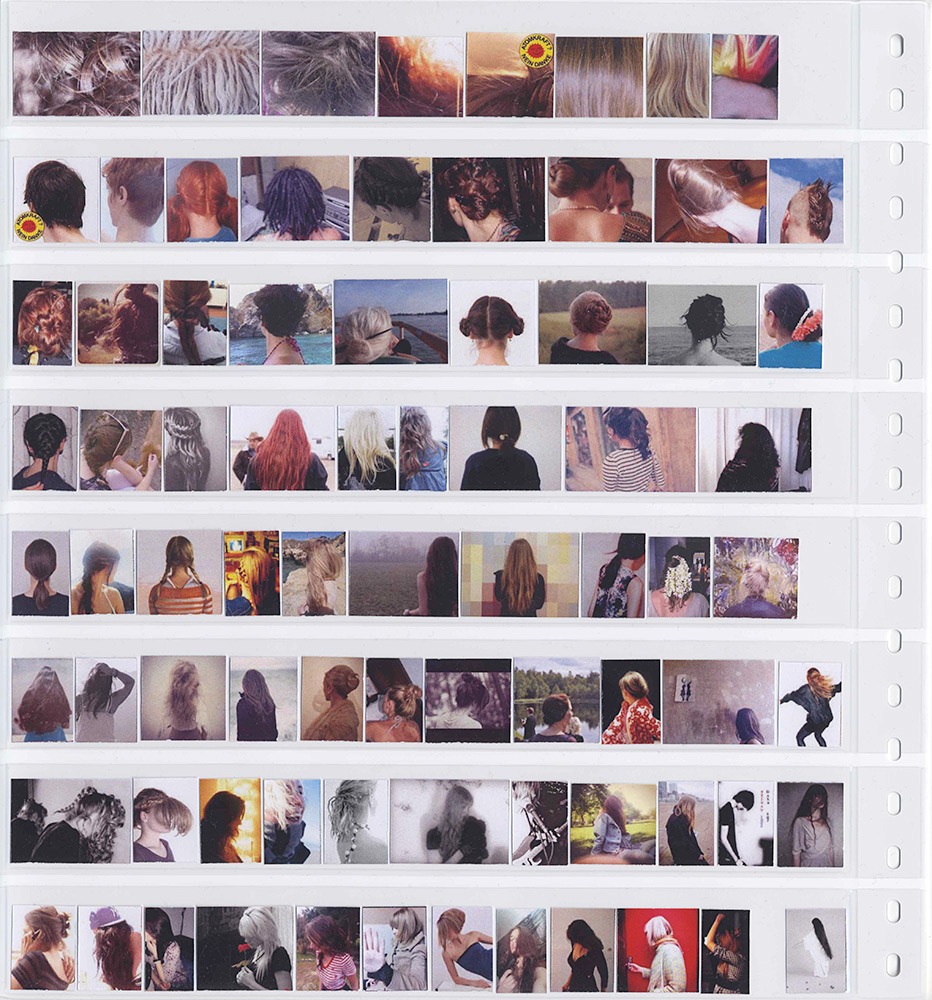