I am the man who sings Suzanne

Zachary Oberzan (1974) is an American theater director, actor, singer, songwriter, and filmmaker known for his experimental video work. In 2007, he filmed and edited the modern “Rambo film” Flooding with Love for the Kid in his 220-square-foot Manhattan studio apartment. In the film, he played all 26 parts. In 2010 he was a guest performer with the famous off-off-Broadway theater company The Wooster Group; after years of working with the city’s no less famous Nature Theater of Oklahoma, he decided to strike out on a solo career. 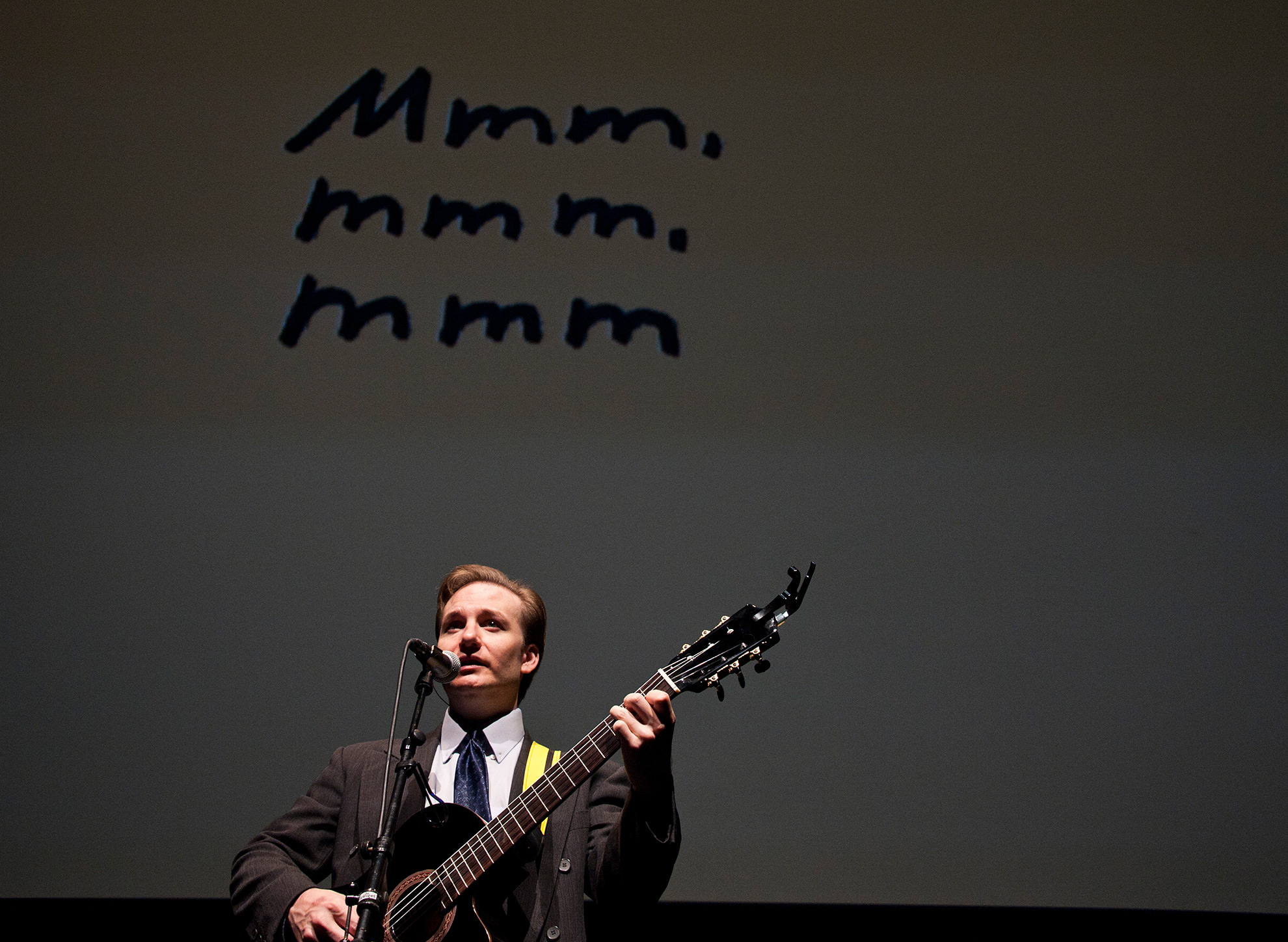